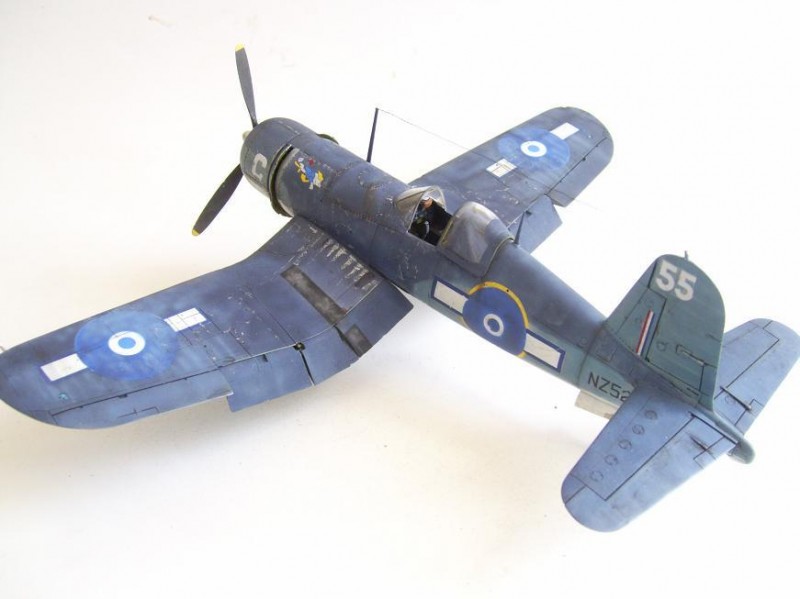 I took up the challenge of a few commission builds, for a chap who builds R/C. His mission brief was for reference kits in 1:48th of RNZAF a/c used in the PTO. Normally his preference was for moderate weathering. However, due to the Pacific conditions and service life of these airframes, I took some liberties and Kevin confirmed he's completely satisfied. My focus was OOB as much as possible. I a***s harness to the engine and scratched belts for the pilot. Minor bit of scratch-building was necessary for the gunsight. The kit part pinged off into the ether. Drilled and sanded sprue, adding a clear lens. Markings were from the Ventura set, using full fuselage decals, but only the roundels on the wings over masked/sprayed bars. Sprayed a custom blue over all markings. Humbrol enamels, lacquer white and custom ZCG lacquer. Pastel and oils for weathering. 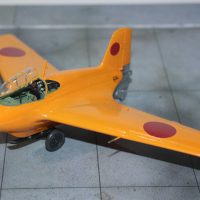 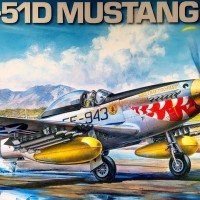 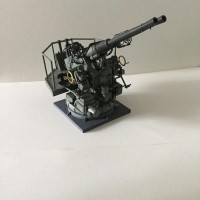 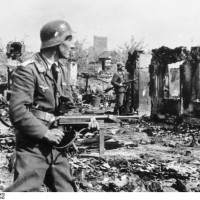