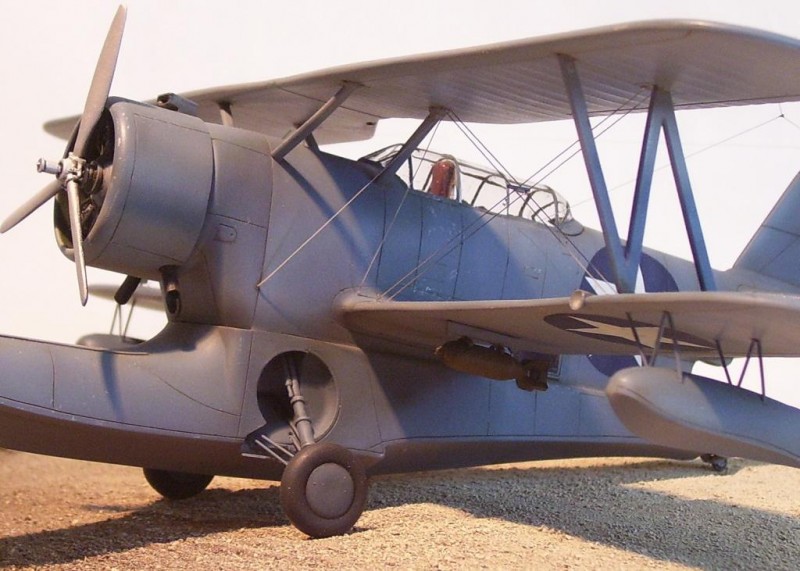 After seeing all the Wildcats with the beautiful medium blue over gray. I thought I would post pictures of my Grumman Duck. I finished it earlier this year. It was my first biplane, but I got the bug and wanted to finish a model with the oversided stars that were present during the early war years. I purchased the Classic Airframes kit knowing that it was a limited run kit, but that said I have to say it was by far one of the worst kits I have ever built. The resin was marginal and did not fit properly, many of the parts for the wheel wells were mear suggestions of what should be, to be modified and formed to actually fit along with numberous other fit issues. Plus, one of the lower wings when the upper and lower halves were put together, touched at the ends and in the middle, but in bewteen those three contact point I had a 1/8" gap along the leading edge. Still I persevered and when I finally got to the painting point I had fun with it. I tried to vary the shades of the blue and in general considering the rough quality of the kit I was quite happy with the end results, and honestly I had fun, being challenged and finding solutions. It was nice to overcome the challenge, but you can bet the next kit was a Tamiya...the little Komatsu bulldozer. 🙂 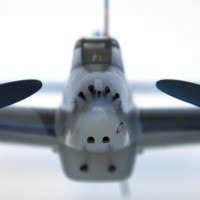 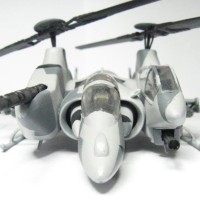 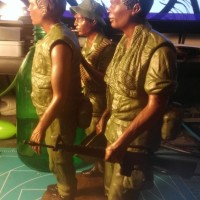 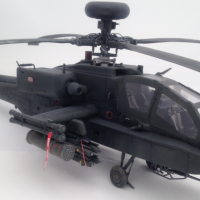