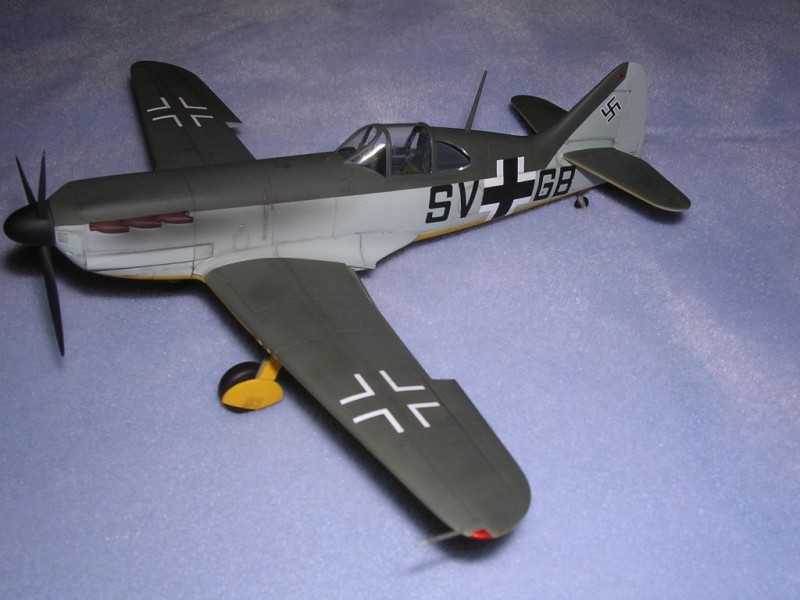 This D.520 was a build with 2 other guys, each building our own, for relief from AMS from our current projects that had us a bit frustrated. So we decided to build the Tamiya 1/48 D.520 out of the box for the most part. I added some Tamiya tape seat belts just because I needed to add something. There are some errors on the build of the kit, BUT, it wasn't built for a contest, but rather the enjoyment of the build. I frequent another model sights and one of the galleries has many D.520's built by Randy Lutz, and his opinion is that the 1/48 Tamiya D.520 and 1/48 Hasegawa Ki-27 Nate, are his go to kits for AMS relief. I do have a few Ki-27's for future use.

This D.520 is built using the Aeromaster sheet from 1996. Their instructions show the top as RLM79. But, the Model Airplane International, issue 44 (2009), shows this same aircraft in a profile, by Richard J Caruana, of JG103 based in Paris, 1944, with the top in RLM74, instead of RLM79. The decal instructions also show the top of the wings and horizontal stabilizers in RLM79, which I adopted. The profile in MAI says the upper surfaces are RLM74, BUT, the profile also shows the side view with the tops of the wings and horizontal stabilizers in RLM76. So discussion with one of my other project pals led me to decide to do the top surfaces in RLM74. All paints were Tamiya and mixed as needed (from Google search) if not a standard color. The weathering is Winsor/Newton oils mixed with Humbrol Thinner and applied over Model Master Lacquer flat coat, then sealed with the same once dry. Overall, a quick and enjoyable project. 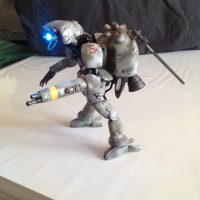 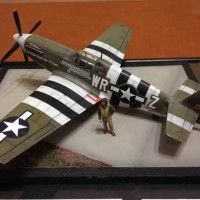 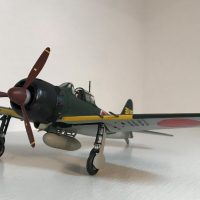 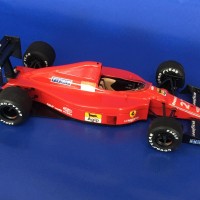