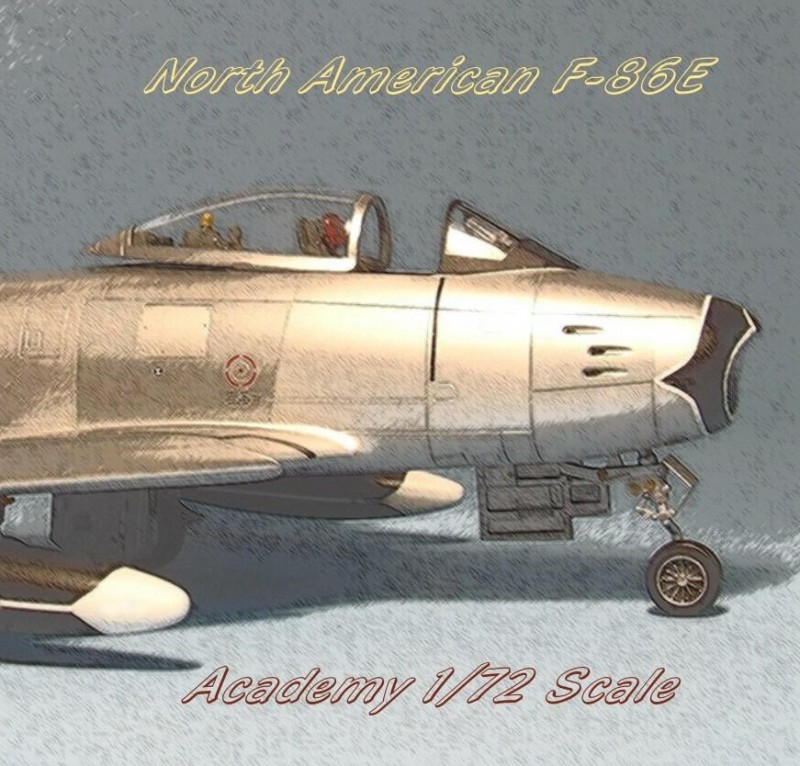 There were few only a few upgrades I made for this kit. They include additional detailing to the ejection seat/structure, the speed brake bays and navigation lights, all from scratch. I removed the flaps and dropped them to replicate an aircraft ready for takeoff. Eduard photo etched seat belts were added to the ejection seat (the only commercial parts added). National markings were from a Super Scale sheet. Individual aircraft “Buzz” numbers, serial numbers, and Alaska Air National Guard lettering were all printed on clear decal film using an ink jet printer. A very few technical stencil decals were used.

This is one of the more simple kits I’ve built. Nearly everything I needed was in the box. Printing the additional markings was a challenge but I learned a lot too. Those stripes on the aircraft’s spine were troublesome until I laid them out on paper, scanned them into the computer and printed them. No more trying to layout individual stripes out by hand for this this guy. 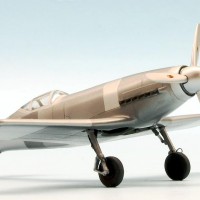 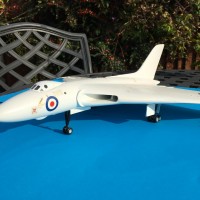 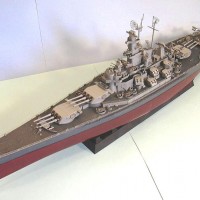 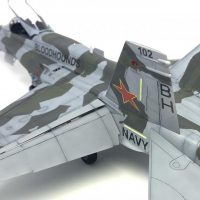