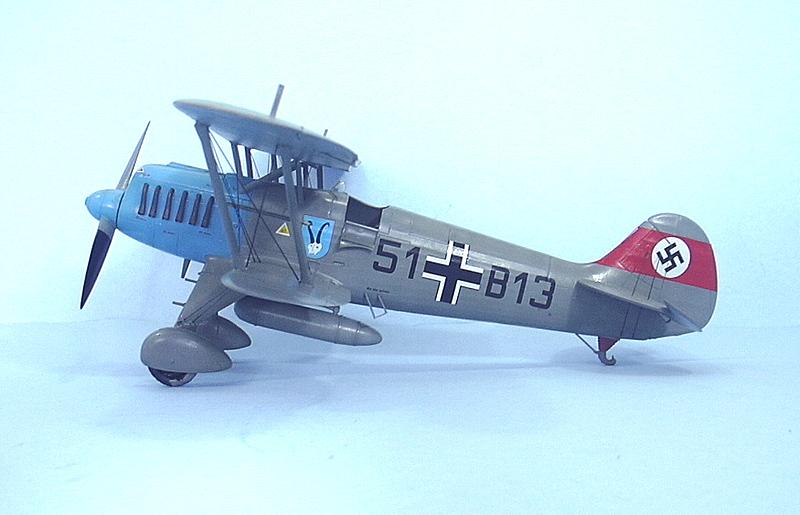 There is a saying in aviation design that, "if it looks right, it is right." While this is generally true, it was unfortunately not the case as regards the Heinkel He-51, which was a completely orthodox biplane of undistinguished performance, though this was primarily due to the failure of the German aircraft industry of the period to develop suitable high-performance engines as was happening in Great Britain at Rolls-Royce. Had the He-51 been powered by a Kestrel, like its contemporary the Hawker Fury, things might have been different, even if it was nowhere near as maneuverable as that famous classic. Its lack of maneuverability can be laid completely at the feet of the designers, who gave it the longest wingspan of any biplane fighter of the 1930s. Given that the biplane design hung on in fighters because it allowed a designer to minimize wingspan to increase roll rate while maintaining wing area, this design fault is the likely cause of the He-51's failure as an effective air superiority fighter.

The beginning of the end for the He-51 came in January 1936. The Luftwaffefuhrungsstab considered that the Arado Ar-68 offered little over the Heinkel in terms of performance and questioned putting it into production. Ernst Udet, Inspector of Fighter and Dive Bomber Pilots, decided to resolve the question. Mounted in the Ar-68E, with a very experienced pilot in an He-51, Udet out-climbed, out-dove and out-maneuvered the Heinkel fighter with ease. By this point, however, the He-51 was in full-scale production, and because of the publicity surrounding it as the Luftwaffe’s first fighter, it was deemed politically imprudent to stop production and let the world know of the airplane’s shortcomings.

Later that year, in response to requests from General Francisco Franco, Hitler decided to provide support to the Nationalists in what was developing into the Spanish Civil War. Six He-51s were sent to Spain with six German pilots to instruct Spanish pilots. Unfortunately, the airplane was a "handful" for the Spanish, who immediately wrote off two of them. The Germans entered combat unofficially and met with such success that it was decided a "volunteer" fighter squadron would be seconded to the Spanish, to allow Luftwaffe pilots to gain invaluable combat experience. At the same time, Polikarpov I-15s flown by Soviet "volunteers" appeared on the Republican side. When the two fighters met, it was no contest as to which was the better: the "Chato" could fly rings around the Heinkel and the He-51s were reduced to targets. The He-51 became a ground attack fighter for the remainder of its service in Spain, and the units flying it did develop the tactics later used by the Schlachtflieger units in the Second World War.

In retrospect, the failure of the He-51 was ultimately a good thing for the Luftwaffe, since it forced the service to bring the Messerschmitt Bf-109 into production and operational use far earlier than would otherwise have been the case, subjecting that great design to the pressure of wartime development from the beginning of its career, and assuring it the ascendancy it would hold when war finally broke out in Europe three years later.

Silver Wings resin kits are probably the overall best resin kits available. They are pricey, but "every penny is up on the screen" as we say in the movie business. This is easily the best He-51 kit available in any scale, and presents fewer difficulties in assembly than the Classic Airframes kits (for one thing, the interplane struts are the right length and positioned correctly). 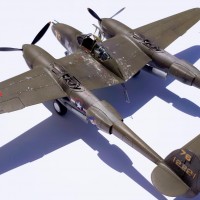 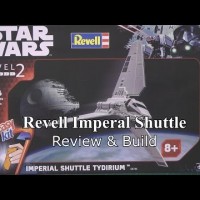 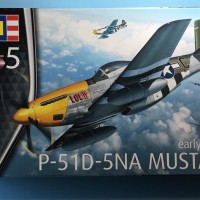 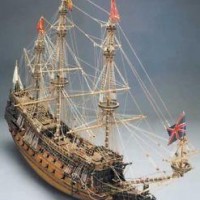