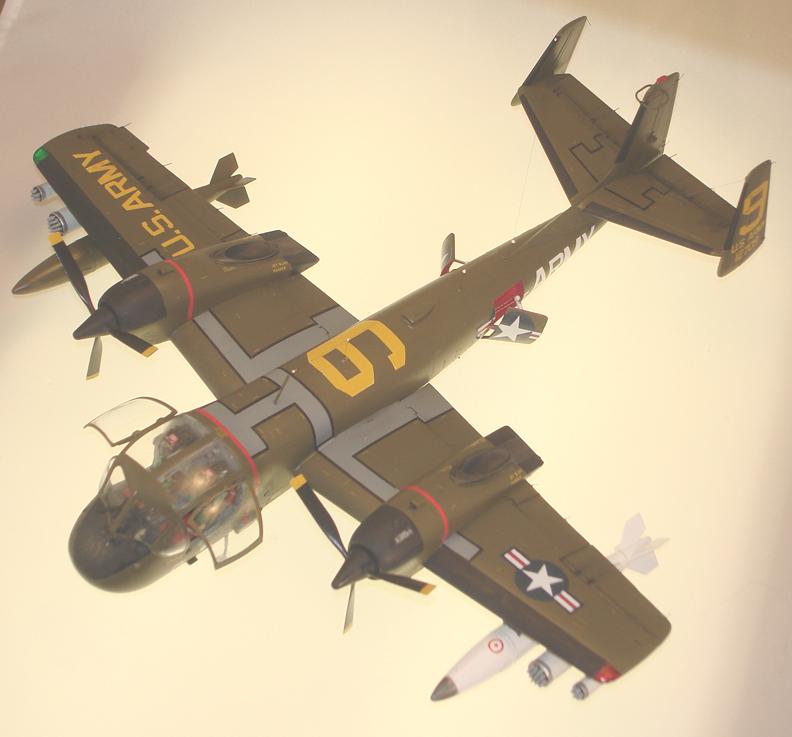 It was the Eduard cockpit set that inspired me to build this model…. That and the fact that I had access to the real aircraft. The American Wings Museum is located in the Twin Cities in Minnesota and was created by Mike Langer, who was a member of the Twin City Aero Historians. Mike flew the Mohawk in Viet Nam and eventually was able to purchase the very same aircraft sometime later. Mikes dream was to restore the Mohawk and fly it to air shows around the country. In the process of completing the restoration American Wings was born. Over the years Mike was able to gather more Mohawk parts and accessories and eventually ended up with several flying examples. I was privileged to be an occasional volunteer on the restoration.

When Roden brought out the 48th scale kit of the Mohawk I knew it was time to get it done and the Eduard cockpit set was the trigger to the project. 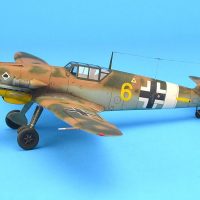 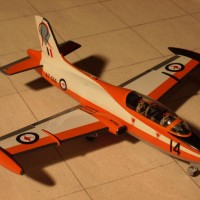 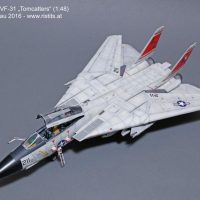