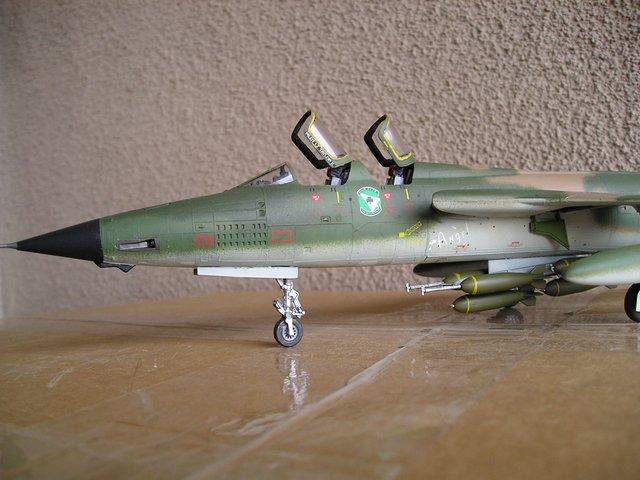 Whenever I get a kit to add to the stash, whether Ebay, hobby shop, online, etc, for the most part a quick peak inside and off to the stash it goes.. But one look at this, the detail for this scale it was basically the 48th kit shrunk down to 72nd. It just had build it now allover it, haven't built a USAF Vietnam era jet yet, it was time. Just completed a project, so I had a vacancy at the shop. Still the raised panel lines, which never really was a bother to me. A nice set of AM decals, The cockpit, seats were well detailed, no decal IP or consoles. The cockpit was built straight out as well as the seats. Standard SEA camo, and typical combat load of MK 81's and M117s with extenders. Using MM Acrylics, A fun build and a neat addition to my Vietnam era century series jets. 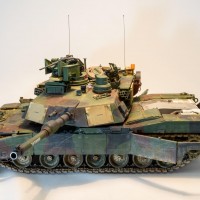 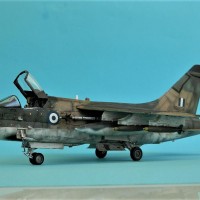 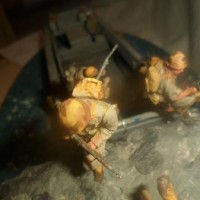 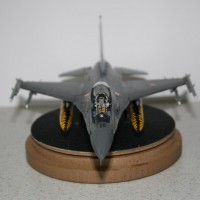