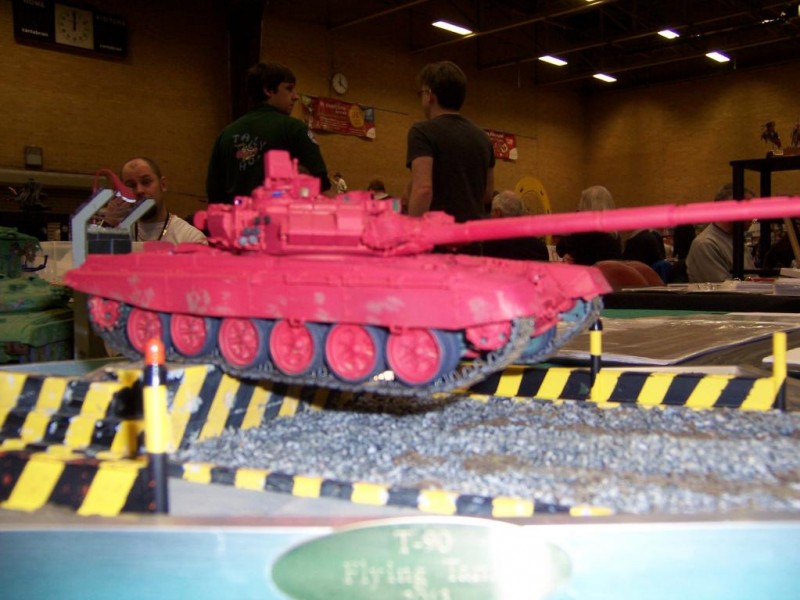 Well I just got back from the Hinckley Model Show and a first for me,many of you outside of dear old blighty may never have heard of Hinckley so to to put you in the picture it is a town in the midlands of England and is the home of the Triumph motorcycle company so any of you lucky enough to own a classic Triumph then you have a connection,anyhow back to the show,I have to say I really enjoyed the day as it gave me a chance to meet a whole new group of clubs and modellers who as almost always are a friendly bunch always keen to talk about there work and the hobby generaly.

The displays and subject matter were varied and wide ranging with Aircraft of all scales Armour ,Figures and busts ,Sci-Fi and a display of very large working boats and ships(sorry no picture).There was a large number of traders so we could buy Kits and supplies as well as books and DVD’s,I was able to trade an unwanted Academy F15 Ra’am for a Trumpeter Supermarine Seafang and picked up a Waco glider to go along with my Horsa.

There were a good number of SIG groups as I have tried to show,the guy in the Japanese aircraft SIG is a Californian who came over in the 80’s with the U.S. airforce at Mildenhall and liked it here in the U.K. so much that he stayed and now thinks of England as a second home.

There was a competition which was all exceptional work and our good friend Mark Housley took a well deserved second place place for his Polish airforce museum diorama, for those of you who want to see it you can check out my report earlier this year at the Bolton show where there is a picture , the best club stand went to IPMS Rutland and again was very well deserved.

I hope you all enjoy the pictures and will consider attending the show next year ,my thanks go to the organisers for a stirling effort and also to Mark,Dave Foxall and Geoff Cooper- Smith of 580 Modellers for a great day. 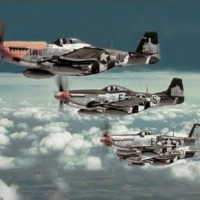 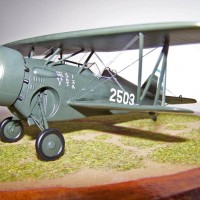 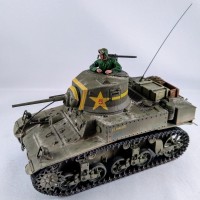 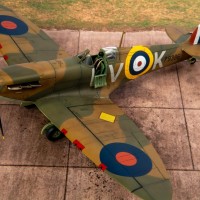