I came across this "alternative aviation magazine" recently. It's a blog, with a wealth of photographs and stats that will interest and amuse aviation aficionados, whether that interest is historical or current, e.g. 'Best Looking Aircraft in Production Awards:CAIC Z10 - Bronze award - "If a Rafale had a drunken one-night stand with a Mangusta, the resultant child would look like the Z-10 (especially during its teenage goth phase)." Alternatively, you might like "Fast, Low, and Dirty - the Allison Mustang."

"On 19th October 1935, Ethiopian Emperor Haile Selassie gave orders to his Commander-in-Chief detailing the best response to raids from Italian military aircraft: “When an aeroplane is sighted, one should leave large open roads and wide meadows and march in valleys and trenches and by zigzag routes, along places which have trees and woods.” he continued “When an aeroplane comes to drop bombs, it will not suit it to do so unless it comes down to about 100 metres; hence when it flies low for such action, one should fire a volley with a good and very long gun and then quickly disperse. When three or four bullets have hit it, the aeroplane is bound to fall down. But let only those fire who have been ordered to shoot with a weapon that has been selected for such firing, for if everyone shoots who possesses a gun, there is no advantage in this except to waste bullets and to disclose the men’s whereabouts. Lest the aeroplane, when rising again, should detect the whereabouts of those who are dispersed, it is well to remain cautiously scattered as long as it is still fairly close.” 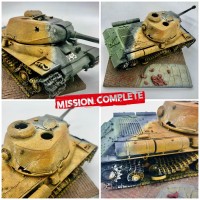 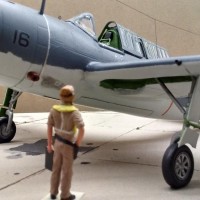 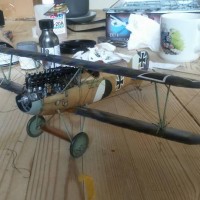