Madingley, in Cambridgeshire, England, is an American Military Cemetary.

On a visit there, I noticed a small group of men, elderly, who with their wives were quietly walking through the gravesides, or looking at the Wall of Honor. They had arrived on a coach, clearly American ex-servicemen who probably were revisiting East Anglia for the first time since they were stationed here decades earlier, in World War II. A few wore service medals on their jackets. One or two of them were clearly emotional, reading the names of those killed or missing: names known to them, perhaps.

Whether for D-Day, or for the campaigns in Italy, or Russia, or the war in the Pacific, there is a golden thread of dignity that runs through these places, recalling simple acts of duty that for many ended in places like Madingley.

I was inspired to write this poem.

You paved the shires for runways,
for Fortresses from a fortress island, rising
over corrugated fields
in apparition flights, charting Europe.

The turrets swing to track the stitch of cannon blaze:
Reich fighters, falling from the sun.

Behind the blister dome,
your own face, and the faces of the others
you remember
where the flak has found them:
you cannot place the names of these dead. They hover
in icy miles and burning air, half a century
since their lives had crystallised.

Again the old dream, where the silk above you blooms
and sobbing blackout pardons your survival.

Tracers mark
the clockwork arc
the machine assumes without you, and you
awake where bombers stall in hammering fire, and crews
disintegrate where the landscape yaws.

Bleak expanse of barracks,
after weekend leave to no-where,
after the drills and practice sorties,
why did you live?

Rising to the mission lost, the lives you never save
demand your witness and release.
The Eighth passes over.

The innocent and the guilty in their separate worlds,
presences as real as the world
your grief has made, remain in photographs
unchanged.

These graves outnumber dreams,
a peace made perfect in these sudden lanes of stone.

Each night, cities perish in a breath.
Each night, the firestorms cleanse.

Falling, you rise again, trading life for life,
your own for these companion dead.

5 responses to A Visitor at Madingley 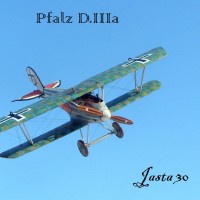 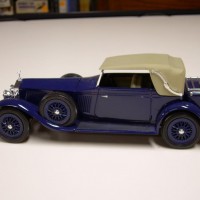 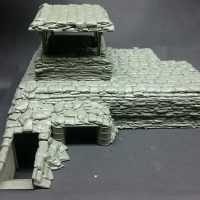