Hi, the weather was good on this day and i have done a lot of pictures outside. I do mostly
aircrafts a here is my little Fokker, done in January 2014. It is not completely a Fokker F.I,
more a production Dr.I , the straight edge of the tailplane is wrong, it should be more curved,
anyway.
It depict the second prototype of the triplane. It was send to the western front in August
1917 and with F.I 103/17 they were operated by the JG 1, later known as the flying circus, both were flow by aces, F.I 102/17 was first used by Manfred von Richthofen. He got two kills
with this plane, but he went on a leave and the aircraft was given to Lt Kurt Wolff, the squadron leader of Jasta 11, he was shot down and killed in this plane on September 15th !
If you don t like to wheather your aircraft, this could be the one for you ! The plane did not last long and the ground crew kept them clean as they could.
My first intention was to do the plane of Werner Voss, but the “face”decals from a Roden Triplane were destroyed as they got wet !
The later products of the Fokker Werke at Schwerin in those days are a good starting point for WW I aircraft, more or less no rigging!
Those camo stripes were done by dry brushing. There is a lot of discussion about the
colour under the stripes, for the early one i would prefer a light blue over clear doped linen
colour, just a feeling.
The little Eduard kit went together very well and the fabric surfaces look very good to my eye.
I hope you like it
Greetings
Bernd 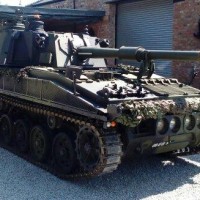 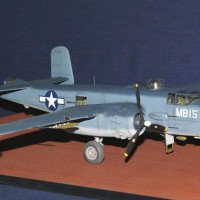 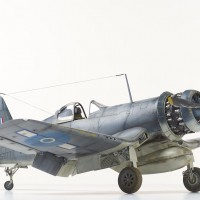