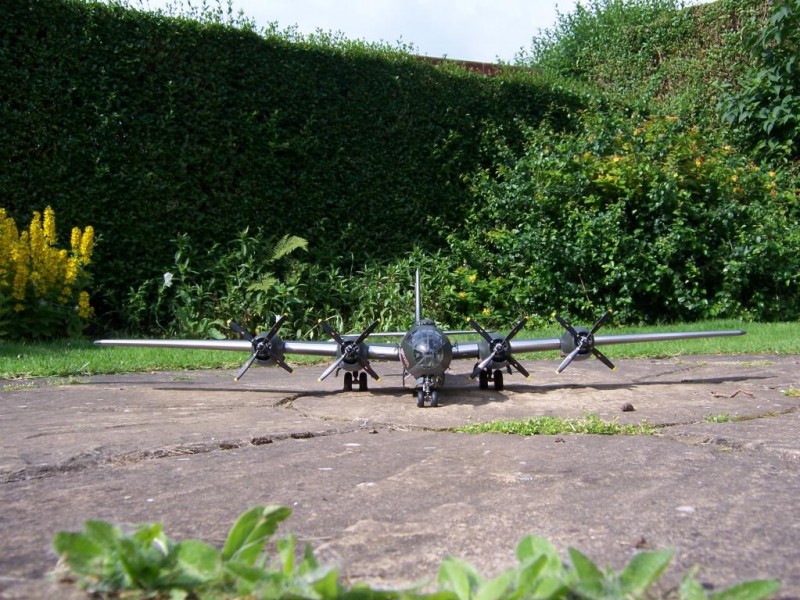 Well at long last here is my finished B29 and I have to say it has been a real pleasure, for a very old moulding with raised panel lines it still builds up into a lovely looking kit ,there is a surprising amount of detail in the forward cabin area and in the crew sleeping area however I did not bother with the latter for three reasons ,1 I needed to keep the weight at the back end to a minimum ,2 they are not accurate as the four beds are moulded like kids bunk beds when they actually were hung off the side of the airframe and 3 you cannot see them anyway!

In order to make this puppy sit up straight I had to stuff squashed airgun pellets in every available space forward of the balance point so it weighs a lot and feels great in your hands when picked up,I used an Eduard masking set ,SAC white metal landing gear ,True details resin wheels,True details resin gun barrels and a decal set from illiad ,but if you are in the mood you can also buy a P.E . set for in the cabin area and also for the bomb bay which includes some really nice fins for the bombs which I will definately use if I do another.

I forgot to mention that I had to do a bit of scratch building on the upper gun turret as the later version had a four gun set up in that turret not two as in the early A/C.Thanks to Tom Cleaver for giving me the heads up on that,I would have been dissapointed to get it finished and then find out the gun turret was wrong. 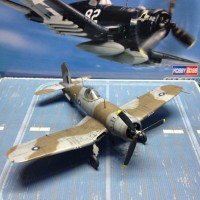 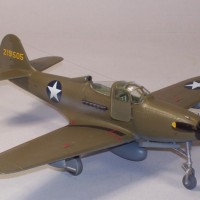 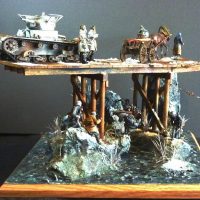 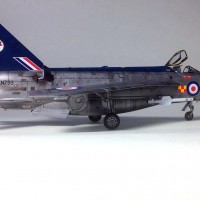