The Tale of Two Javelins… 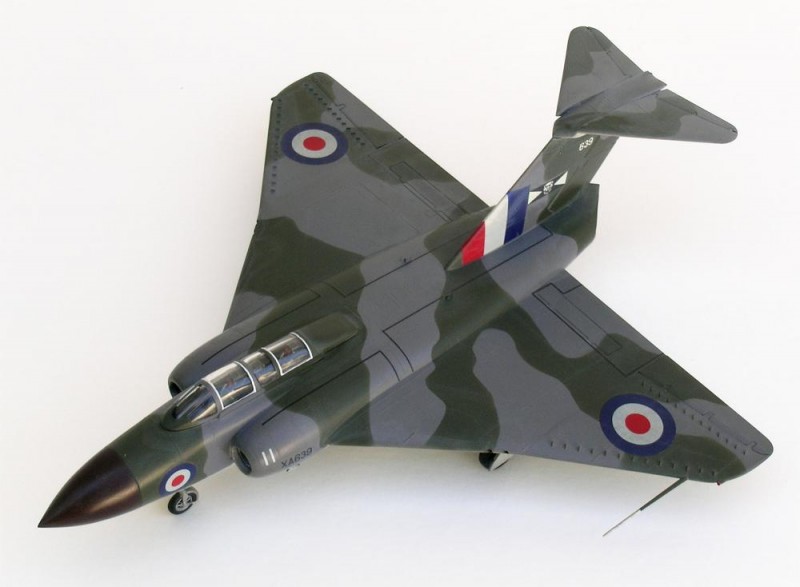 Here are a couple of 1/72 Gloster Javelin models that I made quite a few years ago. The Javelin has always appealed to me with its unusual shape of delta wing on a broad fuselage, and a second, smaller delta at the top of the fin. A very large aircraft, the Javelin had a great presence and character, and also a very unusual, “whining roar” sound to its engines, which earned it the not very flattering nickname “The Harmonius Dragmaster”.

The first one is a Javelin F(AW) Mk. 4, XA639/639 of 141 Squadron, with Snow Leopard squadron markings, RAF Coltishall, England, in 1957. The Mk. 4 has the “pen nib” jet exhaust fairing, and to me Javelins with that feature are the best looking ones. In order to do this version without having to scratch build the fairing, I cut the forward fuselage from the Heller Javelin T.3 trainer, and spliced the forward fuselage from the Frog Mark 9 kit in its place. This also gave the smaller jet intakes of the T.3, which all marks up to Mk. 7 had.

The second is a Javelin F(AW) Mk. 7, XH715/A of 33 Squadron, RAF Middleton St. George, England, circa 1958-62. This is from the Frog kit of the Mk. 9/9R, with some scratch building of the jet exhaust fairing peculiar to just the Mk. 7. The early Mark 7 was the highest performance Javelin, benefiting from the more powerful Sapphire SA7 engines, and the fact it just had the 4 30mm cannon in the wings. The later Mk. 8 and 9, even with small “add on” afterburners, actually had in most respects a lesser performance, with the weight and drag of the 4 underwing missiles, which did however make them more effective interceptors.

It’s a tough call, but I think the Frog Javelin has a slightly more accurate shape to the fuselage. The Heller T.3 seems a bit too bulbous.

The Javelin has not always been catered to very well in the book publishing area. For many years the best reference was the two monographs done by Roger Lindsay, the first covering Javelin Marks 1 through 6, the second Marks 7, 8 and 9. Maurice Allward did a nice book on the Javelin in the “Postwar Military Aircraft” series by Ian Allen. The Hall Park Warpaint No. 17 book on the Javelin by Tony Buttler was a welcome addition. The most recent book on the Javelin is “Gloster Javelin” by Richard Franks, and it is a good one.

With the advent of the Airfix 1/48 Javelin kit, many more aftermarket decals, details and conversion kits have appeared.

I guess these two Javelins can be considered for me the precursors to the beautiful Airfix 1/48 Javelin kit I was lucky enough to win on iModeler back in February. I am very much looking forward to building that one.

For those whose pockets are not deep, and whose shelf space is small (like me!), what we need now is for Airfix to do a 1/72 version of the big kit, like they have done with the Lightning, maybe with parts to make any version! We are just never happy, are we?

12 responses to The Tale of Two Javelins… 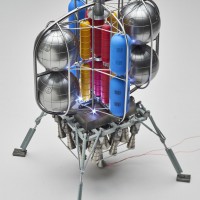 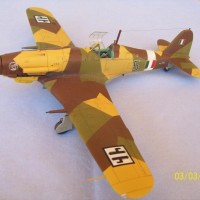 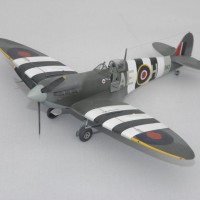 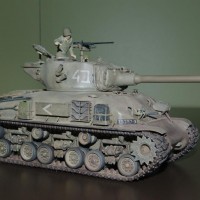