You may have picked this up from the wire services, that Theodore “Dutch” van Kirk, last surviving member of the Enola Gay crew, and its Navigator on the Hiroshima run, has died aged 93.

A biographical note is here: 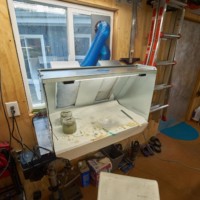 Additions to my Workshop 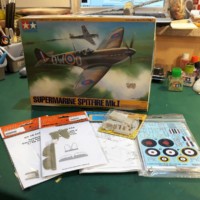 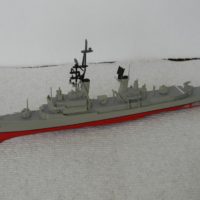 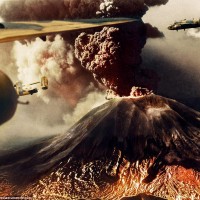