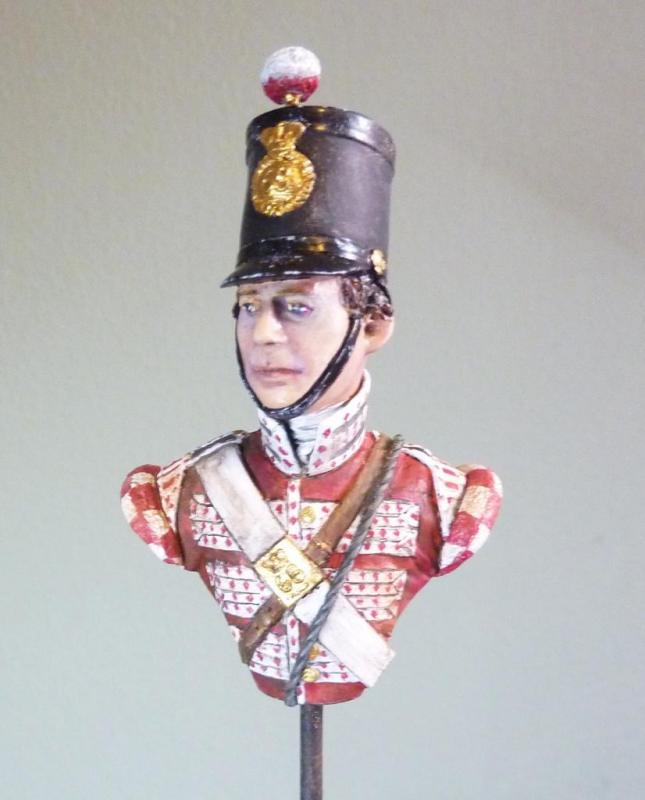 This is a 1/16 bust from Stormtroopers Miniatures.

The Charge of the Light Brigade is perhaps the best known battle of the Crimean War, where Lord Cardigan led light cavalry against Russian forces during the Battle of Balaklava on 25 October, 1854. However, another battle two weeks later, at Inkerman, is considered the turning point in the campaign.

At Inkerman, near Sevastopol, on November 5, 1854, 50,000 Russians attacked the British position, attempting to outflank the Allies as dawn broke. The British position was held by about 8,000 troops. In dense fog, the fight – a “soldier’s battle”- degenerated into a series of hand-to-hand brawls. Heaviest fighting was around the Sandbag Battery, where the Russians had 1,200 killed. Following the arrival of French reinforcements, the Russians retreated. Total Russian casualties that morning were 12,000, the British 2,500, and the French 1,000.

During the battle, the 68th (Durham) Light Infantry were the only British troops to fight in red, having thrown off their greatcoats to reach their ammunition pouches; buglers advanced with other troops.

A full account of the the Battle of Inkerman can be found at http://www.britishbattles.com/crimean-war/inkerman.htm.

Images here include two paintings of the action based on soldiers’ accounts of the day, and a photo of cannonballs on the field after the battle. 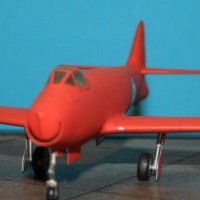 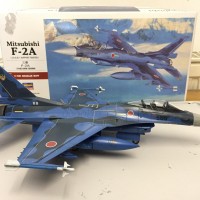