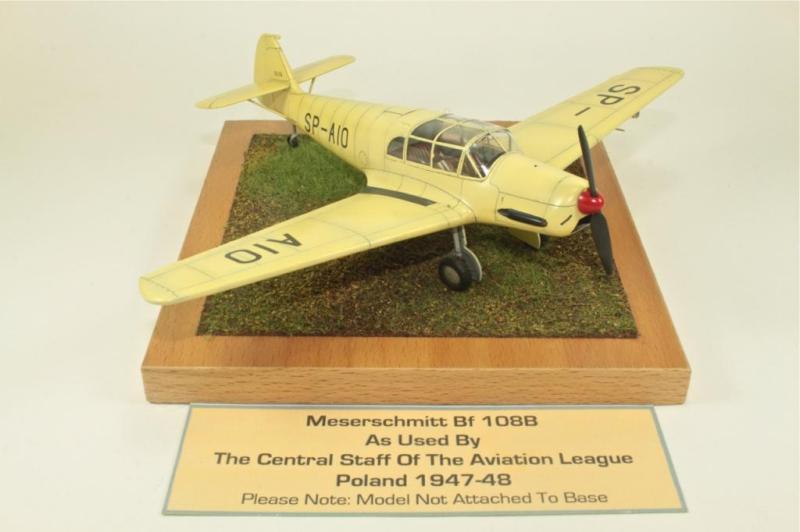 The Eduard 1/48 Messerschmitt Bf 108, completed back in late 2013 & continuing my theme of Polish operated aircraft. The kit is finished to represent the markings of the “Central Staff of the Aviation League” operated by the nascent communist central government around 1946-47. 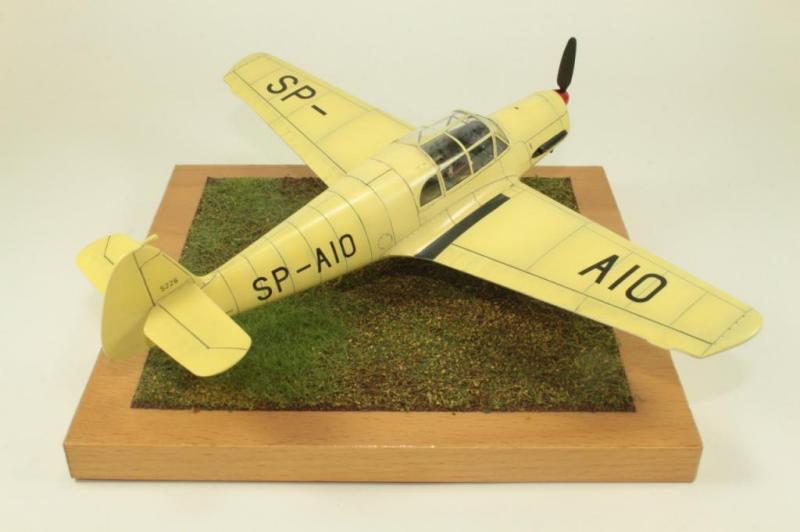 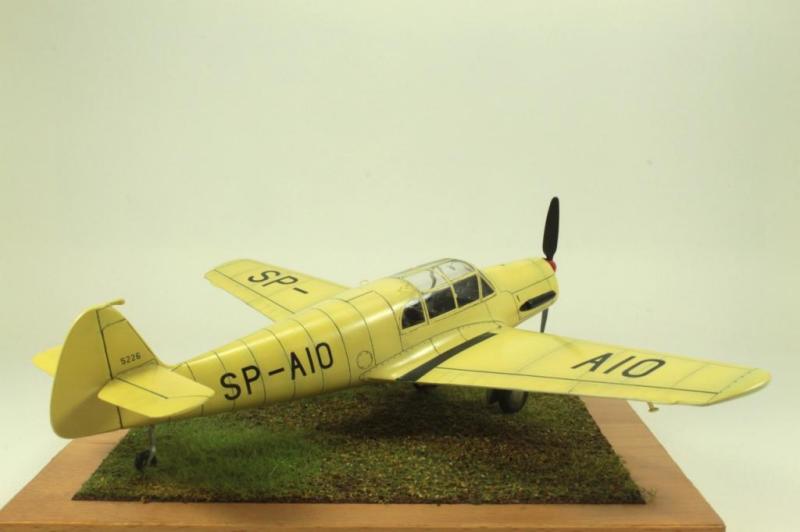 This particular aircraft was later repainted in dark blue and served until 1952. The decals are from Techmod & I thought the (RLM 05) cream colour was rather fetching. 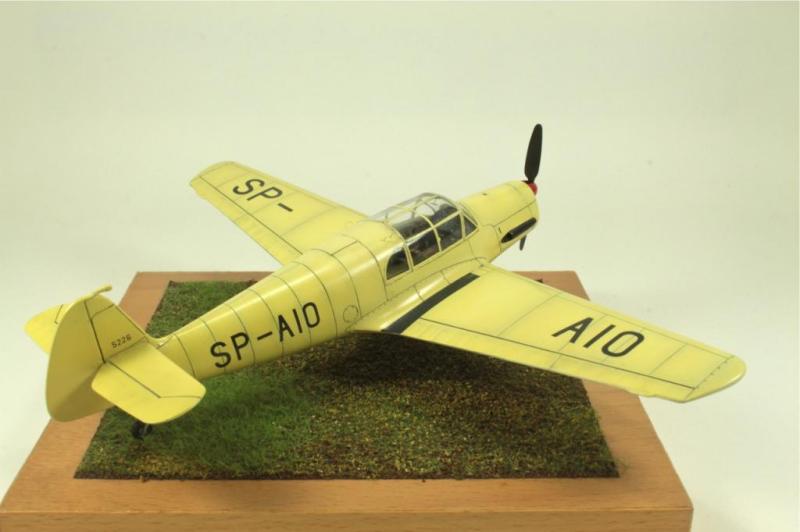 There were a couple of black and white photos in various books I sourced, whilst doing my research and a lot of contradictory colour references! Bottom line is, this is my interpretation on what I could glean as to the colour of the aircraft as it was operated over those two years. 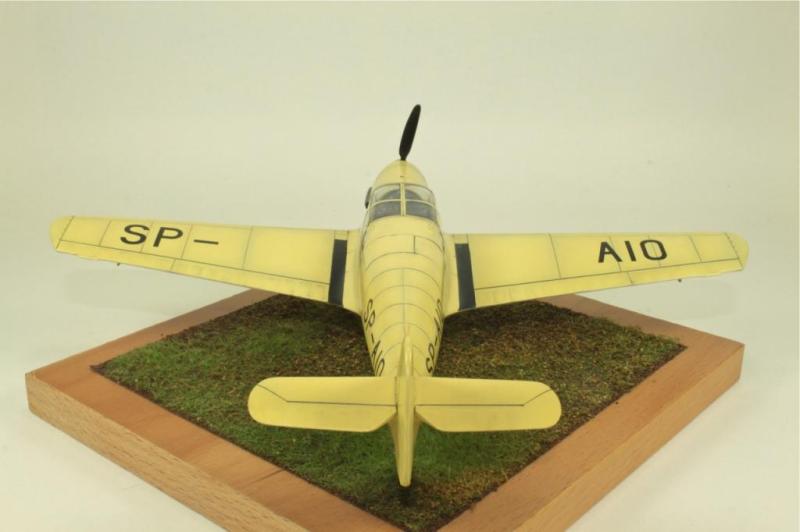 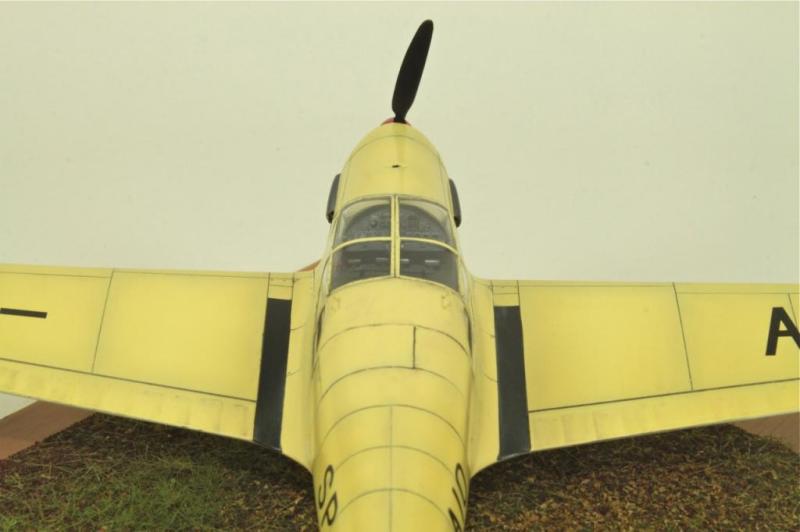 The Eduard kit is a real joy to work on, especially in the profipack boxing with all that nice photo-etch to liven up the pilot’s office. 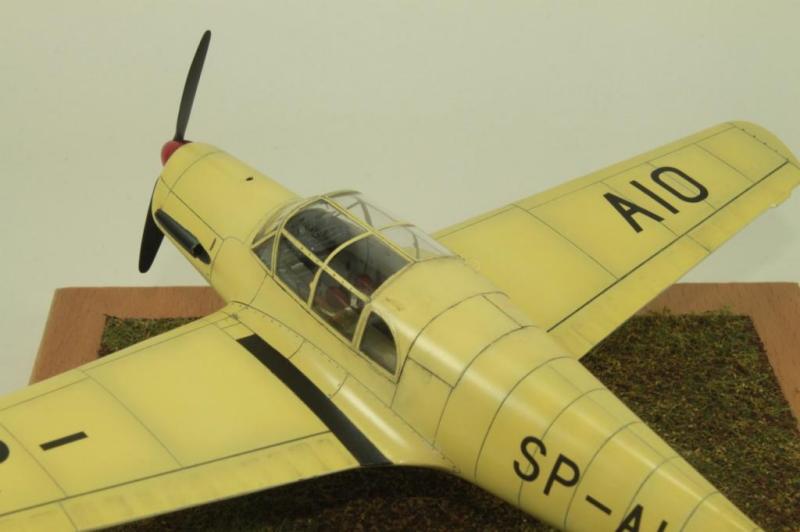 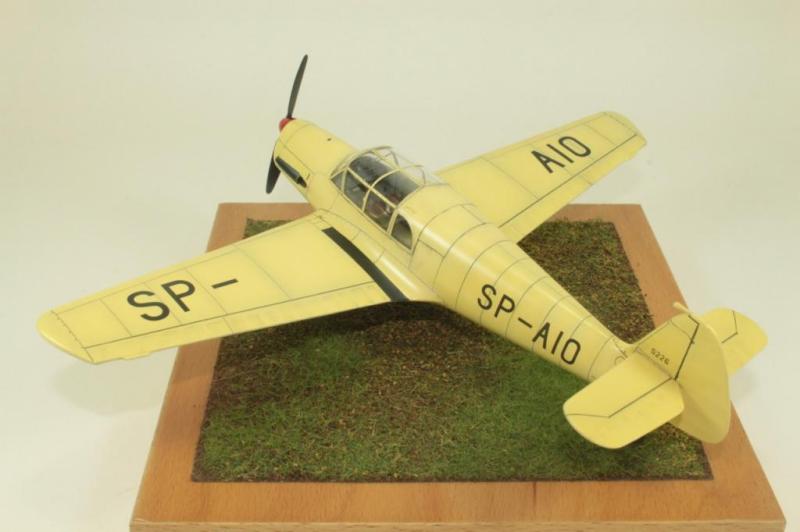 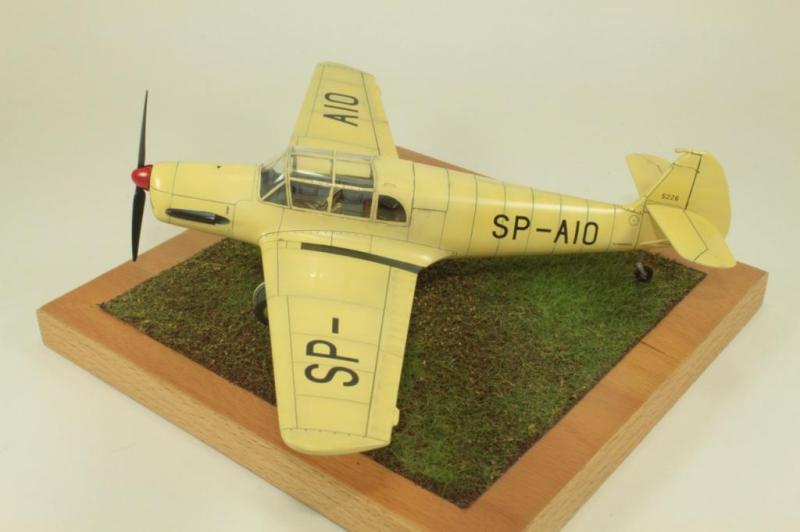 No major dramas in the build, you just have to take your time, & do plenty of dry fits, especially around the cockpit tub to fuselage. Other than that highly recommended as with most Eduard kits. 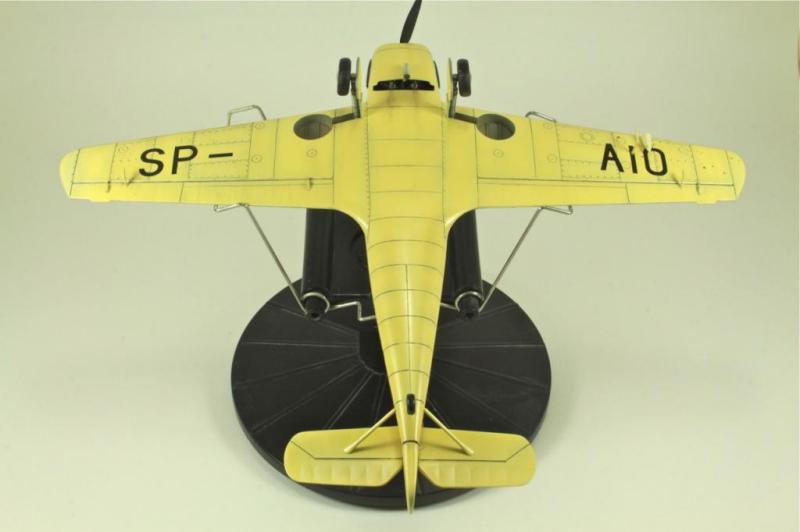 If you have any questions or comments, please feel free to ask & I’ll answer them as best I can. 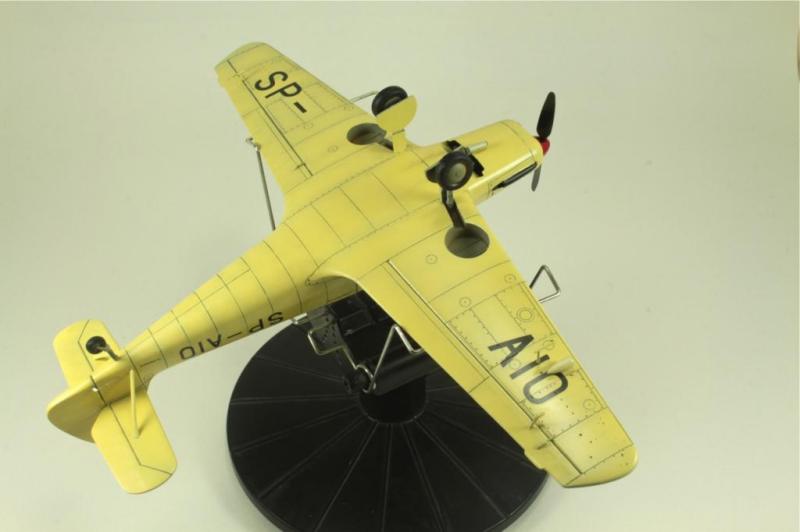 In the meantime, thanks for looking. 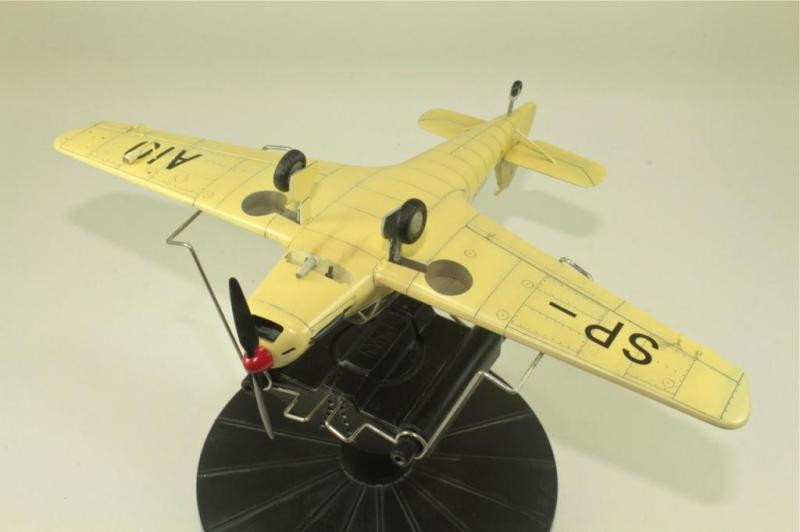 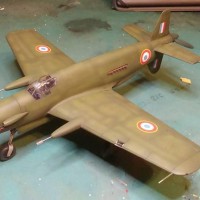 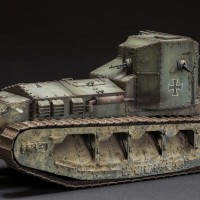 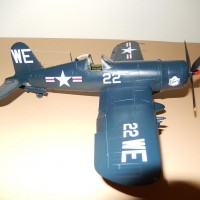