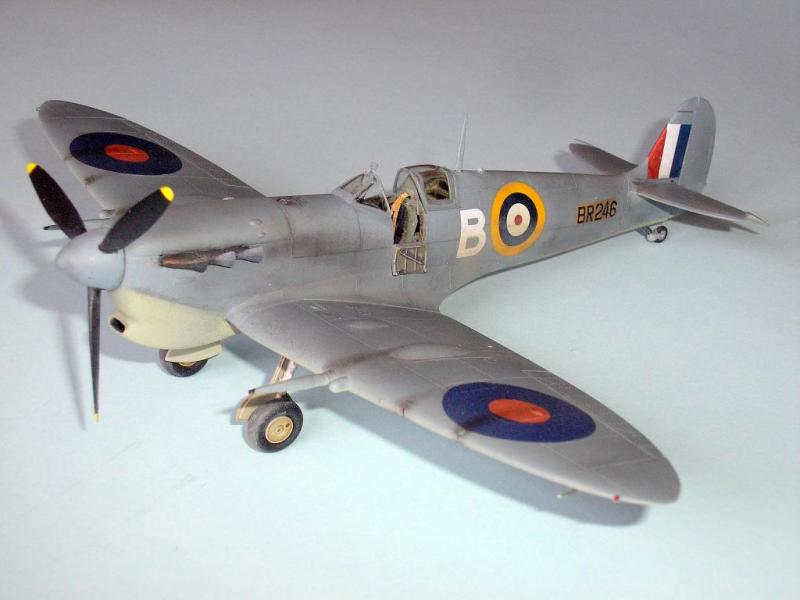 The aerial defence of Malta is a saga by itself; no less is the story of the many & varied camouflage schemes applied during the conflict. Having already built the Vb, I wanted to do a Vc. This Vc represents BR246 which was delivered during Operation ‘Bowery’ on 9th May 1942 & is believed to be an overpainted desert scheme using perhaps USN non specular blue grey applied while on board USS Wasp. Having looked at the two available Vc kits & the difficulties they entail, as well as having already tried to alter a Vb Tamiya wing to a Vc, I decided to try a different approach using the Hasegawa spitfire Mk.IXc, as follows:

Shorten the nose side panels & top cowling. Add small cowling blisters.
Replace cannon blisters with wide type from ICM.
Remove wheel well blisters & replace with scratch items.
Lengthen fuselage at radio hatch bulkhead by 3mm.
Remove port radiator, fill cavity & replace with Airfix oil cooler.
Spinner is Airfix spares as are exhausts.
Tailplane & elevators are Eduard ‘single kink’ spares.
Seat belts are scratch. Decals from spares. Paint is Lifecolor. & Valleho Matt Clear.
I have deliberately left off walkways & stencils as I felt time would not have permitted such items to be re-applied during a rushed repaint.
Lots of fun with this one & the quality of the surface detailing on the kit parts made this method worthwhile. Just watch Airfix or Eduard produce a Vc now!
Compliments of the season to everybody & a happy new year!

25 responses to Hasegawa 1/48 Spitfire Mk.Vc from a bit of kit bashing. 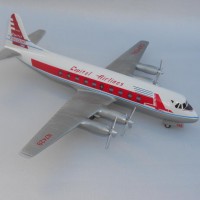 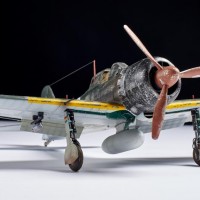 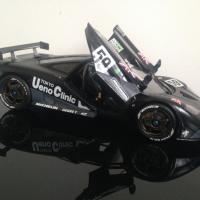