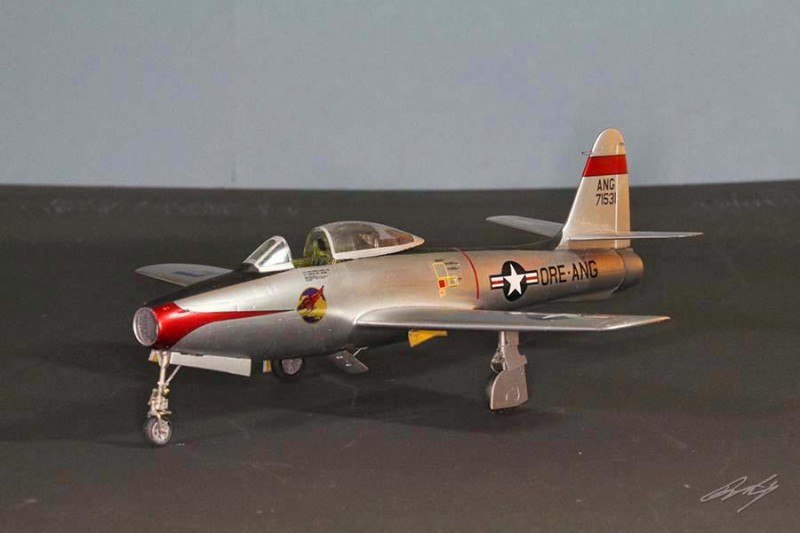 Fuselage and canopy are Tamiya 48th F-84G shortened 15″ in scale. I made the masters for the early wings and main gear doors using Tamiya, RevMonProMod, and Aires parts, and sheet stock. I made the masters for the early wheels by combining parts from several kits. The speed brake is a combination of Tamiya and RMPM parts. I scratch built the master for the early pilot seat using sheet lead and various plastic stock. The masters were handed over to Harold at AMS Resin and he resin cast the wings, main gear doors, wheels and pilot seat for me. The nose gear well and intake splitter part, the cockpit, and the tailpipe and shroud are from Harolds F-84G resin set. The instrument panel is sheet stock. I made the graphics for the decals for the instrument panel and all exterior, except for national insignia, using PhotoShop. The decals were printed on clear decal film using an Epson inkjet printer. NMF is Testors Metalizers, and other paints are Testors Enamels.

The Blackbird in one of the photos is a Testors YF-12A 48th kitbashed to F-12B as a “what if” in ORANG livery like used on their F-15s based at Portland.

The last two photos are the only two reference photos I’ve been able to find. 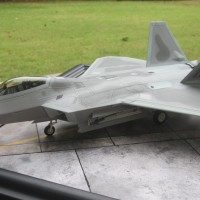 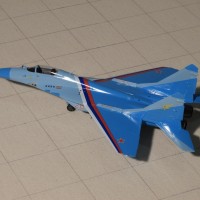 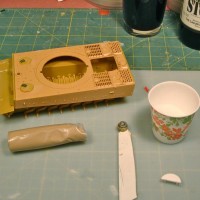 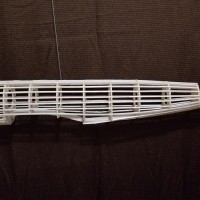