Hi, here is another build from my 1/72 tank collection, was my second (new) one. Right after the Revell T-72. Done before new years eve 2013/14.
This is an older kit, released under the Matchbox and Monogram label as well, its more on the crude side by todays standart, but fun to build.

The parts needed some clean up, especially the snorkel and the small stuff, some sinkholes had to be filled.
Made some additions to the otherwise oob build.
The headlights got “guards” over, done by stretched sprue
The front skirt, seen on these tanks were made by thin plastic card
The turret was improved with an additional smoke grenade launcher, some “wires” seen on pics and the small handlight looking aft at the back of the turret were added.
The fuel drums were altered to remove the big seam running through them.
The holes at the back plate/engine deck were closed and the “log” was added using a sprue.
Painted with Revell colors and weathered with acrylics and some drybrushing. the sand color was sprayed on, the green was brushed on.
Maybe i am able to replace the “8,8 flak gun” with a more true to scale replica of the anti aircraft mgs seen on russian or soviet tanks.

Not much time for modelling right now, but this was a beautiful day with good light conditions outside. 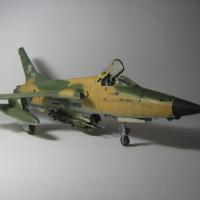 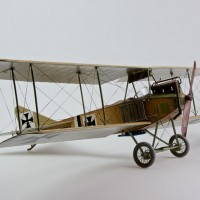 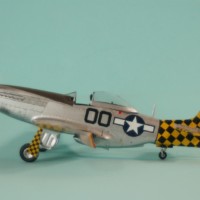 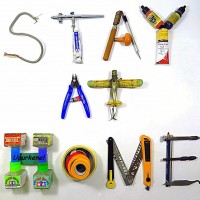