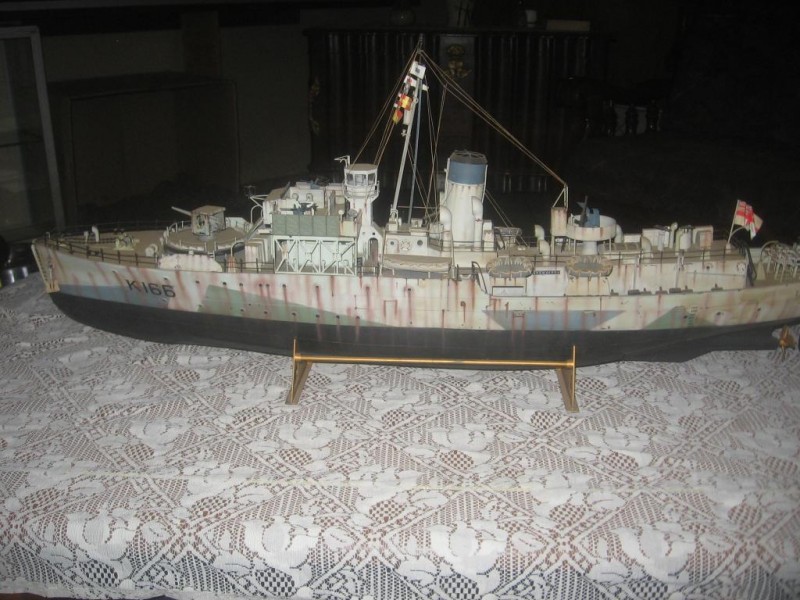 HMCS SNOWBERRY was commissioned at Quebec City on November 26, 1940. HMCS SNOWBERRY arrived at Halifax on December 13 for further work and sailed February 9, 1941, with convoy HX.108 for the U.K. There she completed fitting out at Greenock, completing April 3, and worked up at Tobermory before joining Western Approaches Command, Creenock, in May. She left Aultbea early in June to join convoy OB.332, arriving at Halifax on June 23 to join Newfoundland Command. From July to October she made three round trips to Iceland, and on December 8 arrived at Charleston, S.C., for six weeks refit. On February 12, 1942 she left St. John’s to escort SC.69 to Londonderry. In March she joined the newly formed WLEF shifting in June to Halifax Tanker Escort Force for one round trip to Trinidad and two round trips to Aruba with tanker convoys. In September she was placed under U.S. control, escorting New York-Guantanamo convoys until March, 1943, when she arrived at Charleston, S.C., for refit, including focsle extension. On completion in mid-May, and after workups at Pictou, she joined the newly established EG 5 (later EG 6) and returned to U.K. waters in August. While serving with this support force on November 20, 1943, as escort to a U.K. Gibraltar/Freetown convoy, she took part in the sinking of U 536 north of the Azores. When the group replaced its corvettes with frigates in March, 1944, Snowberry proceeded to Baltimore, MD, for five weeks’ refit, afterward returning to Halifax. She went to Bermuda to work up in July, and on returning was briefly assigned to WLEF but left St. John’s in mid-September for the U.K. There she joined Portsmouth Command for the balance of the war. She was handed back to the RN at Rosyth on June 8, 1945, and used the following year as a target ship off Portsmouth. Her remains were broken up in 1947 at Thornaby-on-Trees.

Hope you enjoy it. Comments are welcome. 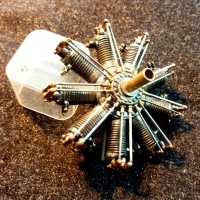 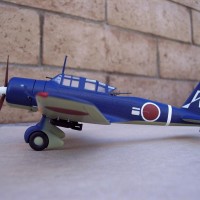 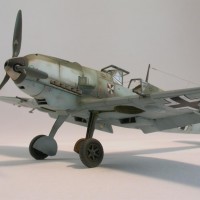 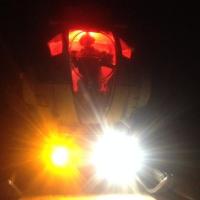