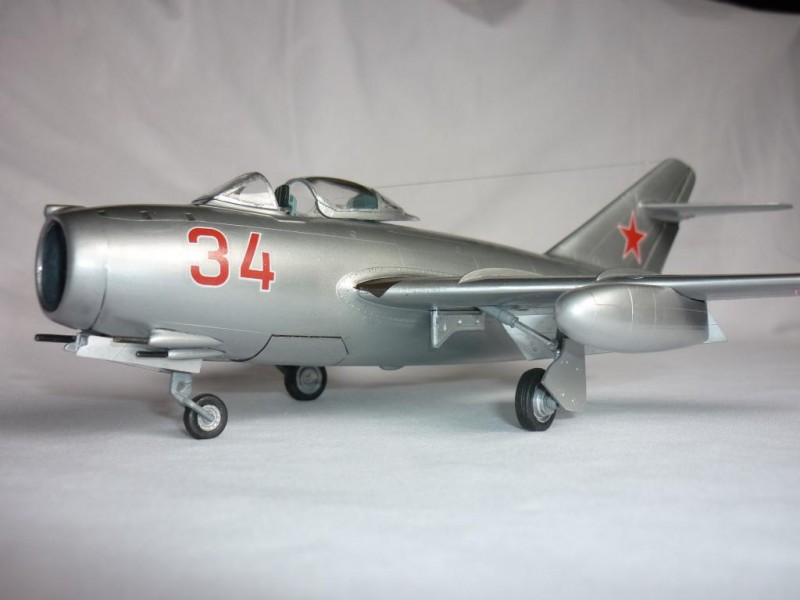 I seem to have a Korea War interest these days and wanted to do a Mig as well as an F-86 Saber jet. Started the Saber with the Academy kit but ended up ruining it, however a Revell replacement is in the works. Lots is known about the Mig and it’s primary function of intercepting high altitude bombers so I wont dwell on the details of this aircraft. I will mention that when it was deployed to Korea it caught the Air Force by complete surprise. Picked this kit up a show for $10 and used the patent pending technique developed by Craig Abrahamson,of medalizer rattle cans for the paint. I did how ever cheat a little and included some Tamiya silver leaf from the can as well

.
Mostly built out of the box, but did cut out the kit seat and added a Quickboost one to enhance the look. Drilled out the gun barrels and added nylon threat for the antenna. I went with the kit Russian decals because I liked them better and they worked quite well. Not a winner, and it’s amazing the little mistakes you see when doing close up pics, but a decent little kit that was fun to build. 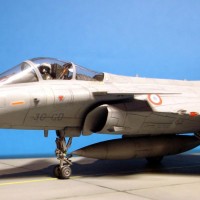 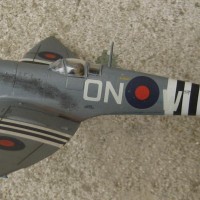 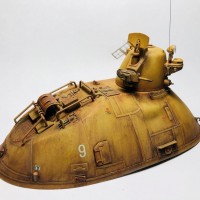