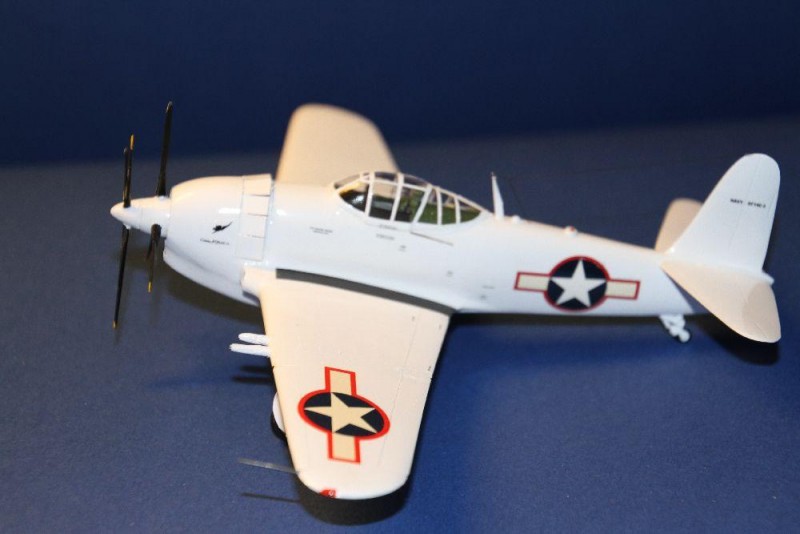 Oh the joy of building a model – or welcome to the dark side!

You all know the story of how bad vacu kits or other short run kits can be but today I can tell you, I have seen the worst nightmare you can imagine, that is if it comes to building model kits. These little kits are worse than bad, they define what ‘s bad and what is even worse. And believe me this kit is very bad!

All the small parts are simply worthless, the faster you dump them the more nerves you will save. So dump them right away, don’t even try to use them as templates, they will be most likely wrong too. In this particular kit I only used the fuselage and the main wing and even these parts were only useable after significant improvements were done to them. The resin quality is horrible, it’s brittle like hell, I mean it will start to break if you only take a close look at those parts and the surface is so rough it looks as if the molds were made from clay, really did I say they’re bad? What you really need is a good set of plans, half a pound of putty and lots of time to build this kit. Some detail parts like wheels and a landing gear are useful too or if you haven’t got one you’ll have to build one of your own. Oh yes the clear canopy isn’t that good either, I made a new one, using a resin plug as a template which was provided with the kit.

The fuselage is made from 4 pieces which you have to make to fit to each other and that is, as you can imagine no easy task. You also have to add a cockpit floor where you can install anything you have made by yourself, because there are no parts provided with the kits. After a lot of sanding and after these 4 parts finally fit I made some changes on the engine/cowling/forward part of the fuselage by adding some of the cowl flaps. This certainly enhances the overall appearance of the model. The spinner and some prop blades were included but while the spinner was a clunky piece of plastic, the props were either broken or misshaped so I dumbed them altogether. The spare part box provided some substitutes for this task. So was the landing gear which was shortened and then installed. Before starting coloring I completely rescribed the model that way adding some more details. There are some decals provided with the kits but I restraint to use them because I was afraid of their quality and I did not want to ruin the otherwise fine model by using them.

Just to make sure I’m pretty glad that there companies like Unicraft which make such models of things you otherwise will never see from any other main stream company. But even then one should expect some parts which have an at least acceptable quality to be used as a starting point. But the parts in this kit are simply horrible and definitely not worth their price, sorry for that. I have spent quite some money on kits and parts but to be honest I have never regret to do so, until now. 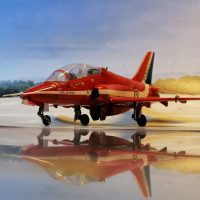 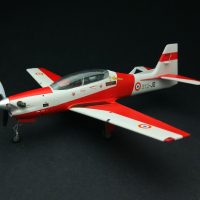 A Brazilian in French clothing 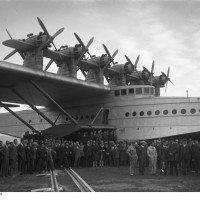 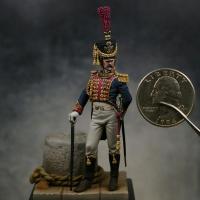