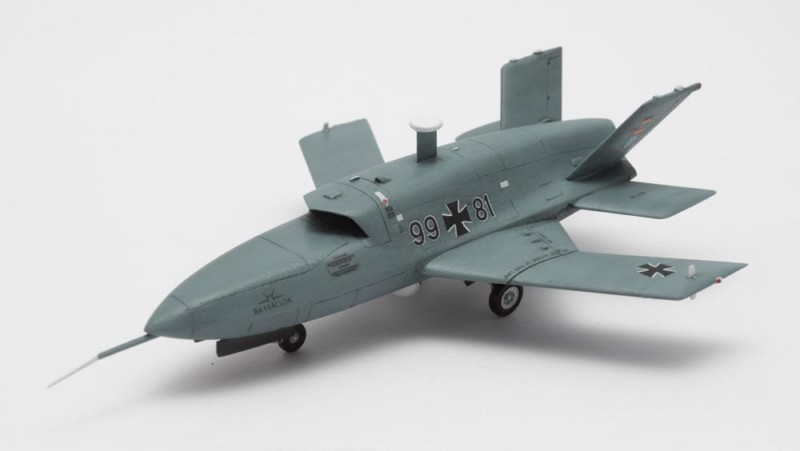 European Aeronautic Defence and Space Company (EADS) UAV project Barracuda is a joint venture between Germany and Spain. Its official debut was at the 2006 ILA Berlin show. The prototype crashed into the sea during a test flight just off the Spanish coast on September 23, 2006. The program was resumed in 2008, with a second prototype being completed in November 2008. The rebuilt Barracuda underwent a series of successful flight tests in Goose Bay, Canada during July 2009,followed by further flight campaigns in 2010 and 2012.

This model kit is from AViS. Limited run I assume. Moulding is ok, but instructions are a bit sketchy (landing gears). I like to build these UAV kits while you don’t have to mess with the cockpit. 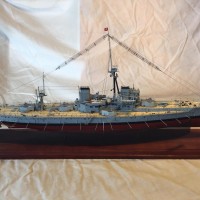 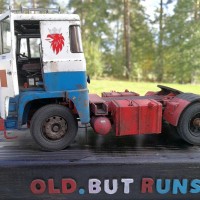 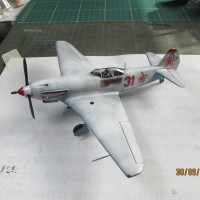 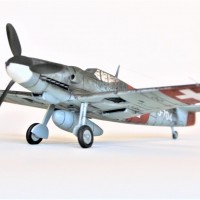