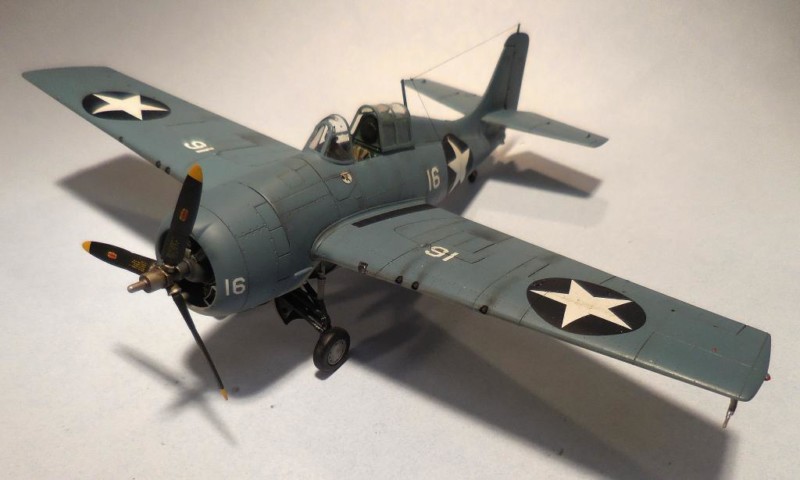 This is the always popular 1:48 scale Tamiya kit, of LeRoy Grumman's tough little fighter. This model represents the aircraft flown by Mach. Thomas F. Cheek on the morning of 4 June, 1942.

During that action Mach. Cheek, was credited with three shoot downs over the Japanese Fleet. His F4F also took several hits, and although wounded, Cheek managed to get his aircraft back aboard Yorktown. "Number Sixteen" was lost when Yorktown sank on 7 June.

Here are some engine and cockpit pictures so far… 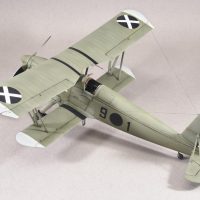 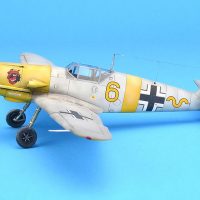 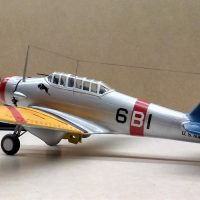 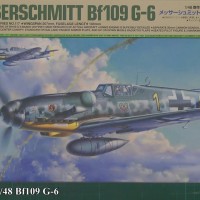