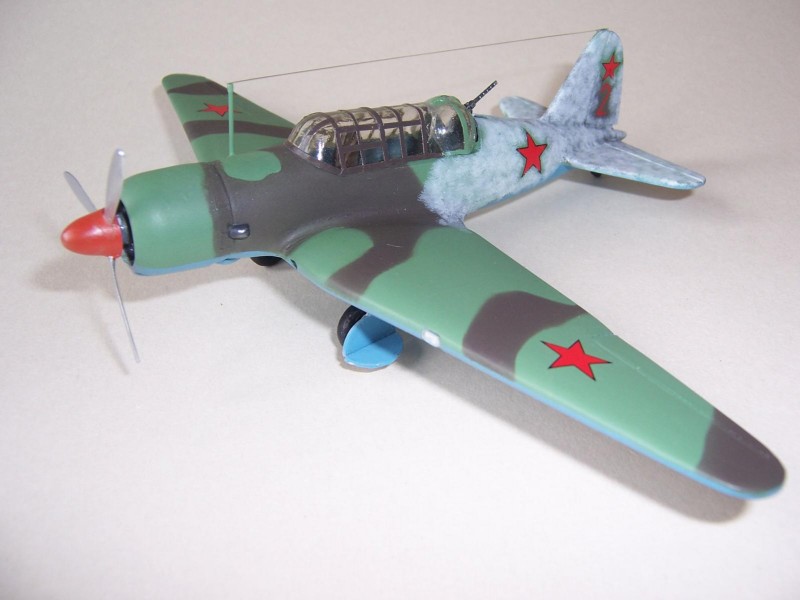 Well some of you may remember my request for help with this kit some weeks ago,but to give a quick re-cap I bought a kit second hand at a club day a couple of years ago and found in the box was also another kit ,the kit was obviously very old ,I mean ancient, the plastic bag it was in was beginning to degrade suggesting decades rather than just years, there were no instructions ,no decals and no indication what the kit subject was it appeared to have been moulded from recycled scrap plastic , at first I was just going to bin it and think no more of it but for some reason I thought it might be fun just to construct it and see how it looked.Thanks to the guys here on iModeller it was deduced that the subject was in fact a Sukhoi 2, I found a decal set from Hannants here in the U.K. which gave four full sets for four different aircraft at £6 ,a bargain !.A bit of research found a quite interesting subject and so I pressed on.

I would have to say that this kit is a classic 10 footer ,every single part required cleaning up,every seam required filler some even needed a plasticard fillet, the clear parts were dreadful and in fact the observation ports on the sides and underneath had to be abandoned as they could not be made to fit they were just to mis-shaped to use,also there was no interior whatsoever so a basic floor was fashioned from plastic from a food container and a control panel and two seats were found in the spares box and harnesses made from Tamiya tape I also added the radio mast and a gun for the turret, I didn't bother with the bombs under the wings as they are just too poorly moulded which is a pity.

All things considered I am pleased with how this turned out,as some of you who have seen my stuff may remember I do enjoy a challenge from time to time and have found that building really basic kits to a reasonable standard gives you skills that come in handy when building much better kits.

Thanks to all who helped with identification in the first place and without whom I could not of even started this project.

I have the rest of the decal set gathering dust and the chances of me building another one of these are on a par with the chances of anything coming from Mars - a million to one they said... so if anyone wants them let me know and I'll post them on gratis.
Cheers N. 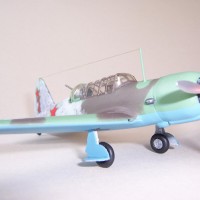 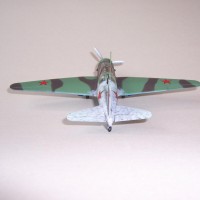 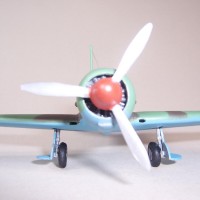 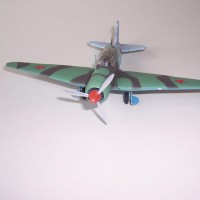 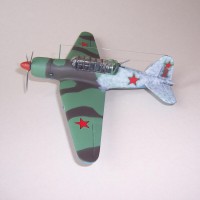 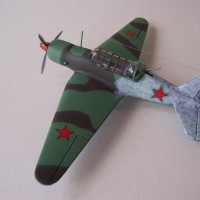 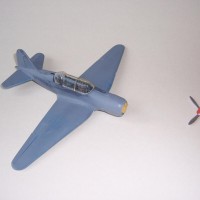 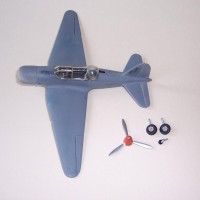 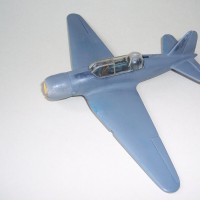 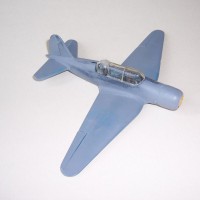 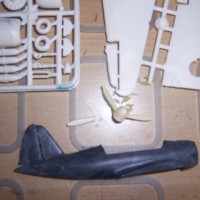 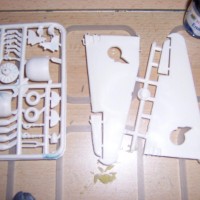 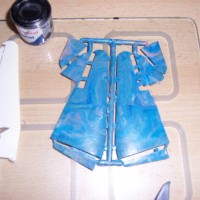 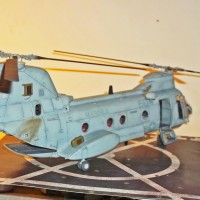 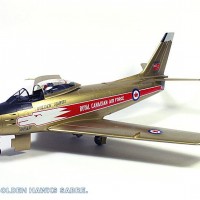 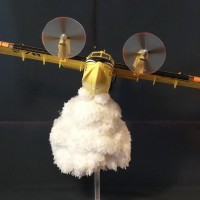 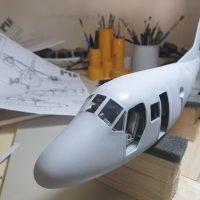