Haven’t we all encounterd this? 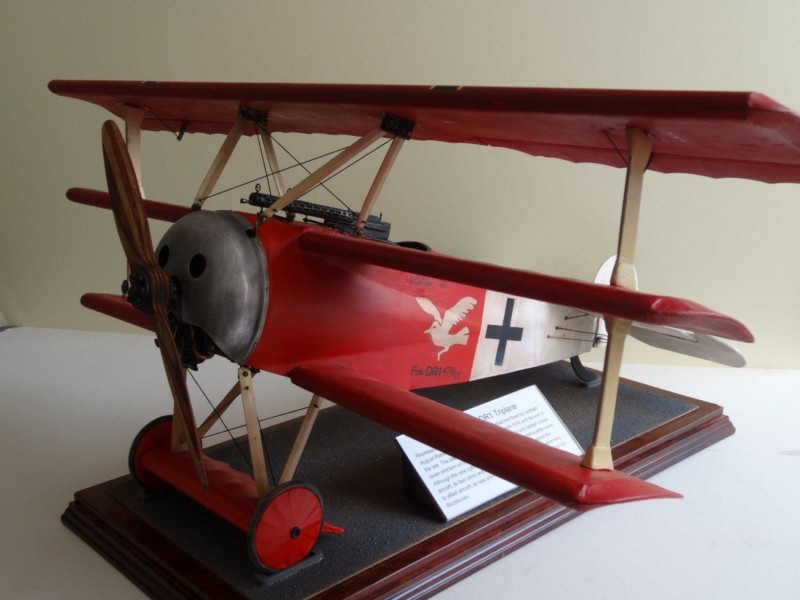 This is a large scale Fokker Dr-1 purchased from an British gentleman. It was shipped with a very heavy base. The base came adrift causing major damage. Von Richthofen’s Fokker was in better shape than this after his fatal crash.

I thought parts were missing so I put it aside with idea of eventually salvaging the parts and tossing the rest. Later, I found a critical missing strut in a box I was about to throw out, so I decided to try reassembling it, but held out no high hope for the effort. Picture one is before shipping. The last five pictures are the result of my restoration.

I am always amazed at the shape of many model boxes when they arrive. Often they look like someone sat on them, yet to date the parts have come through unscathed 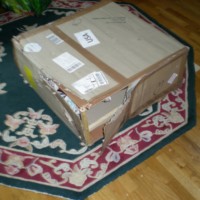 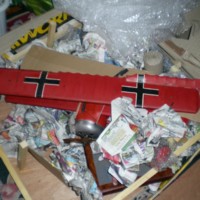 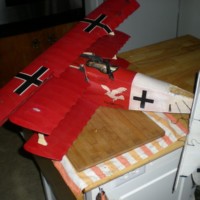 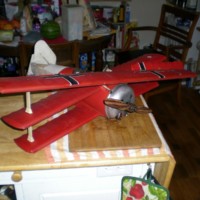 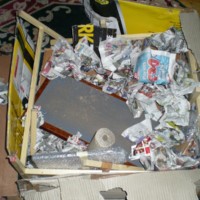 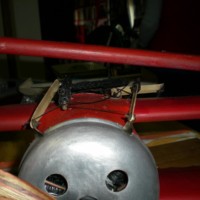 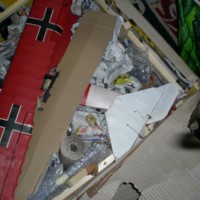 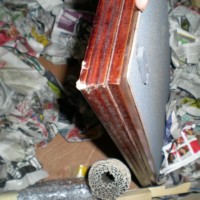 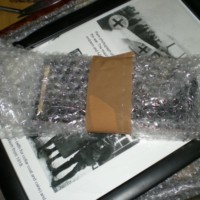 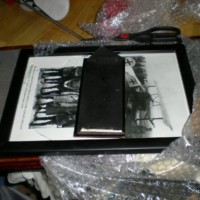 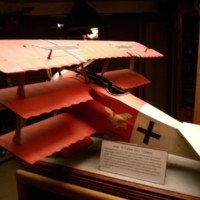 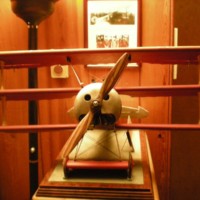 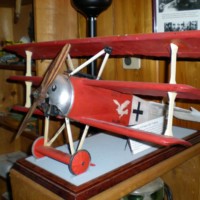 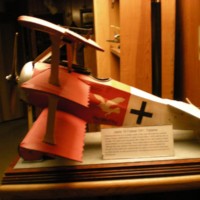 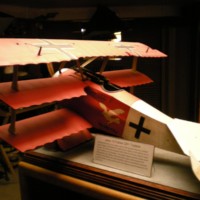 10 responses to Haven’t we all encounterd this? 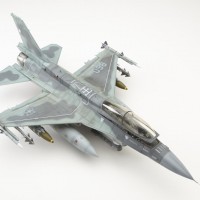 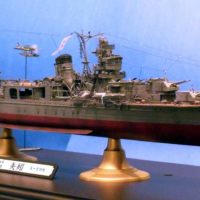 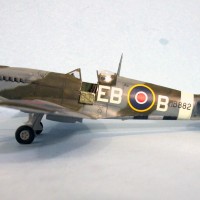 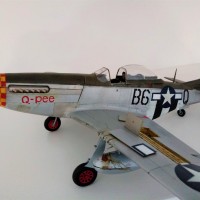