Hi friends!
I guess some of you know that this build was my “FRYING PAN CHALLENGE”.

Are you ready for THE FRYING PAN CHALLENGE!

Yesterday was spent planting grass on the base plate. As you can see, I made some low valleys and hills in the plate, to give it a bit more life. 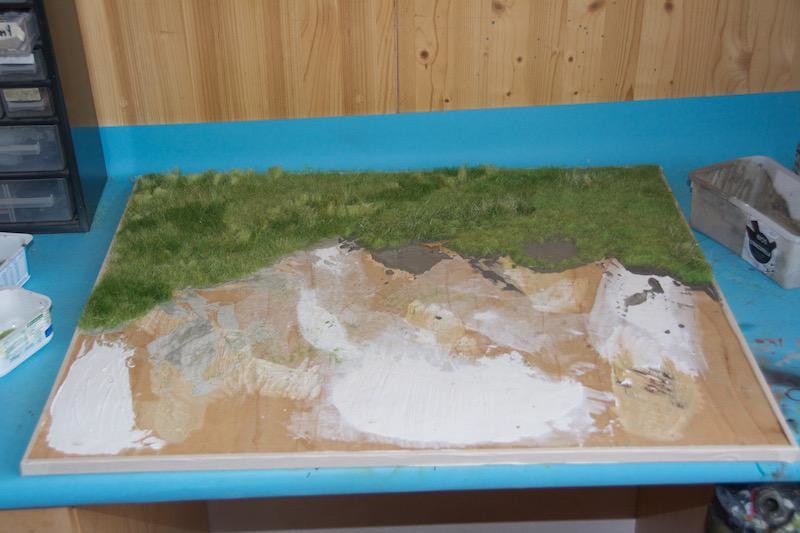 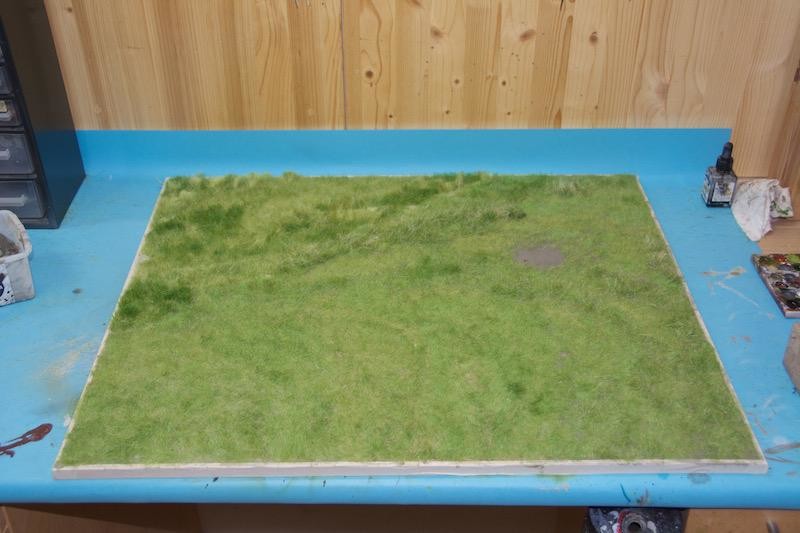 The grass is model railroaders grass. I bought a few different lengths and colors of it and mixed them up to make it a bit more interesting. The “earth” is wall putty mixed with white glue tinted with some brown. Note the little puddle that I left bare. I don’t think wartime airfields looked like the lawn of Windsor Palace.

Once the “earth” had cured, all that remained to be done was to put the model on the base plate and photograph it. 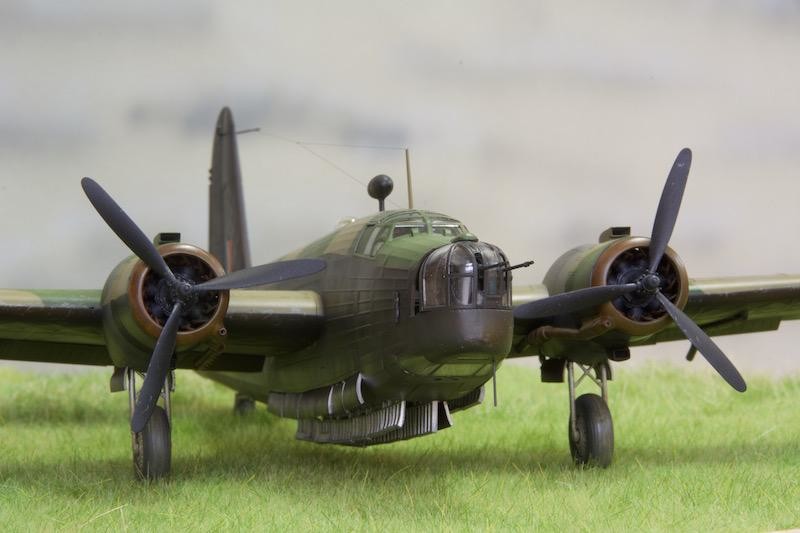 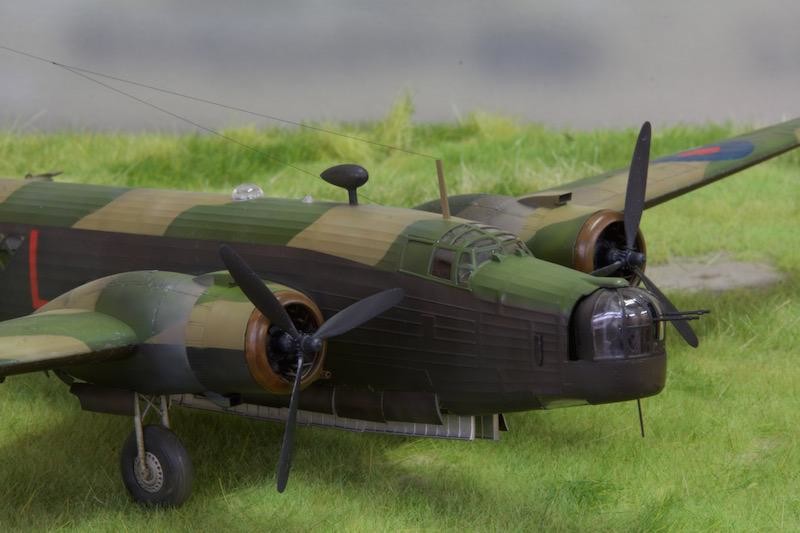 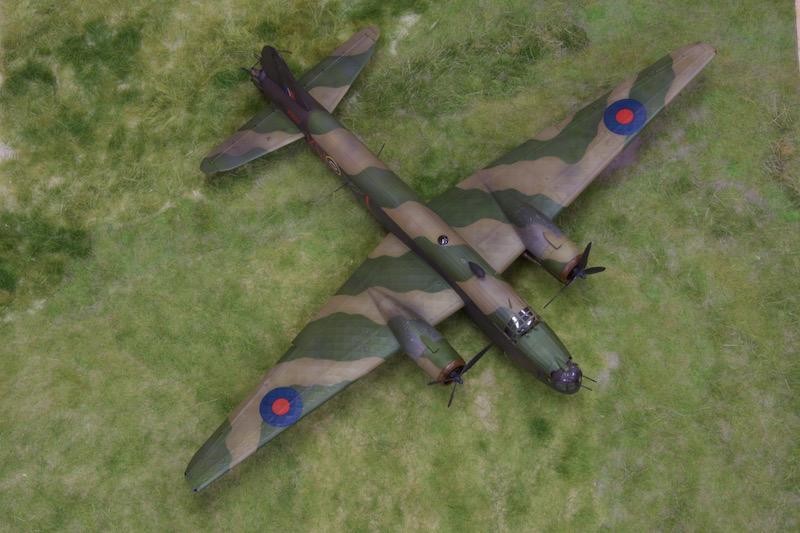 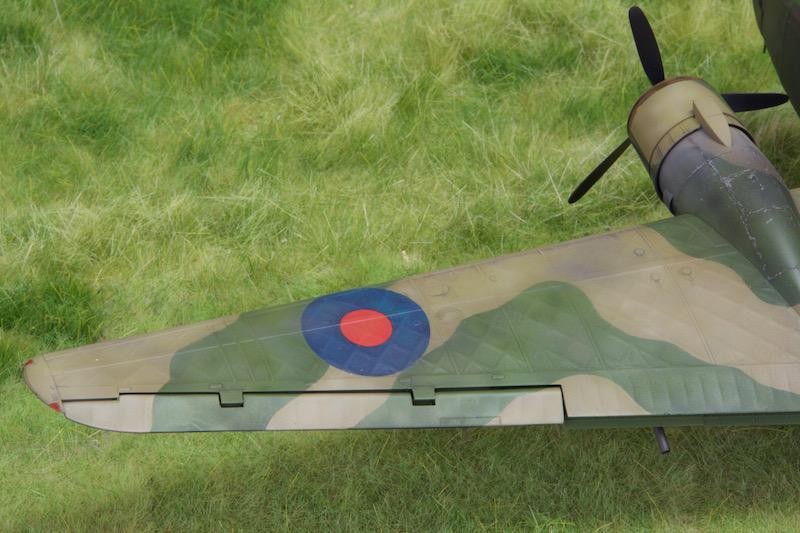 I’m really happy with the way I managed to bleach the decals on the wings.
Some of you have remarked on the speed of the build. Yes, I finished it in less than a month, but fast builds come with a price, and if you promise not to tell the judges, I’ll show it to you. 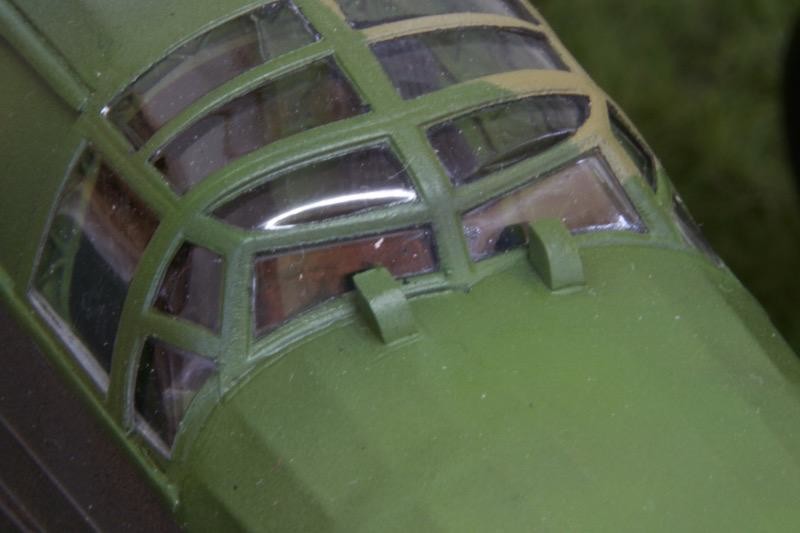 Sloppy joinery between the canopy and the fuselage and a visible joint between the two fuselage halves. It doesn’t show so well on this picture but an observant modeler will see it directly when looking at the real model. 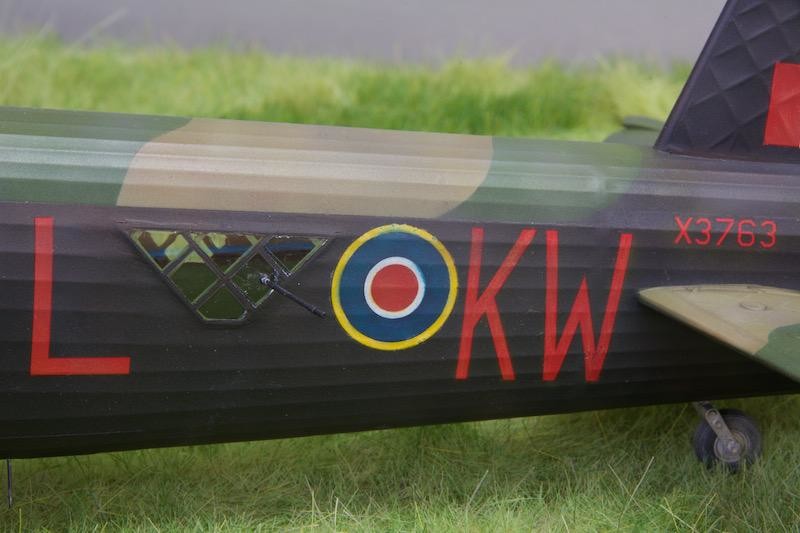 I made a sloppy job of touching up and bleaching some of the decals. The decals were rather brittle and several of them broke when I applied them to the model. 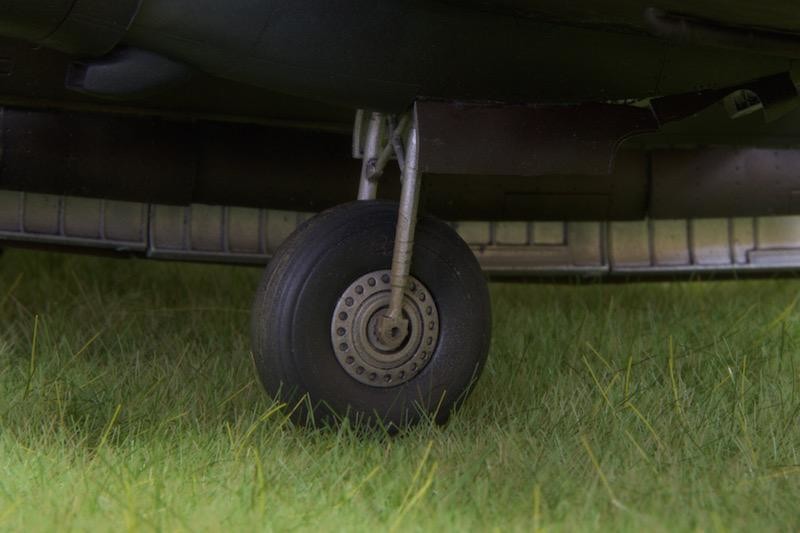 Also, those of you who know your RAF colors, will notice that my Dark Earth isn’t quite right.
SSSHHHHH! Don’t tell the judges.

I point out these flaws for a reason.
I hope to be able to convey, that you can finish a model with a generally satisfactory result if you concentrate on doing a good basic construction job, and then put some energy into the paint job. I’m really happy with this model.
Don’t get stuck with the Advanced Modelers Syndrome. 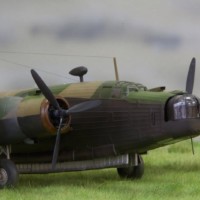 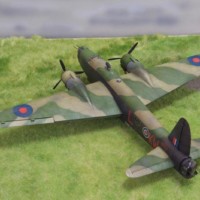 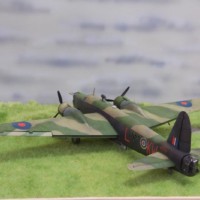 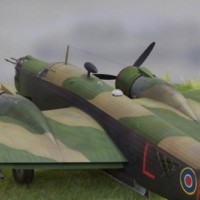 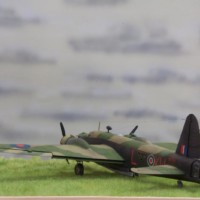 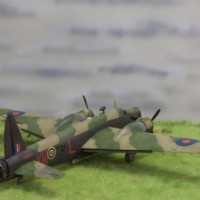 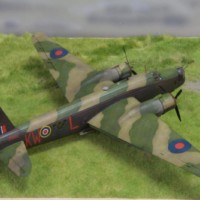 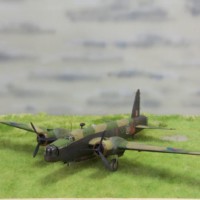 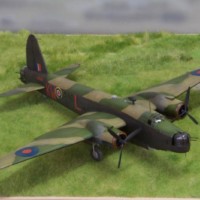 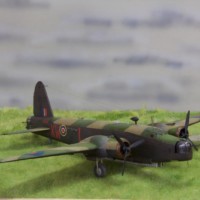 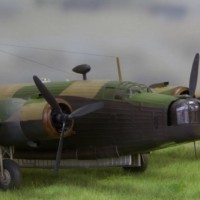 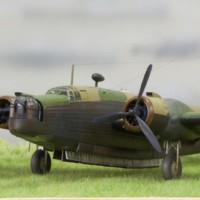 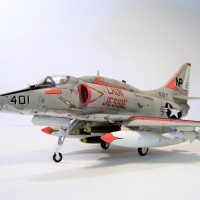 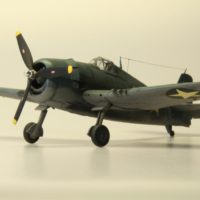 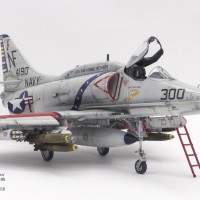 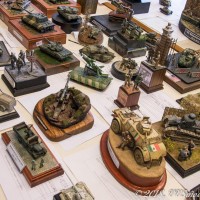