With the overwhelming number of votes in favor of P-51Bs…. 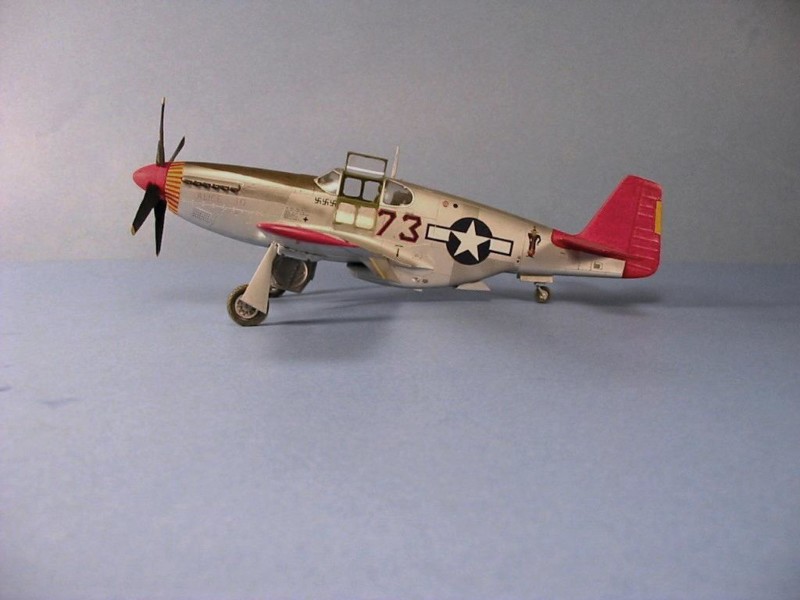 “Alice-Jo” of the 332nd FG “Red Tails.” An ace of the 325th Fg (whose name escapes me at the moment) told me that they were very upset to find out the 322nd was getting their “hand-me-down” P-51B/Cs as they got their Ds. Two different aces of the 325th flew as “break in” wing commander for the 332nd to be sure they got the right information, as a result of this.

Wendell Pruit, pilot of “Alice-Jo” was a member of “The Gruesome Twosome,” the most succcessful two-plane element of the group.

I remember when he came to Planes of Fame several years ago and told us of how, after he had flown his tour in Italy, he came back to the US, and was assigned to Randolph Field, Texas, where – when he went to the snackbar – he was told to go around to the back, while German POWs had lunch in the dining area. 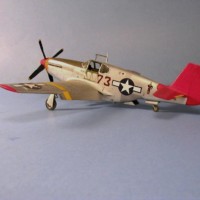 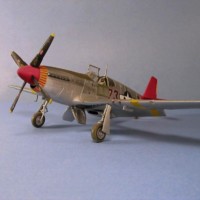 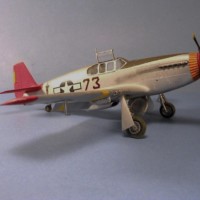 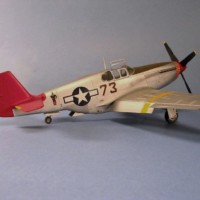 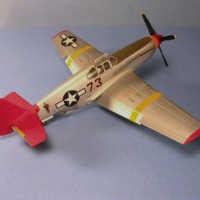 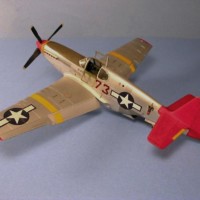 9 responses to With the overwhelming number of votes in favor of P-51Bs…. 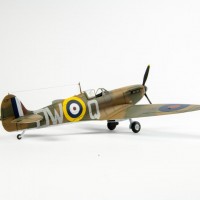 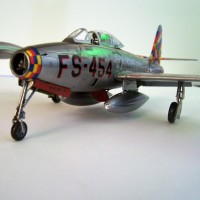 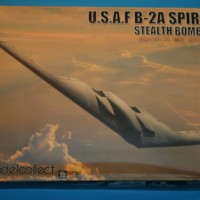 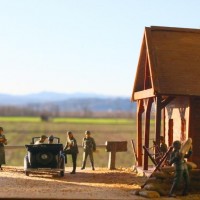