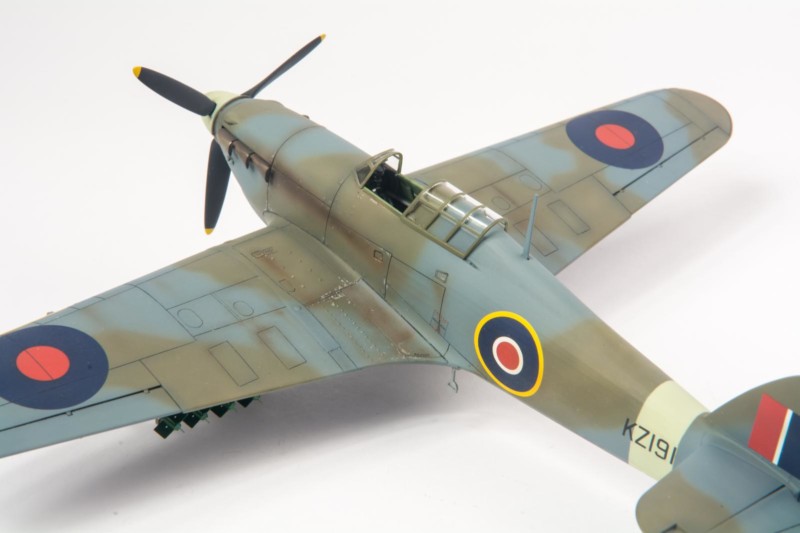 Here is my Hurricane Mk IV, this is a 6 Squadron aircraft flown by Bert Newman in late 1944/early 1945. Bert has recently been interviewed by John Mollison and this will appear on Johns website ( oldguysandtheiraeroplanes.com ) soon. Bert was able to give us lots of interesting info which enabled me to build this model of KZ191. The model is based on the 48 scale Airfix Mk1. The MkIV had the later Merlin so was longer in the nose, however this is almost impossible to fix as an entire now nose is required, there was no simple ‘plug’ to lengthen it. However, by adding the longer spinner, later prop and oil catch plate, it detracts from this. Its only about 2 1/2 mm in this scale anyway. Wings needed extensive remodelling top make them into the ‘universal wing’. The armoured radiator was scratchbuilt. The rockets are Aerobonus and the drop tank from Quickboost. This will be featured in MAI soon. Hope you enjoy the photos! 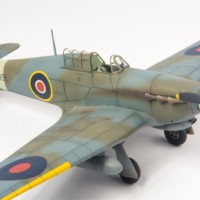 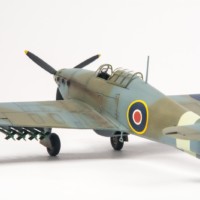 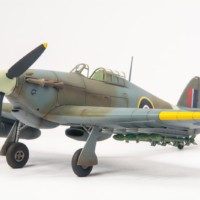 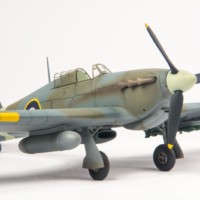 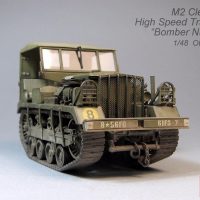 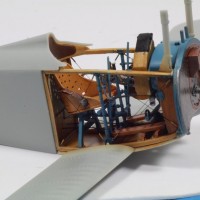 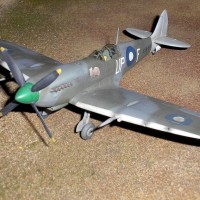 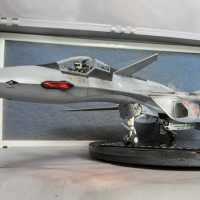