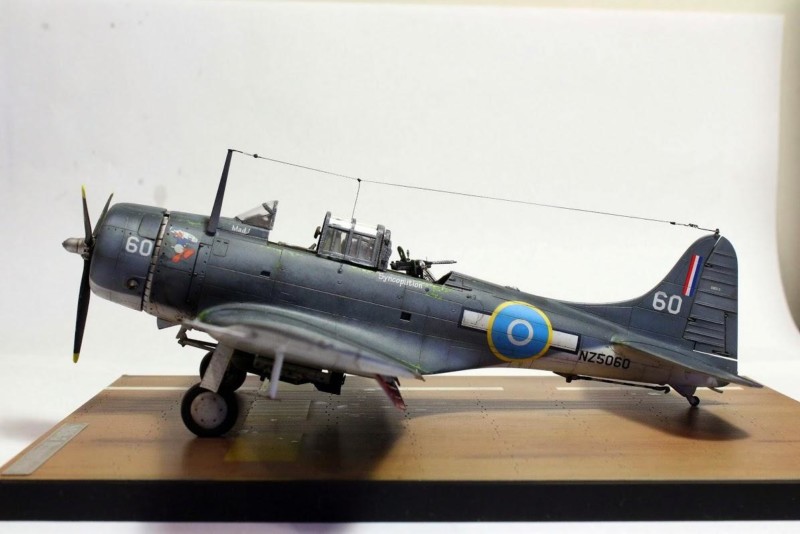 No. 25 Squadron of the Royal New Zealand Air Force was formed at Seagrove, Auckland in July 1943 with Douglas SBD Dauntless dive bombers and served in the Southern Pacific based at the Piva Airstrip on Bougainville, flying missions against Japanese forces on Bougainville and at Rabaul. It was disbanded in May 1944 and reformed as a fighter/ground attack squadron flying F4U Corsairs. It served in Santo, Guadalcanal, Los Negros and Emirau, before returning to New Zealand and being disbanded in September 1945. A SBD-4 Dauntless operated by 25 Squadron was for a time preserved in the Royal New Zealand Air Force Museum at Wigram, displayed in the condition which it was recovered after being lost with its crew while on a training mission at Espiritu Santo. One of the SBD-5 aircraft operated by 25 Squadron has been restored to flying condition in America for the "Planes of Fame" museum, in the colour scheme of an American aircraft. 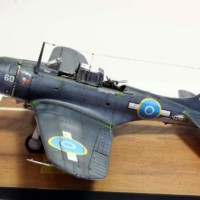 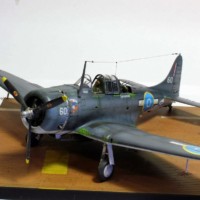 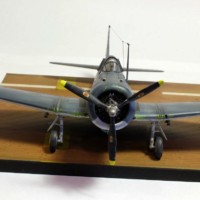 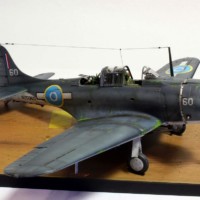 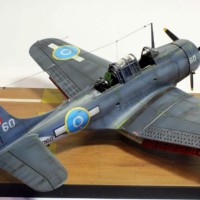 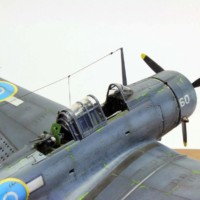 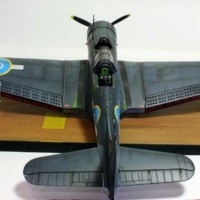 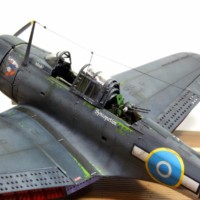 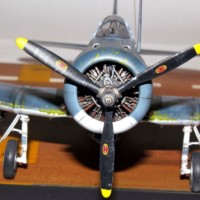 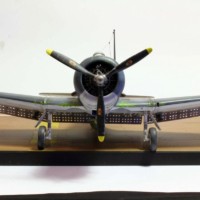 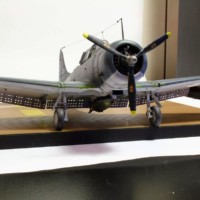 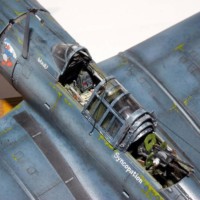 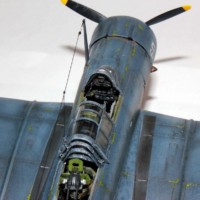 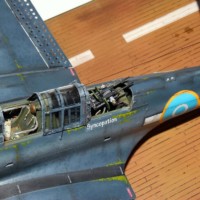 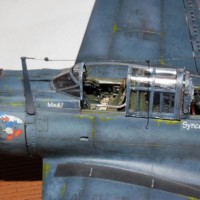 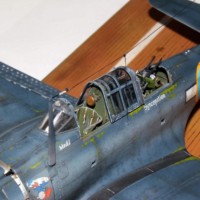 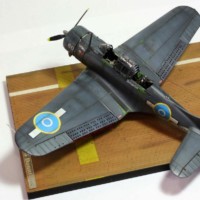 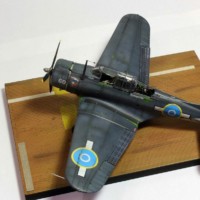 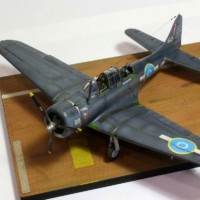 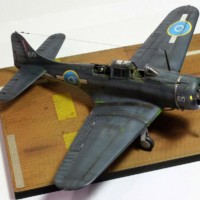 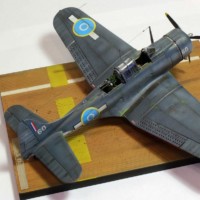 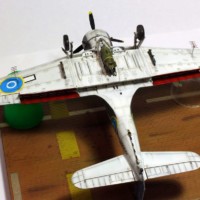 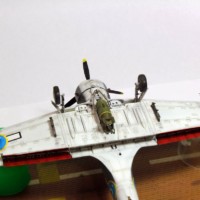 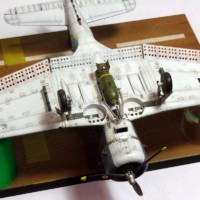 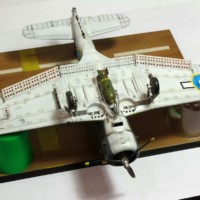 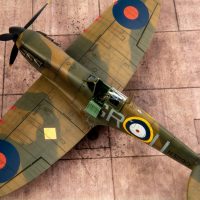 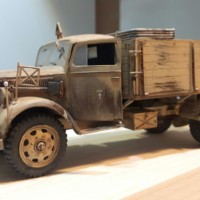 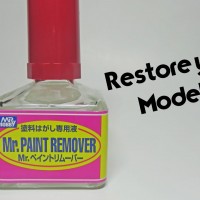 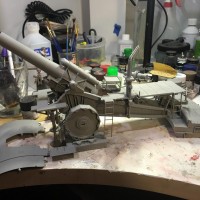