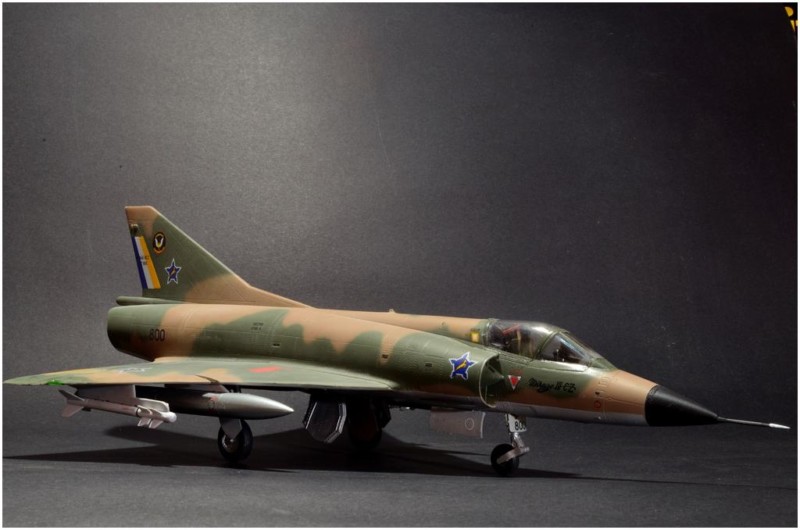 My second South African Air Force build was the Mirage III CZ by Hobby Boss. Not a bad kit!

The aircraft I modelled is no. 800, which is today the last airworthy Mirage IIIC and is operated by the SAAF Museum and stationed at Zwartkops airfield, Pretoria. Its civil code is ZU-DME “Black Widow” and it currently has a stunning black and gold paint scheme.

During the War in Angola the aircraft was part of 2 Squadron and flew numerous sorties from their base at AFB Hoedspruit.

Underwing stores on this model are 500 litre fuel tanks and Khukri AAMs. 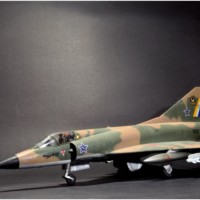 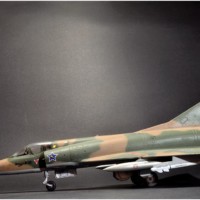 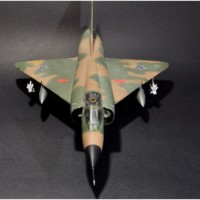 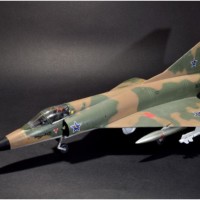 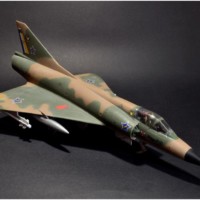 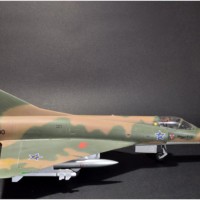 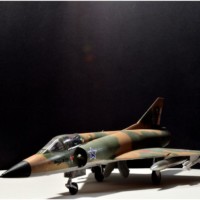 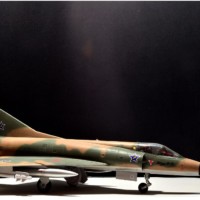 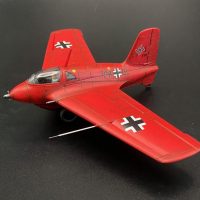 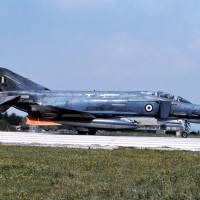 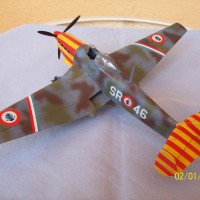 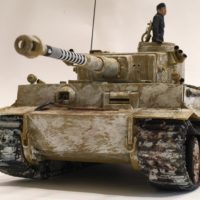