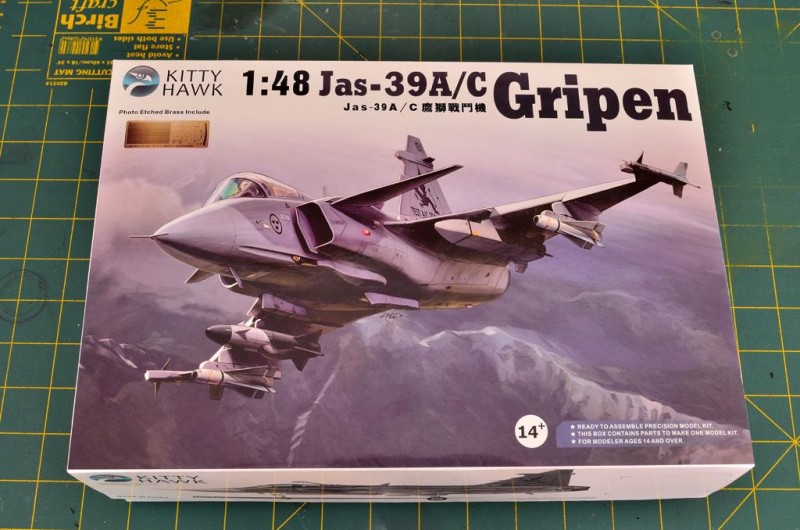 This was the third of my South African Air Force jet builds. The kit gave me virtually no issues, apart from the dive brakes not fitting too well in the closed position. Finish is good and the surface detail is fine. Paints used were Mr Color, thinned with Mr Color Leveling Thinner. Chrome work is with a Molotow Liquid Chrome pen.

The SAAF was the first foreign buyer of the Gripen when in 1998 the initial order for 9 dual- and 19 single-seat aircraft was placed. However, the order was revised in 2005 to nine dual-seat and seventeen single-seat aircraft to replace the dual-seat Cheetah D and the single-seat Cheetah C fighters then currently in inventory. The first SAAF Gripen, SA01, rolled-off the Saab assembly line in October 2005 and made its maiden flight in Sweden on 11 November. SA01 made its South African public debut on 19 September 2006. This aircraft, a fully test-instrumented two-seater Gripen D, is based at the SA Air Force’s Test Flight Development Centre in the Southern Cape, where it is engaged in the comprehensive integration and development of customised South African avionics, weapons and systems. The first two South African Gripen C aircraft arrived by ship on 11 February 2010. The full complement of Gripes were introduced between 2008 and 2012.

Unlike with my previous articles, I am posting photos taken during the build process as well as final reveal shots. I hope they are of interest. 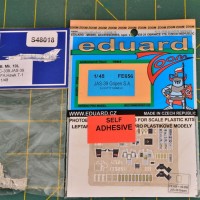 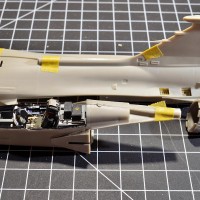 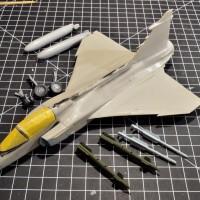 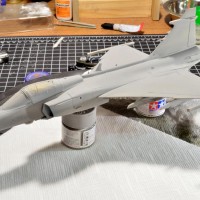 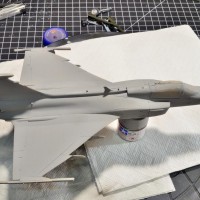 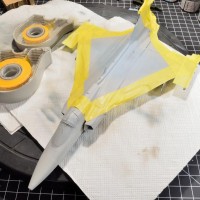 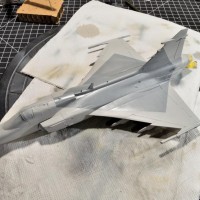 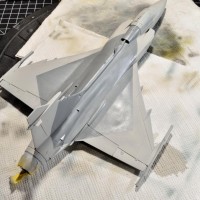 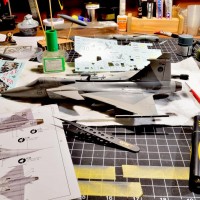 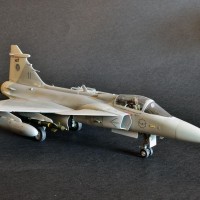 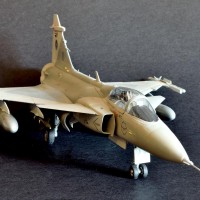 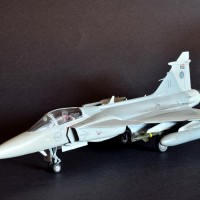 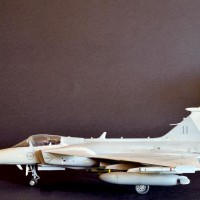 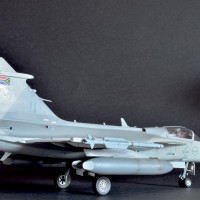 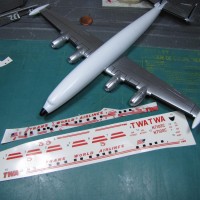 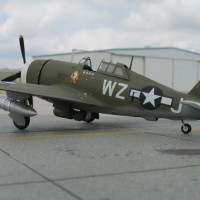 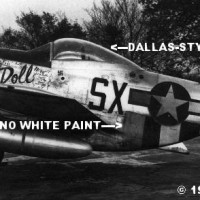 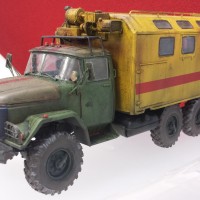