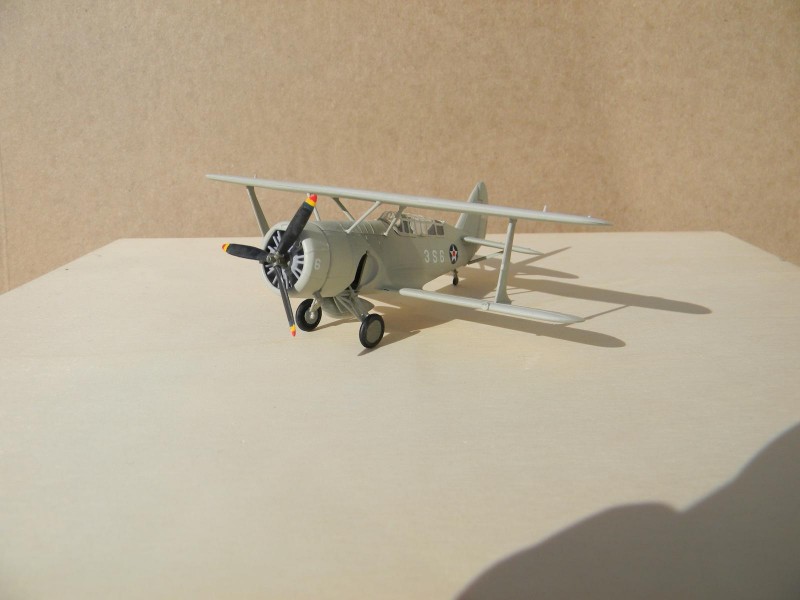 I was reluctant in building this, knowing that I wouldn't be able to rig it, my manual dexterity not what it used to be. but It's been in my stash for so long. It's done up as in the overall light grey of 1941, of a craft from Scouting three. I've included a photo of Scouting three of which I believe is straight out of the movie Dive Bomber!. The last shot shows the parallels of navy camouflage. in the forties it went from the colorful yellow wings and color coded tails to the interim overall gray and to the tri color/gloss blue schemes. In the late seventies the squadrons were told to tone down the colorful markings that adorned navy aircraft since the late fifties, ending up with overall gloss grey for a time, until they standardized drab tactical paint of today. The decals are Print scale U.S. white numbers and letter sheet and from the stash, Testors flat lt. grey. 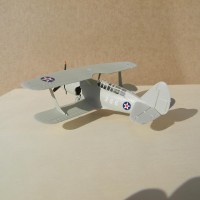 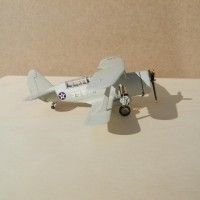 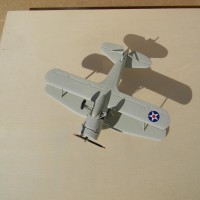 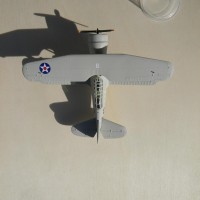 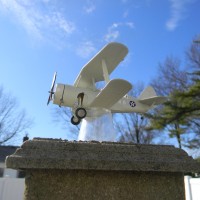 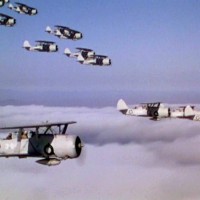 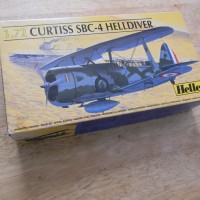 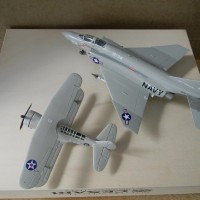 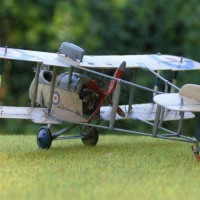 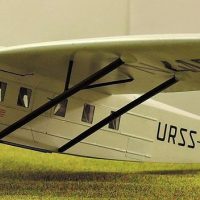 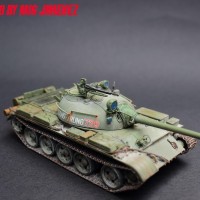 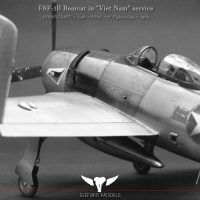