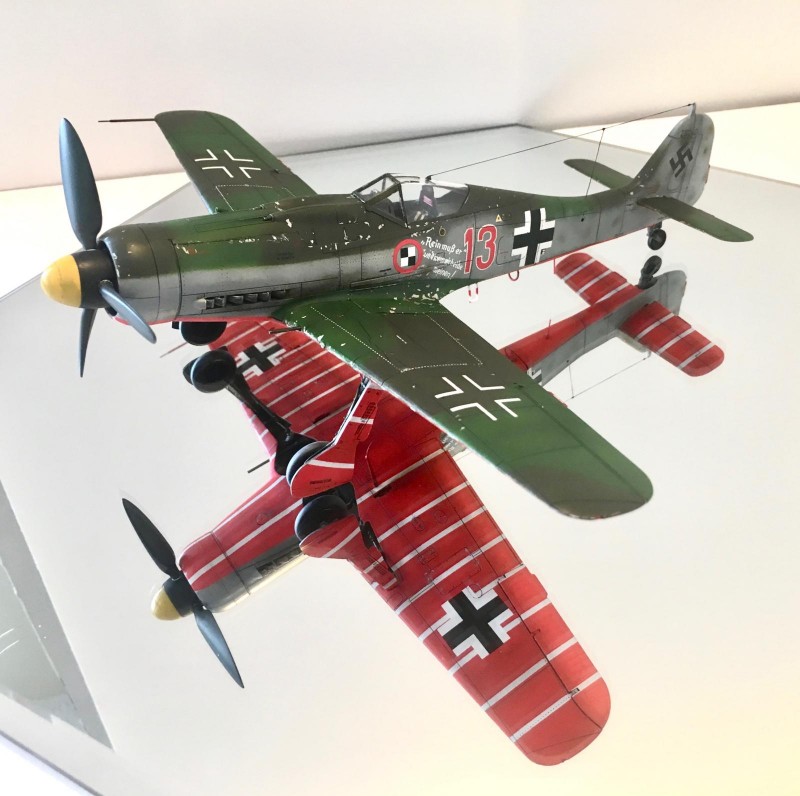 Fw 190D-9 flown by Oblt. Klaus Faber as part of the base defense flight of JV44 at Ainring Airfield, Germany in May 1945. They have been referred to as the "Papagaistaffel”(parrot flight), but this name for them was not used until after the war. Their mission was to protect the Me-262s of the “Galland Circus” during their takeoff and landing phase when they were very vulnerable to attacks by allied fighters. There were only five aircraft in the flight, and this aircraft would normally have been “number five.” Faber, however, demanded that he be allowed to use his favorite number. Each aircraft also had a somewhat sarcastic motto on the port side; and in this case the translation (corrected) is “He must go in – even if we both [will] cry”.

This build actually began life as an Eduard 1/48 “Overtrees” kit…just the plastic with no decals, PE, or instructions. This is a very good and fairly inexpensive (approx. $20) way to get a first rate kit. I downloaded the instructions for their Fw 190D-9 from the Eduard website.

The kit went together fairly well but because I didn’t leave all the possible access panels open, a bit of “plastic surgery” was need to get things to fit the way I wanted them to. Likewise, care must be taken to get the proper “Würger stance” of the landing gear. I recommend gluing the landing gear actuator to the rear main wing spar and letting it set up before attempting to install the main gear legs. This will provide a sturdy base to help get the angle right. I originally made some seat belts but didn’t really like the way they looked so I used some PE belts from Eduard instead. The cannons and pitot tube are a bit fragile. I scratch built new ones from various gauge hypodermic needles so that won’t be an issue. The brake lines were fashioned from thin lead wire and the radio antenna was made form EZ line.

Paints were mostly Vallejo Air with some detail work done with Tamiya acrylics. The decals were from EagleCals (EC #14) and give the option of four JV 44 aircraft. The sheet provided thin white stripes for use on the bottom of the aircraft, but I decided to mask and paint these instead. Because the stripes were “field expedient mod”, they are not uniform in width and spacing. To begin the weathering process, I used MiG chipping fluid. This is the first time I tried this technique and I must say it is easy and works like a dream. A panel line wash was used to bring out the rest of the details. A coat of Vallejo satin varnish finished the build. I hope you like it. 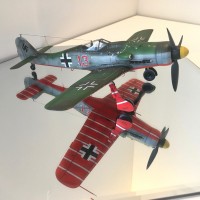 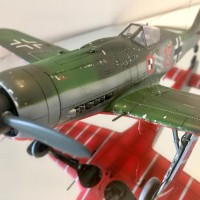 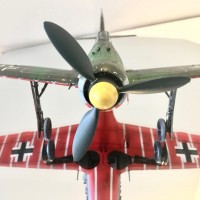 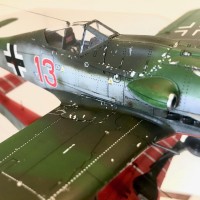 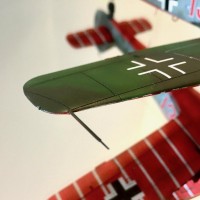 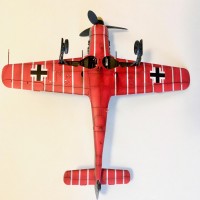 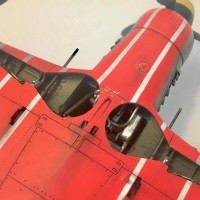 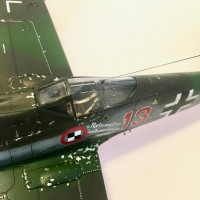 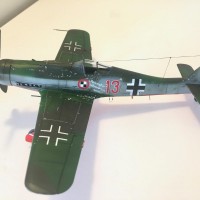 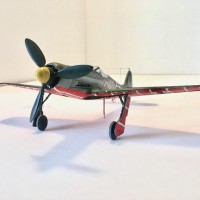 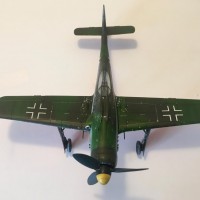 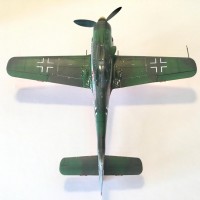 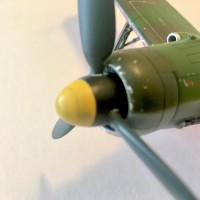 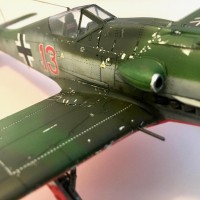 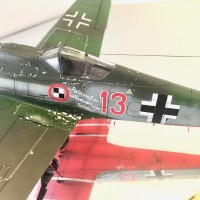 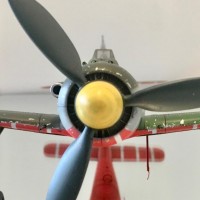 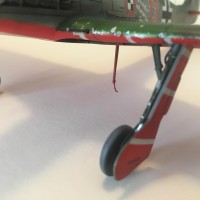 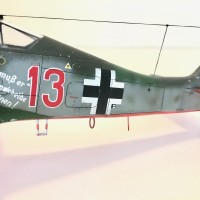 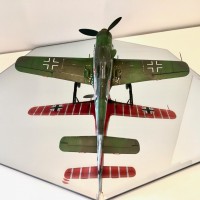 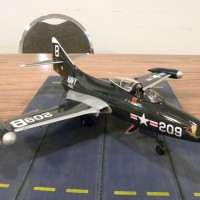 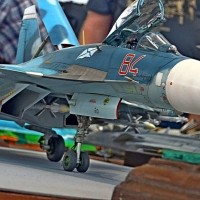 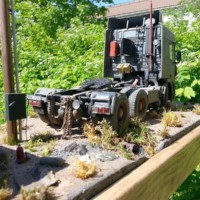 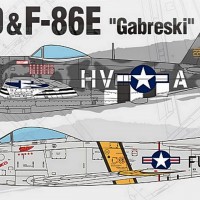