A short Friday distraction to start the day.

73 years ago, almost to the day, Eduard Schallmoser climbed into his Me 262 (sometimes erroneously described as white 5 or 14, but was actually ‘white 11’) in response to incoming American B-26 Marauders.

He was part of Galland’s famous JG-44, the ‘Parrot Squadron’ (so called because of the escort FW 190s’ bright IFF stripes, see below). The Schwalbe pilots tended to rotate and share their aircraft due to the high attrition rate of the jets and difficult maintenance. 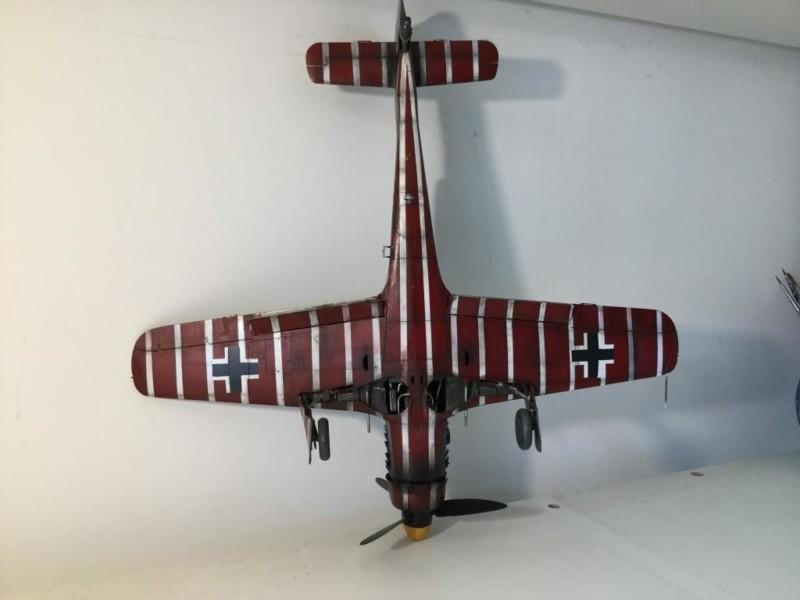 Schallmoser had the nickname ‘The Rammer’ due to his tendencies to hit enemy planes, and not always intentionally. This day was no exception as he clipped a B-26 propeller with his rudder, forcing him to bail. He had already been hit by a 50. cal round which blew apart his armour plating and shredded his leg. 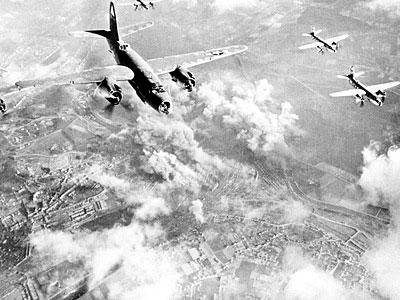 Astonishingly, (and why I am writing this short article) when Schallmoser managed to bail he found himself parachuting into his own mother’s back garden! In a story you could not make up, Eduard found himself tangled up in his mum’s washing line. After helping him down, his mother tried calling the hospital to get treatment but could not get through. Instead she cleaned and bandaged him up and made him a large meal of pancakes to regain his strength before eventually getting to the hospital and returning to JG-44 the next day. 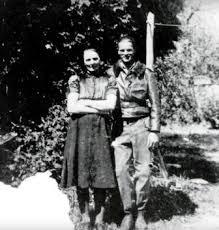 37 responses to Parrots, Parachutes, and Pancakes. 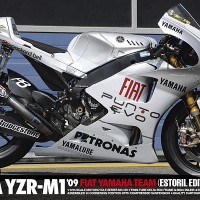 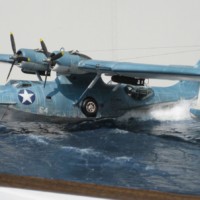 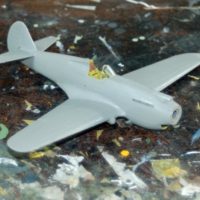