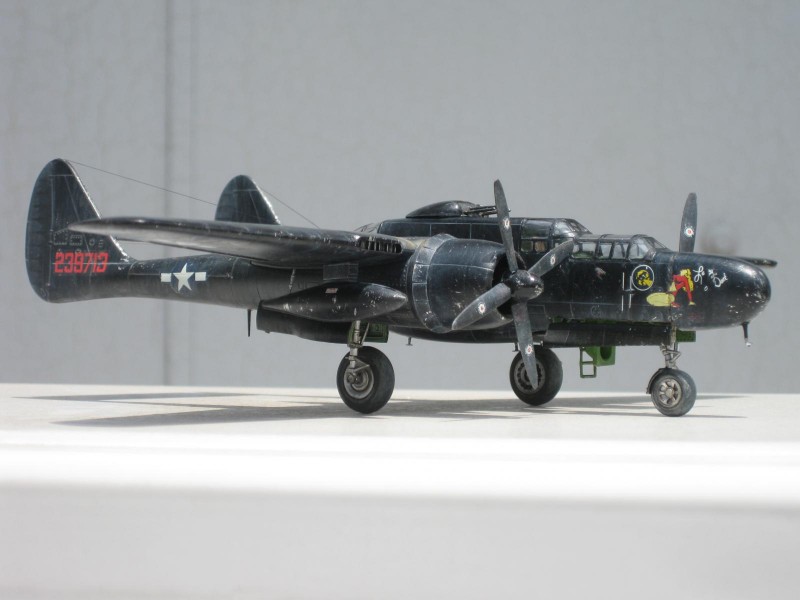 Oh, for this tiresome birdcage painting I roughly brush-painted with Tamiya's acrylic black and just scratched all the rest with wooden toothpick. I think this is easiest way avoiding masking hell. 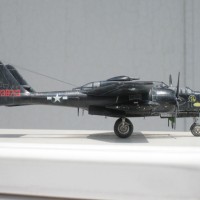 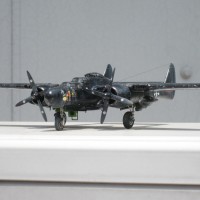 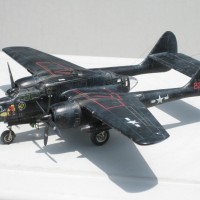 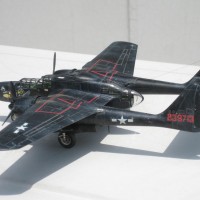 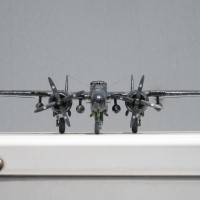 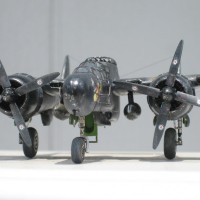 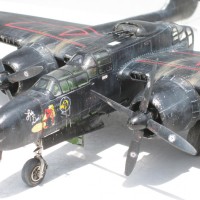 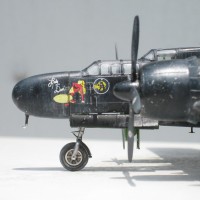 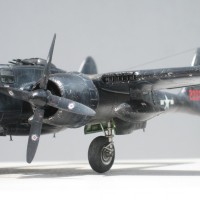 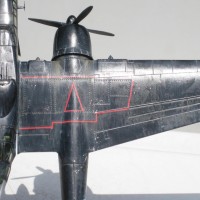 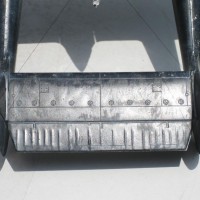 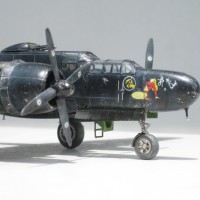 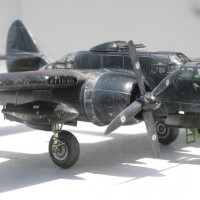 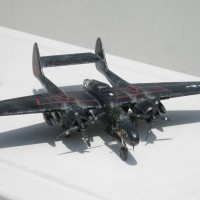 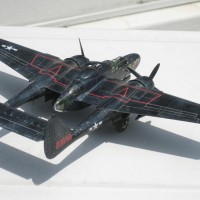 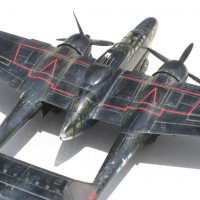 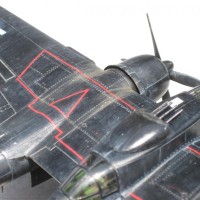 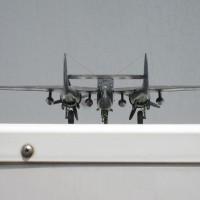 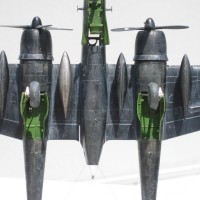 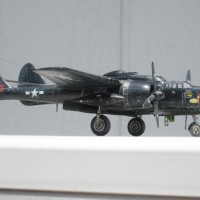 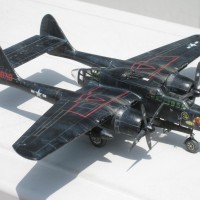 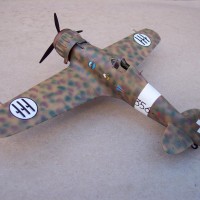 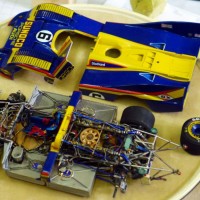 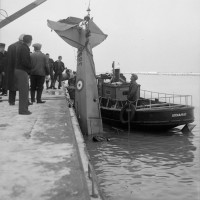