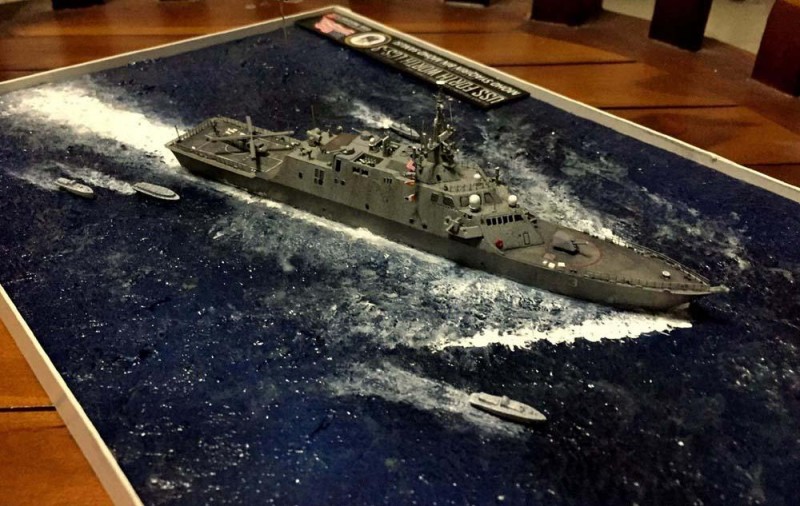 This LCS-3 Freedom-class littoral combat ship of the United States Navy was the first built for me in its class. The model is from Dragon models which overall has a satisfying quality with little gap and filler issues. The molding and plastic injection was also in decent form. The paint and construction was straightforward with little issues since I chose the plain grey scheme instead of another digital camo scheme which was adopted later on. I did a mild weathering overall with streaking effects overall at the hull and other relevant components. The base diorama is done with modelling paste as the water texture which was airbrushed with ocean blue once hardened and final Liquetex gloss solution for glossy water effect. This was a commission built which was done back in 2015 for a collector. Thanks for reviewing! 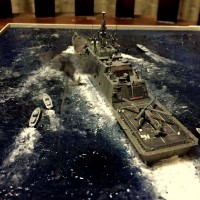 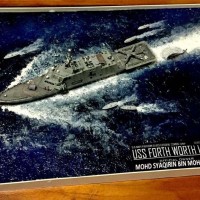 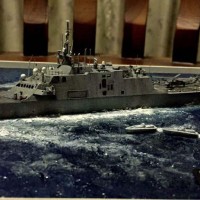 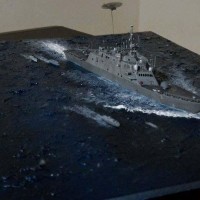 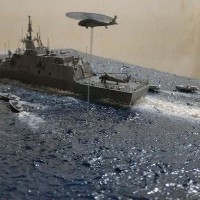 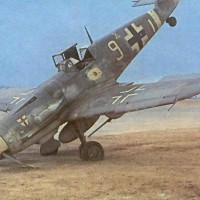 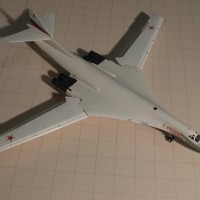 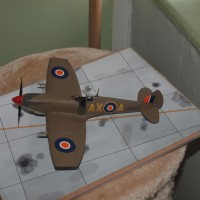 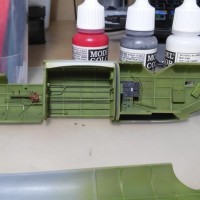