After a few days of focus on the Pacific theatre, there’s something of a Battle of Britain theme to begin today. 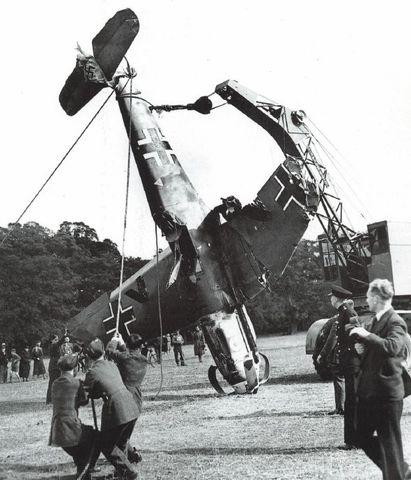 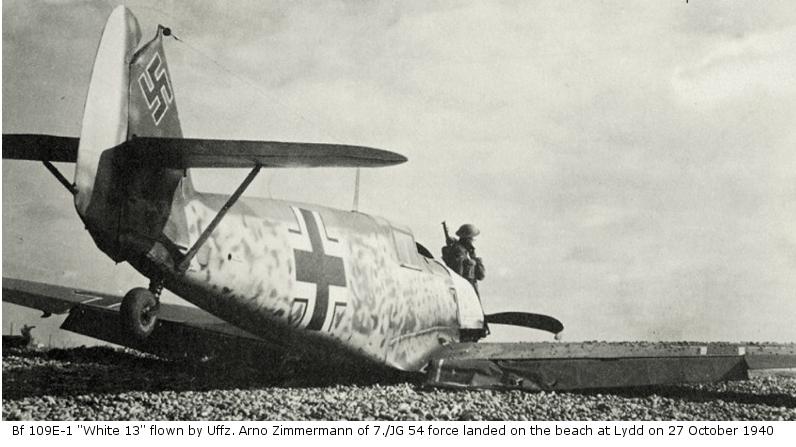 A Ju88 after crashing in North Yorkshire, England. 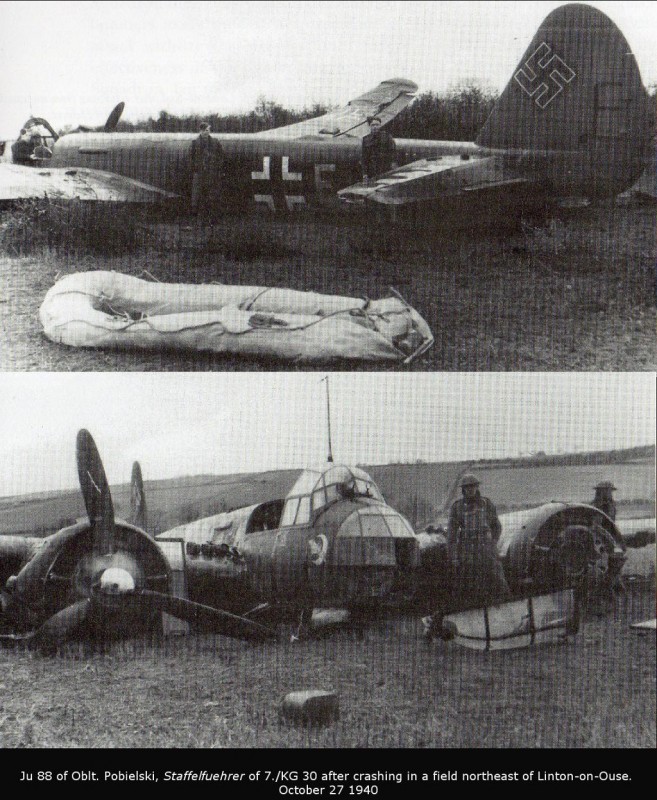 President Harry S. Truman aboard USS Renshaw during Navy Day, New York City, New York, on 27 Oct 1945 (I posted a photo of the Enterprise en route to this celebration a few days ago). The vessel alongside is the USS Missouri and you can see US Navy aircraft formation flying in the background. 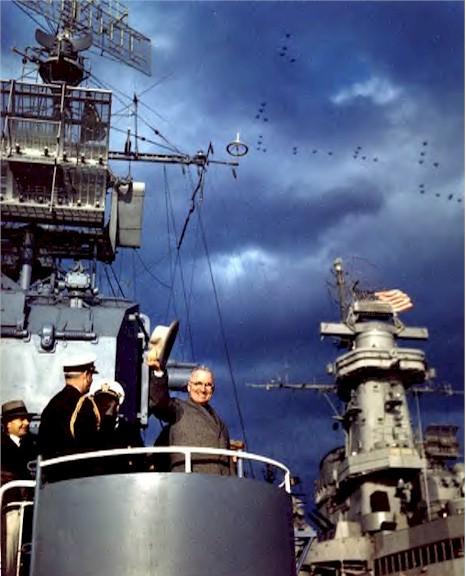 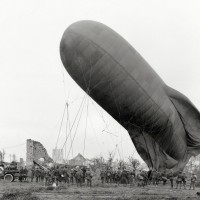 6 responses to On This Day…October 27th 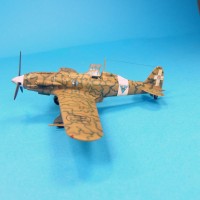 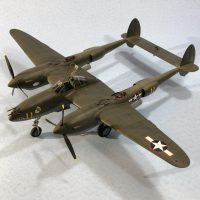 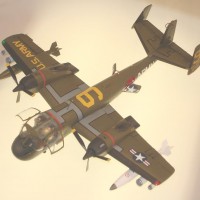 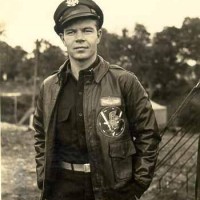