“Great. Now we can shoot at those bastards from every direction.” (On being surrounded).

“Son, when the Marine Corps wants you to have a wife, you will be issued one.” (On being asked permission from a young marine to be married).

“The mail service has been excellent out here, and in my opinion that’s all the Air Force has accomplished in the war” (Didn’t say I agreed with the quotes, just putting it out here).

“They’re a damn sight better than the US Army. At least we know they’ll be there in the morning” (About the Chinese surrounding him, and just to show it wasn’t only the Air Force he had it in for). 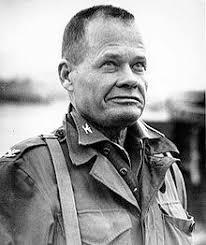 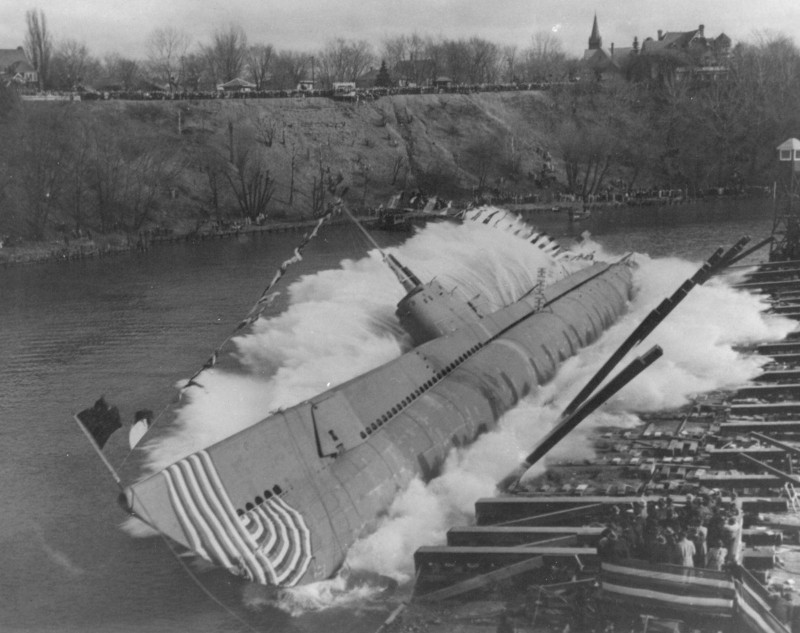 The first flight of the Royal Aircraft Factory S.E.5 (described by aviation author Robert Jackson as the ‘Spitfire of World War One’) took place today in 1916. 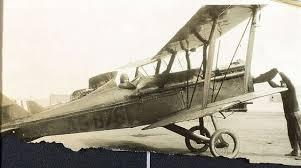 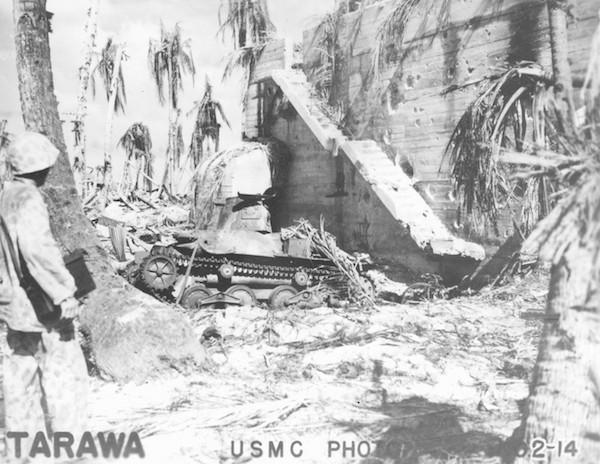 I am a s****r for an Enterprise photo. Here she is with an Avenger flying overhead during ‘Operation Galvanic’ northwest of Tarawa, 22 November, 1943. 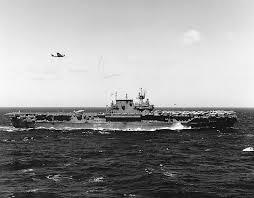 On Wednesday, November 22, the frankly bizarre Russian aircraft ‘K-7’ claiming to be the largest land plane in the world, crashed near Kharkhoff, 420 miles south-west of Moscow. Fourteen were killed. Sabotage was widely suspected (the K-7 had previously made several successful test flights) with several political issues surrounding the aircraft, not least antagonism with Andrei Tupolev… 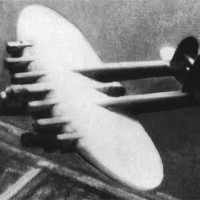 15 responses to On This Day…November 22nd. 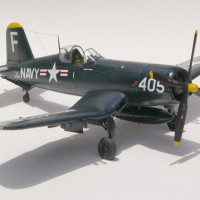 Last of the Dam-Busters