As the battle for Bastogne came to an end, the evidence of just how ferocious the fighting was can be seen in the remains of this Panzer IV (thanks to michel-verschuere for pointing out this wasn’t a Tiger, which can be seen by the spaced turret armor ring and the narrow tracks). 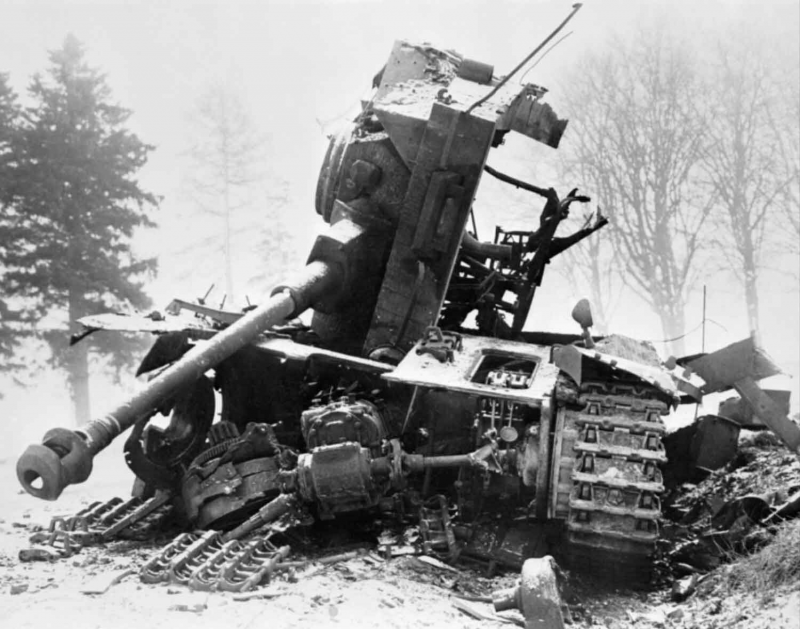 Cpl. James Gordon and Pvt. L. Rainwater of the US 3rd Armored Division inspect a Panzer V (Panther) of 2.SS Panzer Division deserted near the village of Grandménil in Belgium. 27th December 1944 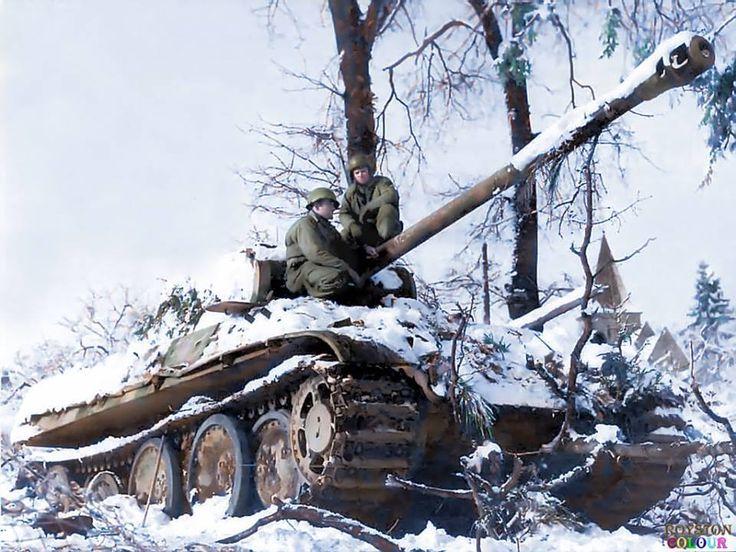 B-24 Liberators of the 15th Air Force bombing railroad yards in Salzburg, Austria, 27th December, 1944. The smoke is from ‘smudge pots’ lit in an attempt to obscure the target from the bombers.

By the time hostilities finished in WWII, a total of 18,482 Liberators were built, surprisingly (to me, to me at least), making it the most produced Allied aircraft in the war. Even more impressively the Liberator was used by every Allied service in every theater of the war. 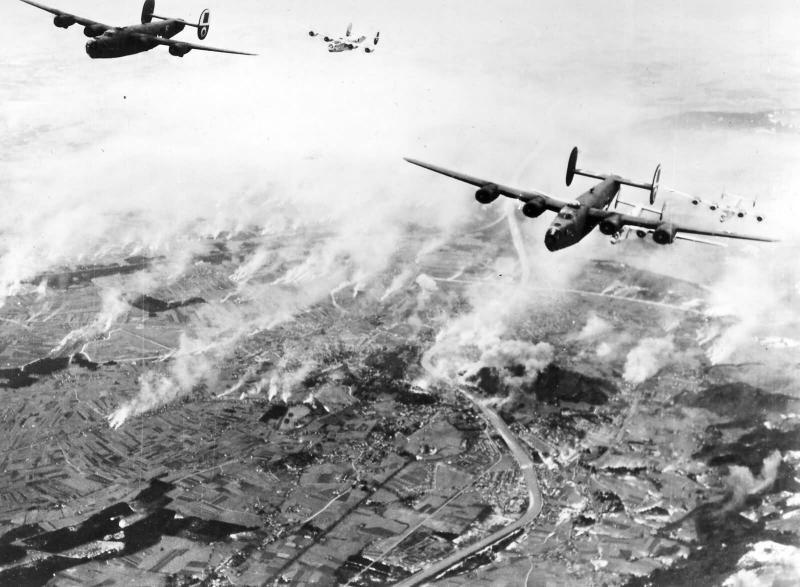 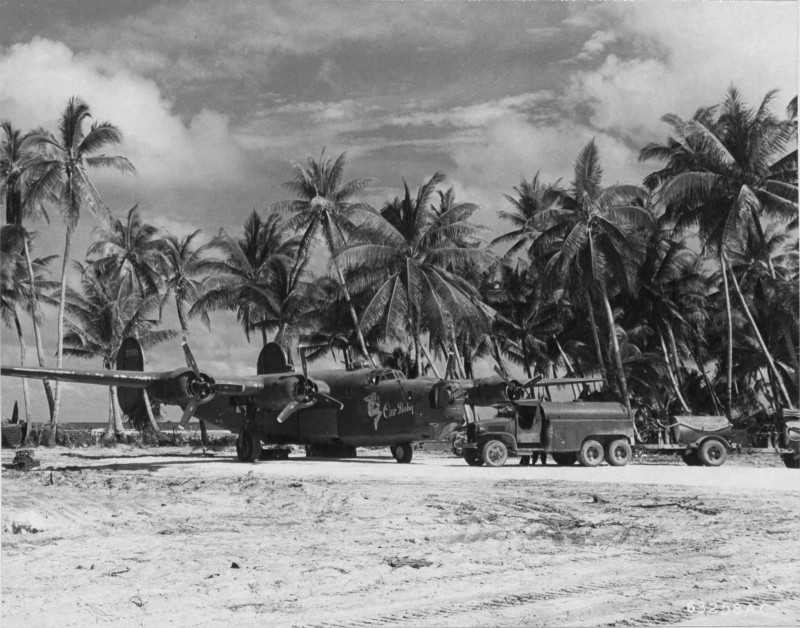 The 437th Troop Carrier Group continued flying combat re-supply to Bastogne for the beleaguered paratroopers of the 101st Airborne Division. For 2nd Lt Ernest Lanier and 2nd Lt Robert Waters from the 83rd Troop Carrier Squadron their mission ended abruptly during take off from Ramsbury Airfield. With six parapacks (containing heavy weapons and ordinance) hung on their belly, their C-47 required a higher take off speed. Confusion in the cockpit led to the undercarriage being retracted too early, resulting in the Skytrain slamming back down on the runway. When the right hand prop hit the runway, the aircraft veered off the runway and skidded to a halt on the frozen grass. None of the five crew were injured. This photo is not colourised, but taken in colour Kodachrome colour film. 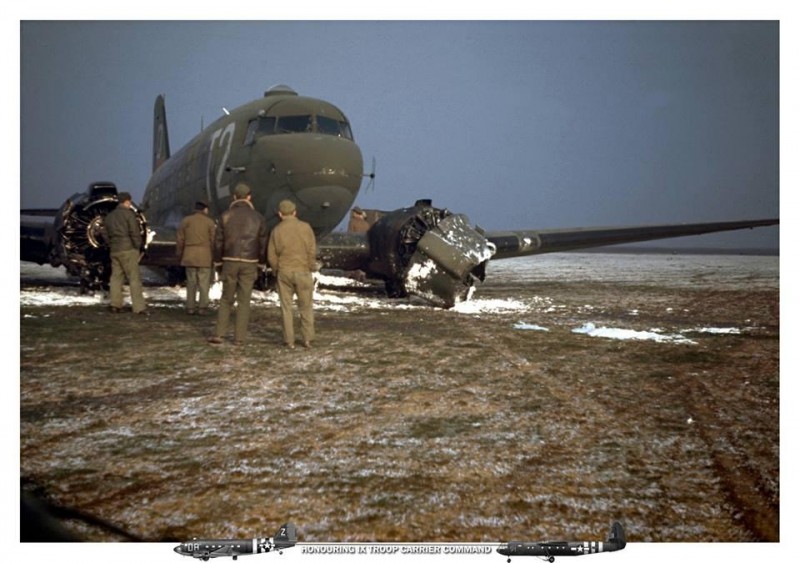 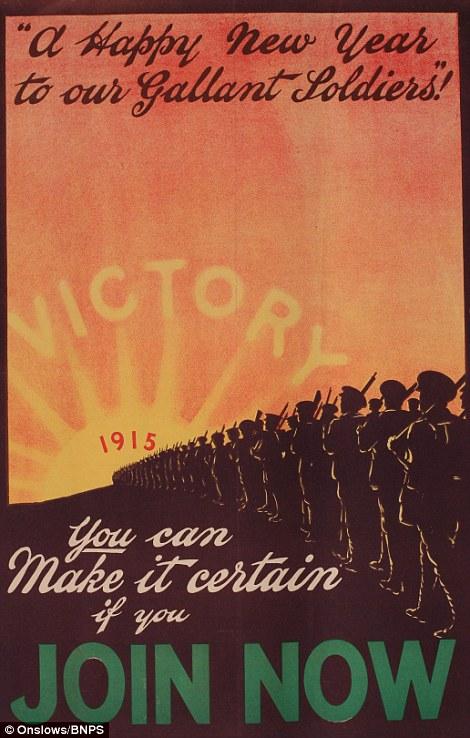 Amelia Earhart’s Lockheed Vega being transported from the liner Lurline to Honolulu December 27, 1934. 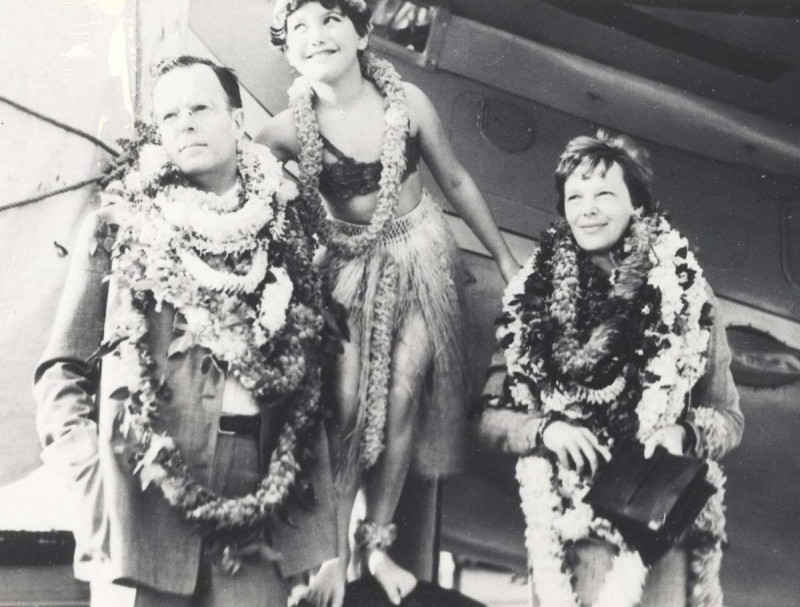 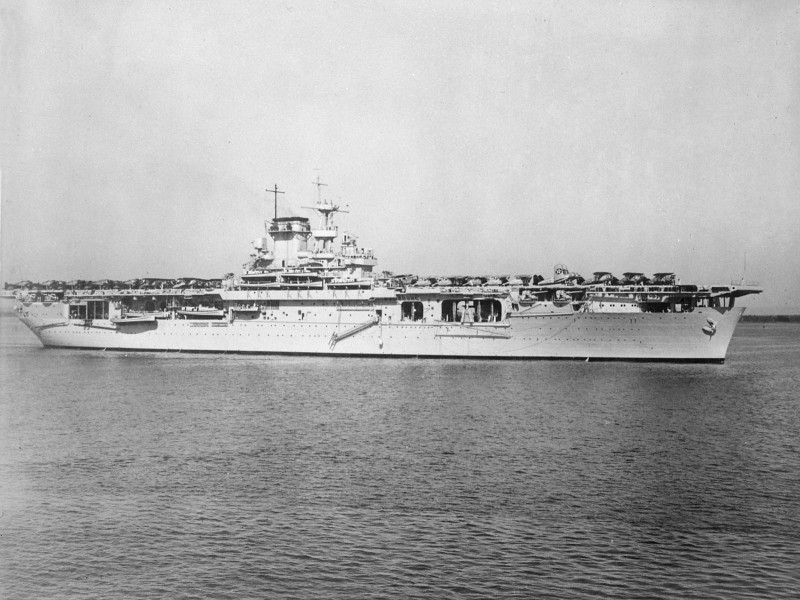 11 responses to On This Day…December 27th 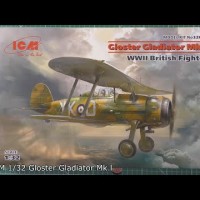 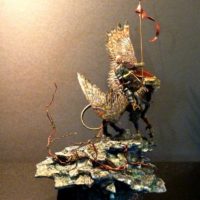 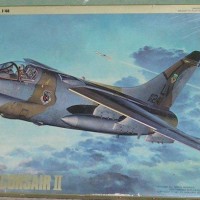 Summary of Past Postings