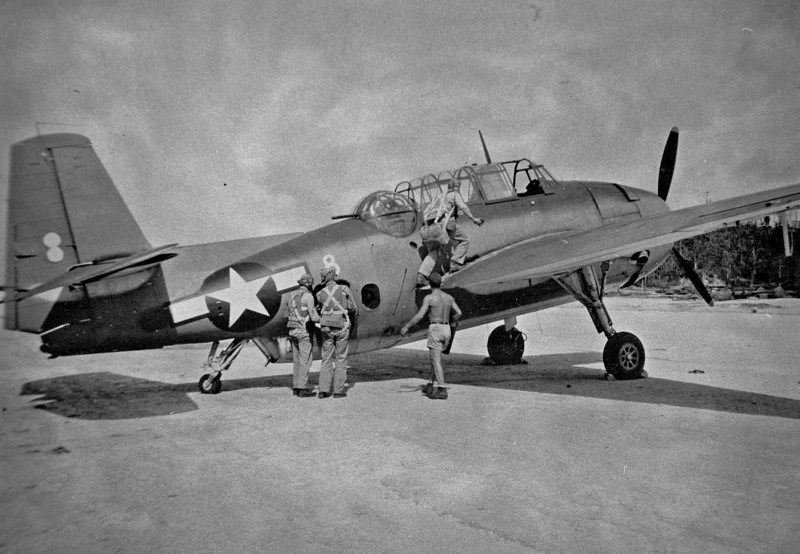 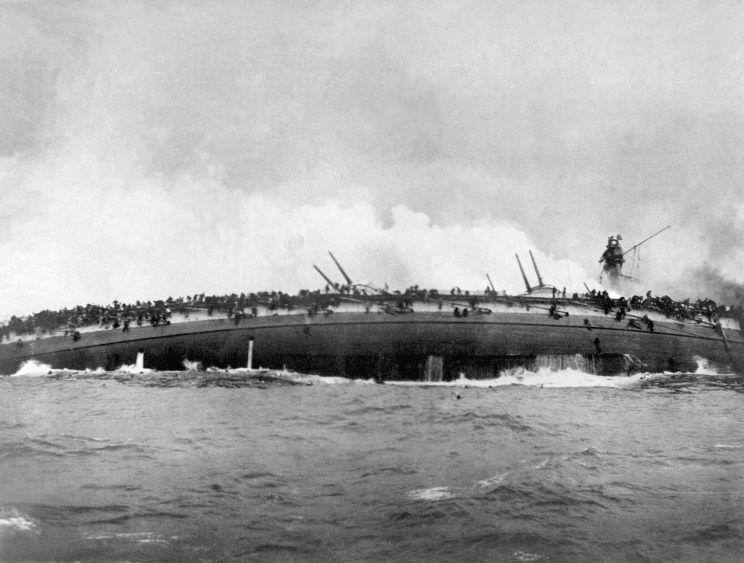 The sinking of the Blucher. The Battle of Dogger Bank was a naval battle fought near the Dogger Bank (a massive sand bank which in the last ice age was a land mass connecting the UK with continental Europe) in the North Sea. On January 24th, 1915, during the First World War, squadrons of the British Grand Fleet and the German High Seas Fleet engaged in a tense chase lasting several hours, the British slowly catching up and opening fire with long-range gunfire. 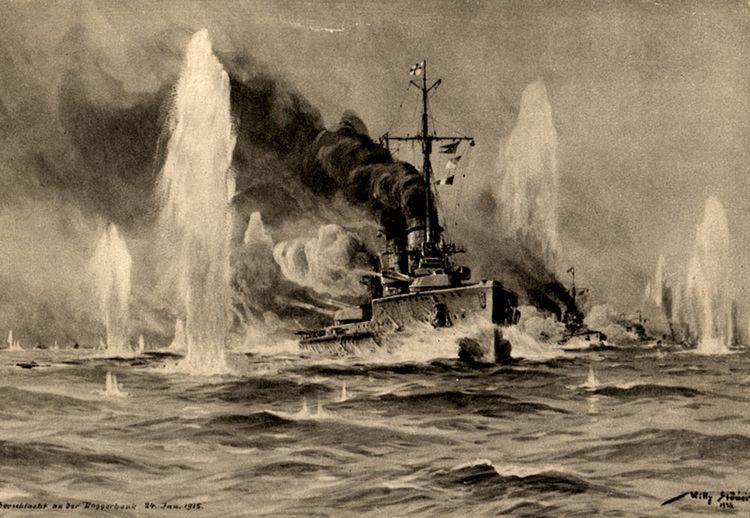 The British disabled SMS Blücher, the rear German ship, but the Germans put the British flagship HMS Lion out of action with heavy damage. Due to a signalling mix up, the remaining British ships broke off from the chase of the fleeing enemy force , to aid the attach on Blücher. By the time this had been done, the German squadron had escaped; all the remaining German vessels returned safely to harbour, though some had heavy damage requiring extended repairs. 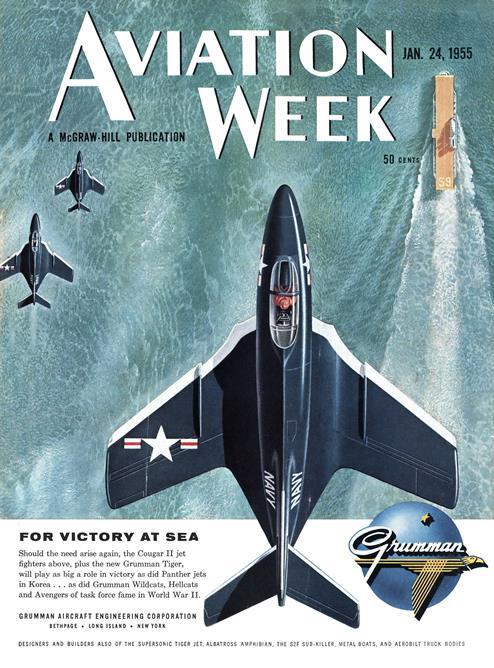 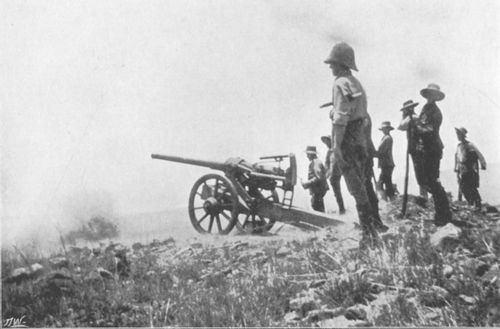 Boers defeat the British army at Spion Kop, South Africa, January 24th, 1900. 2,000 men were killed in the Battle of Spion Kop in the ‘Second Boer War’, fought between the British Empire and the two Boer States (Republic of South Africa and the Orange Free State) over the Empire’s influence and governance of South Africa. 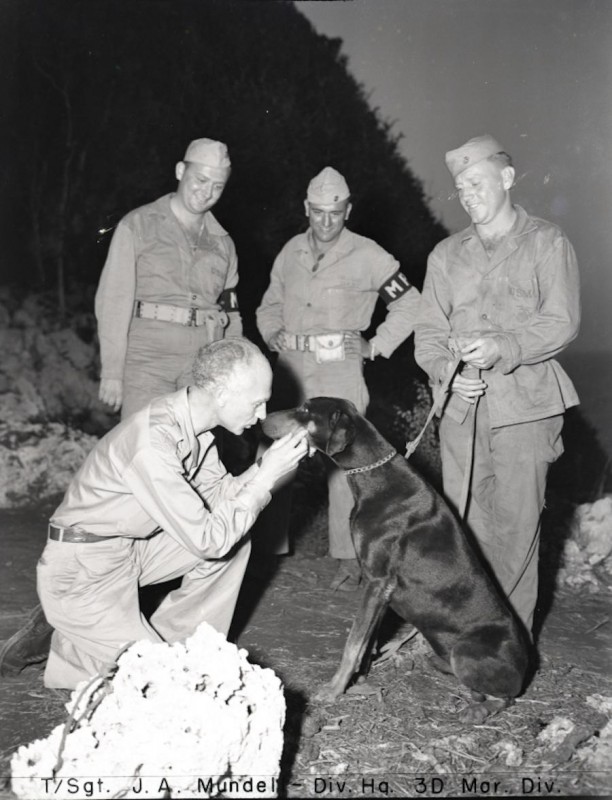 In the latest of a series within a series (‘Dogs at War On This Day…), Ernie Pyle, famous war journalist, talks to the veterans of Bougainville and Guam (both man and dog) on 24th January 1945. 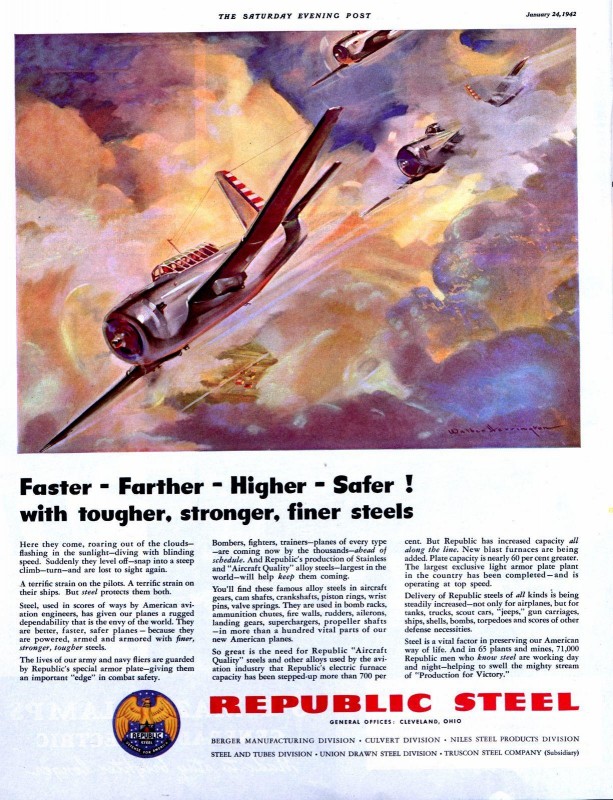 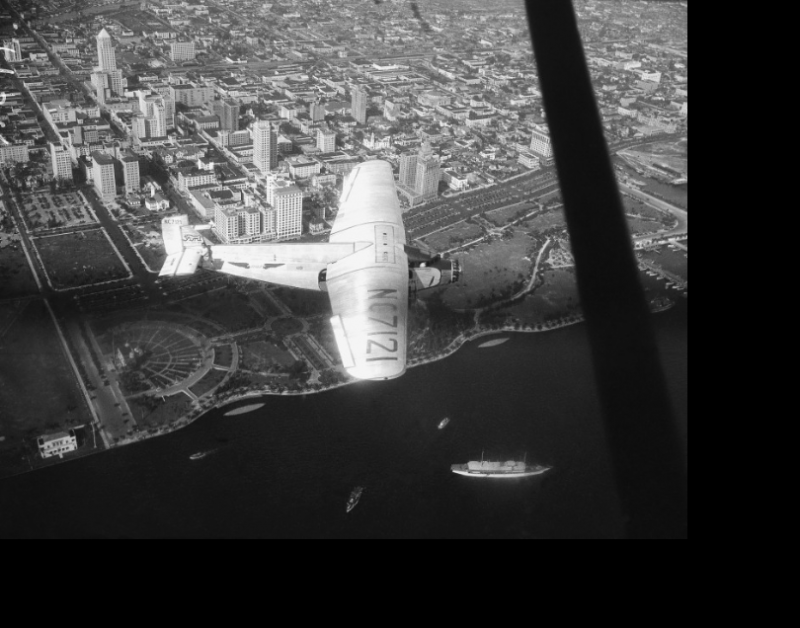 Jimmy Terry, stunt flier, repairs a control cable of a three-motored airplane at an altitude of 1,500 feet over Biscayne Bay, Florida, on January 24th, 1930 – apparently just to show that such repairs may be made during a flight “without endangering the life of the mechanic”. Terry dangled in the air as he made a hand-over-hand journey from the plane’s cabin door to the tail wing on a rope tied to the fuselage. He wore a safely belt in accordance with ‘Department of Commerce’ regulations. 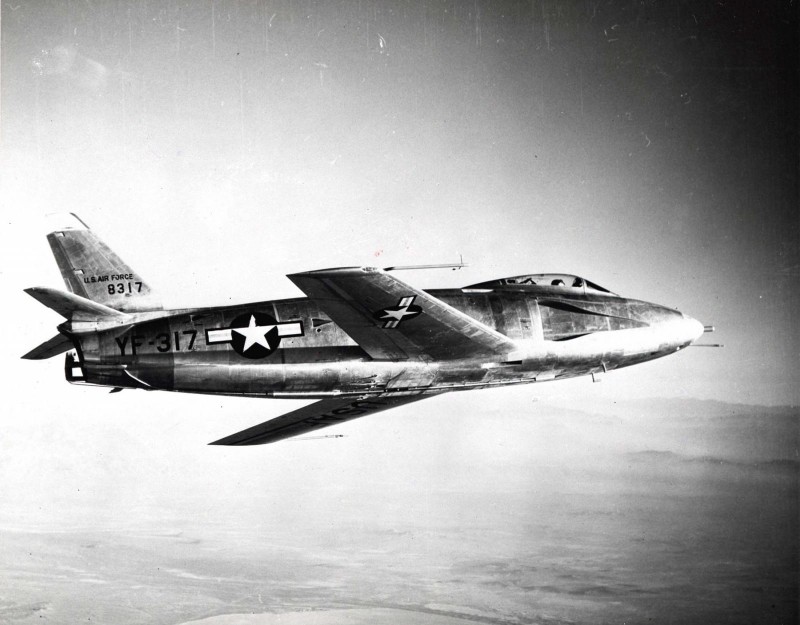 The North American YF-93 was an American fighter development of the F-86 Sabre that emerged so radically different that it received its own designation. Only two were built and flown before the project was canceled. 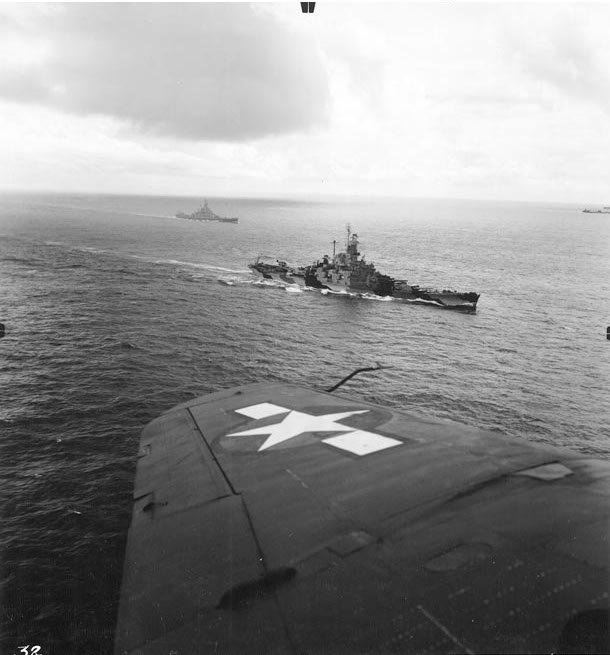 Nice shot of Battleship USS Indiana (BB-58) at sea in the Marshall Islands, 24th January, 1944 in Camouflage Measure 32 – Design 1B 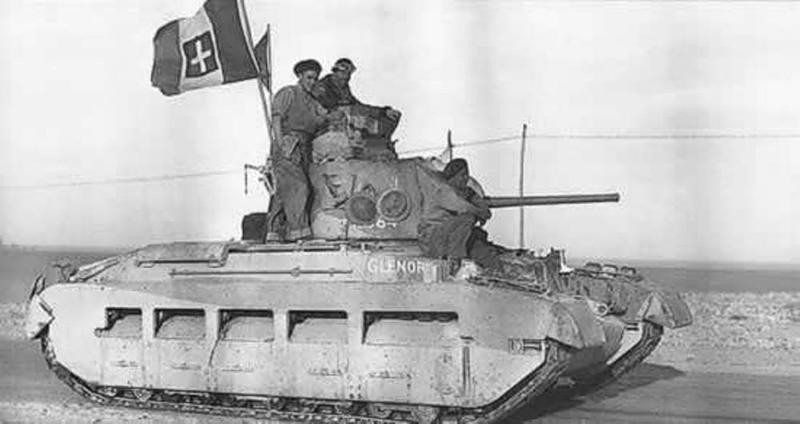 In a slightly confusing photo, British soldiers fly a captured Italian flag on a British Matilda tank on the road into Tobruk, Libya, 24th January, 1941. Not the kind of stunt that”s going to win any IQ prizes…maybe a ‘Darwin Award’… 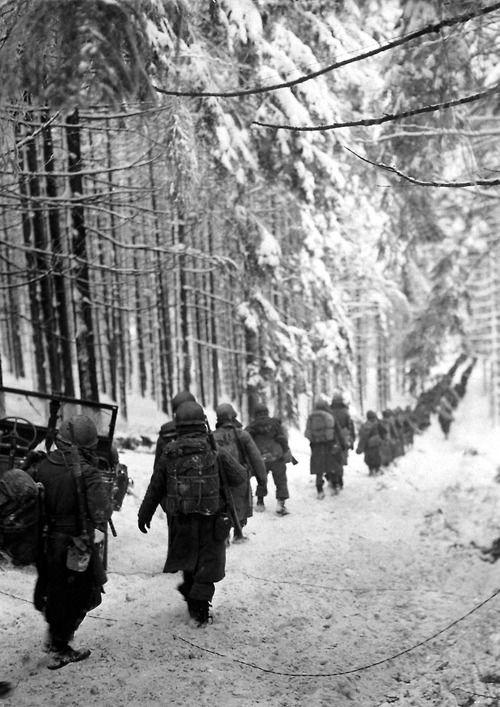 American soldiers of the 289th Infantry Regiment on the march in Belgium. January 24, 1945. 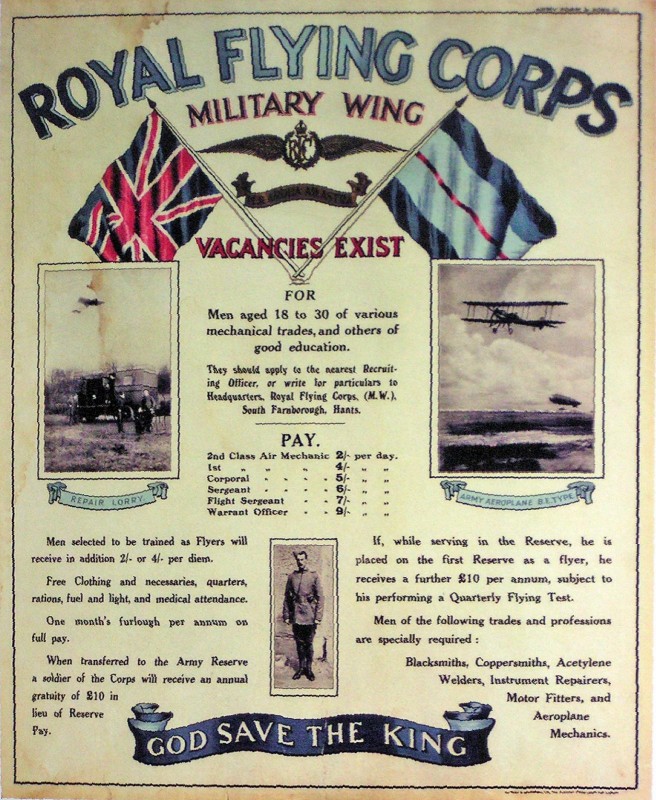 15 responses to On This Day…January 24th 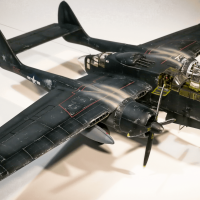 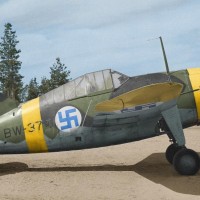 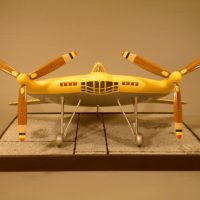 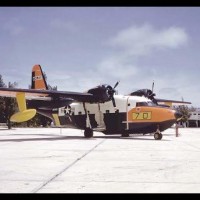 The chosen scheme, but need more info. Added a couple other pics for intrest