On the 3rd January, 1943, Staff Sgt Alan Magee (Ball Turret Gunner) pictured below, was blown out of his B-17 (named, ‘Snap! Crackle! Pop!’) at 22,000 feet after it was hit by flack. Without a parachute, Magee thought his time was up and before losing consciousness he clearly remembered saying to God, “please don’t let me die as I haven’t even lived yet”. It seems that someone was listening, as the young NCO fell through the glass roof of the local train station in the French town of St. Nazaire and was found cradled in the lattice of steel girders that supported the ceiling.

When he regained consciousness, German soldiers took him to medical care where they found Magee’s right leg and ankle were broken, several dozen lacerations, and his right arm was all but severed. He had also suffered several internal injuries.

“I owe the German military doctor who treated me a debt of gratitude,” Magee said, “He told me, ‘we are enemies, but I am first a doctor and I will do my best to save your arm.'”

Magee kept his arm and eventually made a full recovery. He spent most of the rest of the war as a POW. In 1995, Magee was invited back to France as part of a ceremony sponsored by local French citizens to thank Allied servicemen for their help in the war. Magee was able to see monuments to the crew of Snap! Crackle! Pop!, including the nose art (below) which had been used as a Nazi trophy until after the war when a French man recovered it. This important relic was restored in 1989. 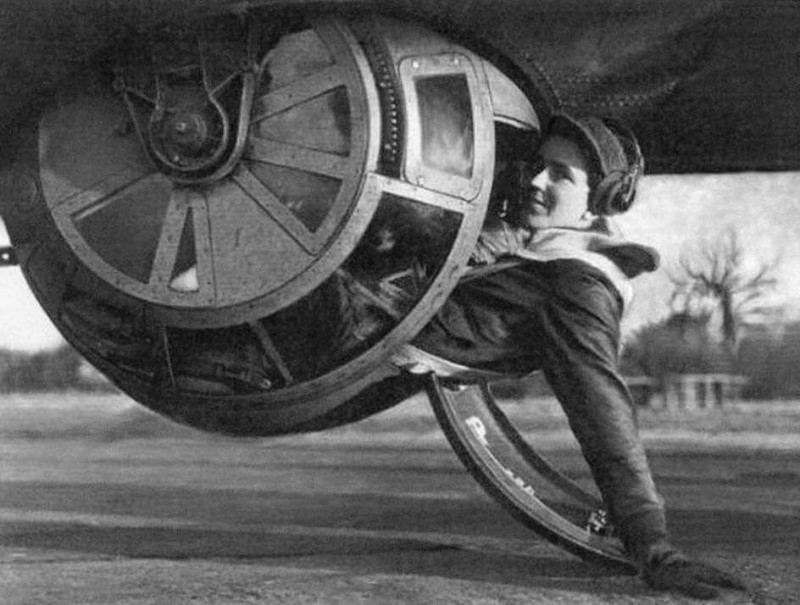 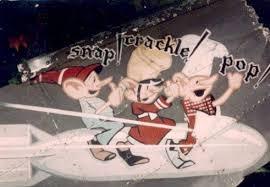 USS Princeton (seen here off Seattle, January 3rd, 1944) was originally laid down as the light cruiser Tallahassee (CL-61) She was converted to a carrier before launching and re-designated CV-23. The hull number was changed to CVL-23 in July 1943. From the get go, Princeton was a very busy ship, taking part in several key battles and landings.

On 24 October 1944, Princeton was taking part in attacks on Luzon airfields to support the Leyte invasion. She was hit by a Japanese dive-bombing attack and could not recover from the fires, particularly when a bomb magazine went off, causing huge explosions. 108 men were lost and 1,361 crewmen were rescued, in no small part due to the heroics of the crew of the USS Birmingham, who lost 233 men in rescue efforts. 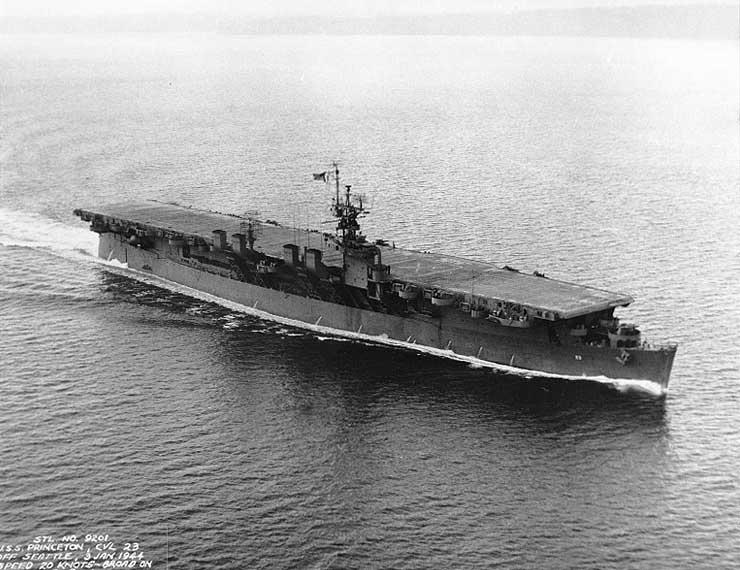 A great photo of USS Columbia (CL-56, named for the city of Columbia, South Carolina) in the Surigao Strait, Philippine Islands, 3rd January 1945. The photo was taken from USS Makin Island and shows the Measure 33 (1d) camouflage beautifully. 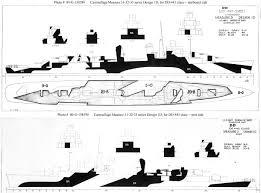 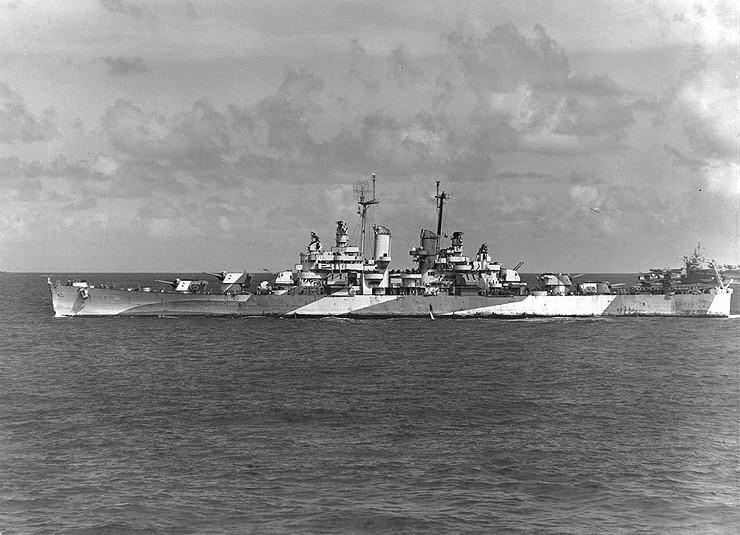 Deactivated US Submarines at Mare Island Naval Shipyard, California, 3rd January, 1946. The Subs are mainly grouped into Gato, Sargo, Sturgeon, and Balao Class ships. For the really geeky of you out there, the ships are… 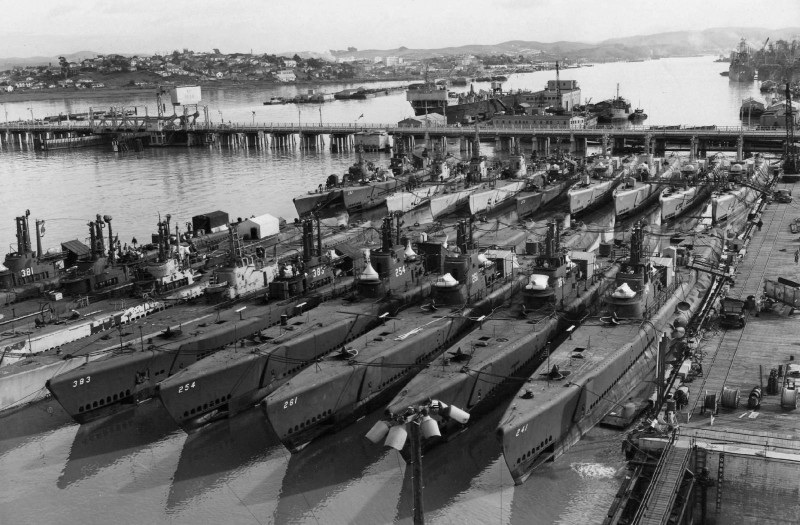 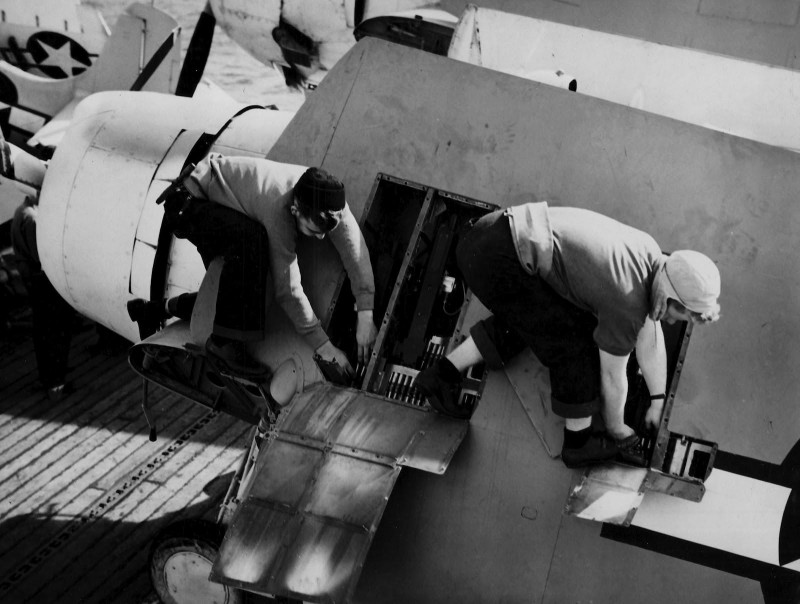 21 responses to On This Day…January 3rd 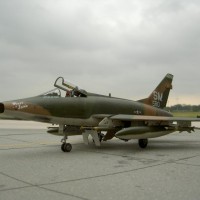 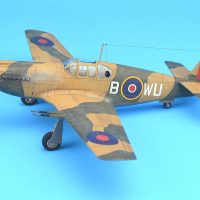 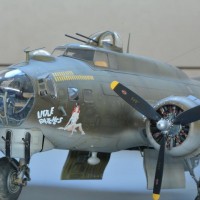 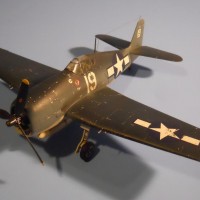