January 9th, 1941, saw the first flight of the Avro Lancaster. Although the Lanc did not go into production until a year later, the feedback from the very first flight was excellent. 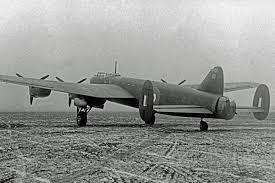 Notable in this photo, as well as the drawing below, is the vertical fin on the tail that didn’t make it to the production Lancaster. In all, over seven thousand Lancaster’s were made, although only two in the world remain airworthy in 2019 (in the UK and Canada). 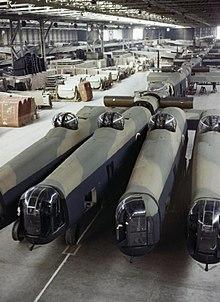 In 1937, Lockheed started working on the ‘Excalibur’ projects, which were focused on developing a 40-plus passenger long-range airliner. Post Pearl Harbour, Lockheed’s aircraft were were conscripted into service for the US Army. The first ‘Constellation’ (C-69) aircraft took flight on 9 Jan 1943, and was delivered to the USAAF later in the same year. The C-69’s were mostly used as long-range personnel transport aircraft during the war although only 22 were built between 1943 and 1945 and a few of them remained in civilian hands. There were plans to develop a bomber variant to the design, but it was eventually scrapped. 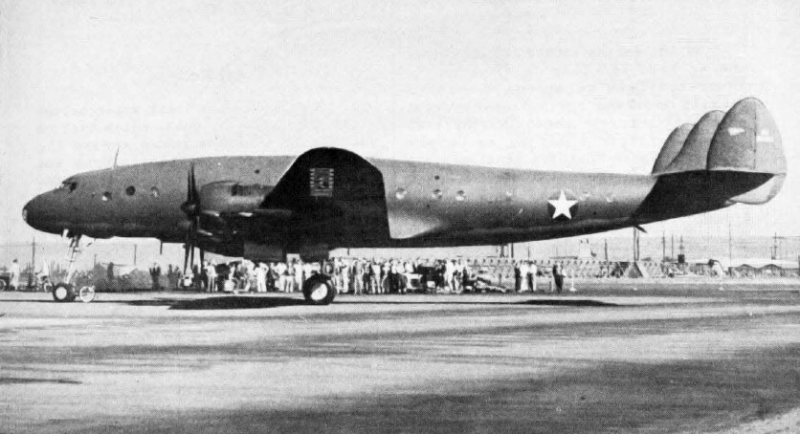 In April 1944, Howard Hughes and Jack Frye piloted a Constellation aircraft from Burbank, Los Angeles, to Washington DC, managing the cross continent flight in under seven hours, a record at the time. On the return flight, they picked up aviation pioneer Orville Wright as a passenger. You can only imagine the thoughts that he must have had about the rapid evolution of aircraft in the short time since he and his brother made their historic flight at Kitty Hawk. This journey proved to be Orville’s final flight. 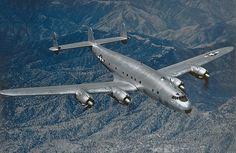 The USS S-32 and USS S-35 at Groton Ship Yards, Connecticut, United States, 9th January, 1923. I have to admit I was shocked that submarines even existed in 1923. Funny how some things get stuck in a 'blind spot' - if pushed I'd have guessed the first submarines would have appeared just prior to WWII. 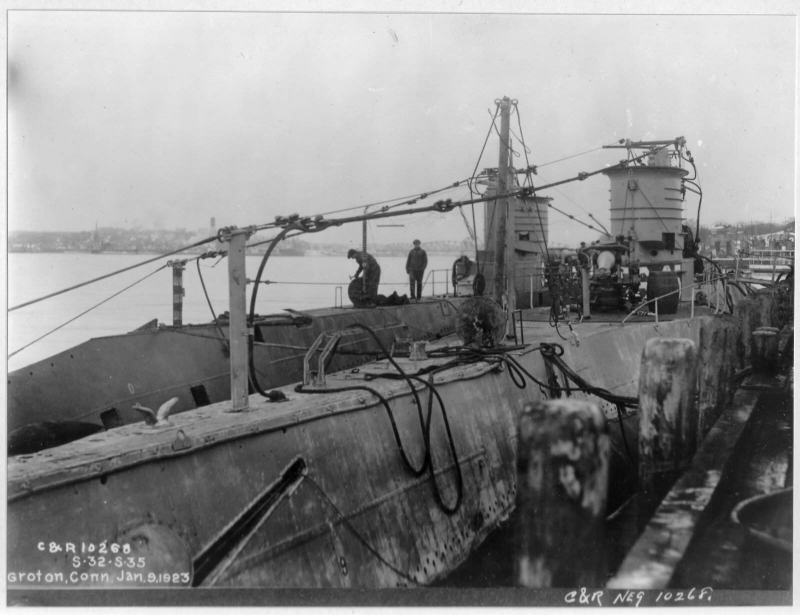 Carrying on the submarine theme, this photo shows the launch of the unfortunately registered USS Hawkbill (SSN-666) on January 9th, Manitowoc, Wisconsin, 1944. 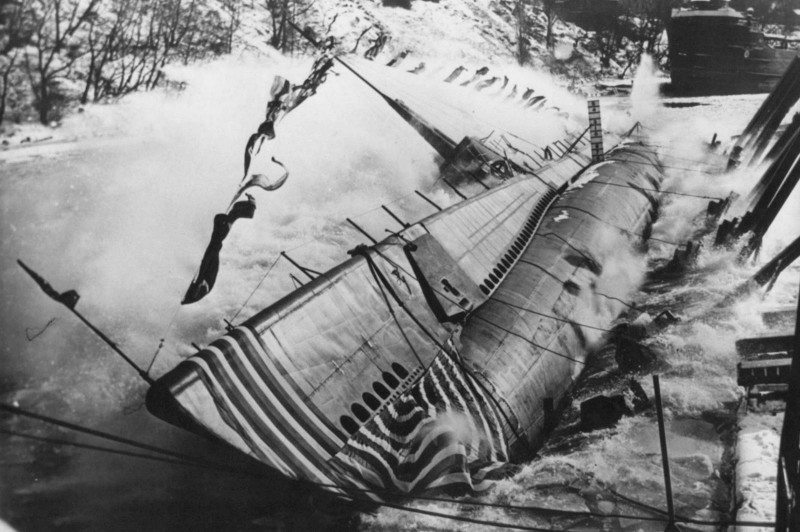 Mrs. Georgia Ann Broadwick (‘Tiny’ - she was 3 lbs at birth and 85lbs as an adult) was the first woman to parachute from an aircraft in flight. On January 9th 1914 dropped from an airplane flown by Glenn L. Martin at 2,000 feet over Griffith Park, Los Angeles, California. She collected several 'firsts' and was the first ever person to free-fall using an early version of the ripcord. 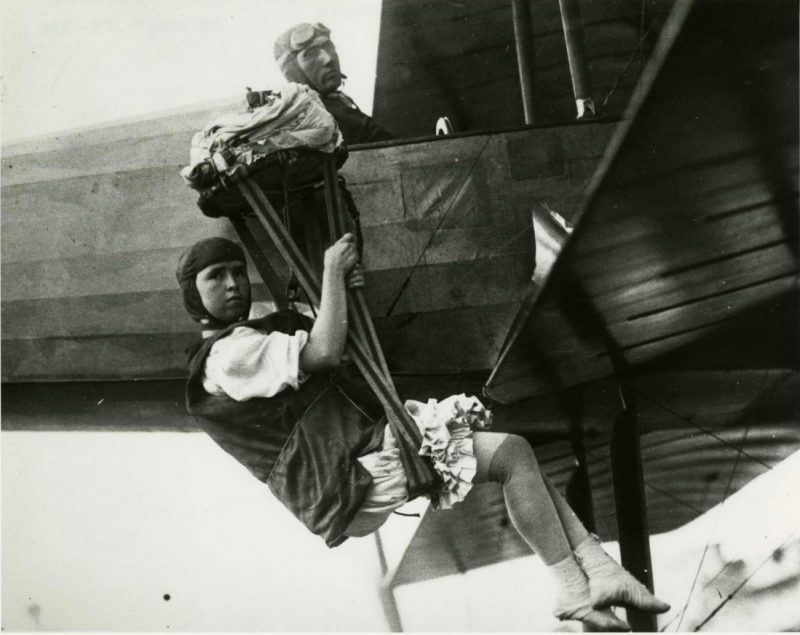 The Los Angeles Times headlined the story the next day. Despite the inherent danger of her profession (listed as “aeronaut”), and making well over a thousand jumps, ‘Tiny’ died peacefully at the age of 85 in 1978. 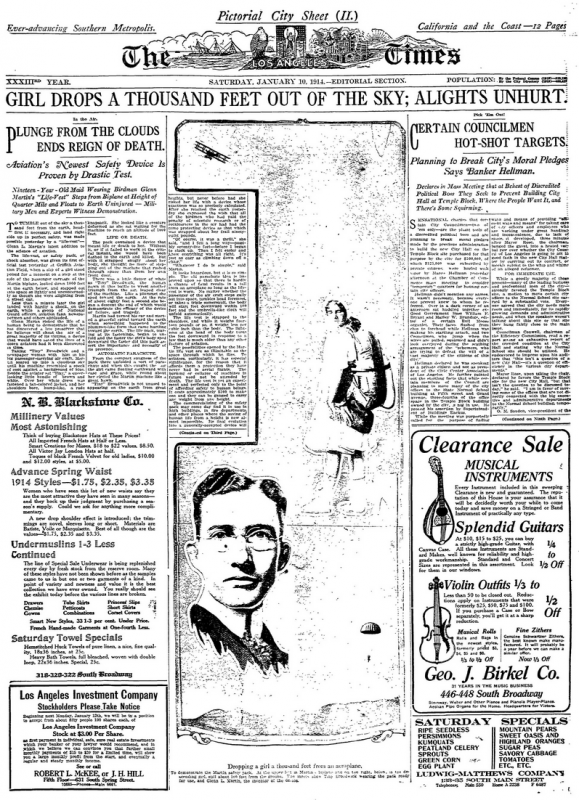 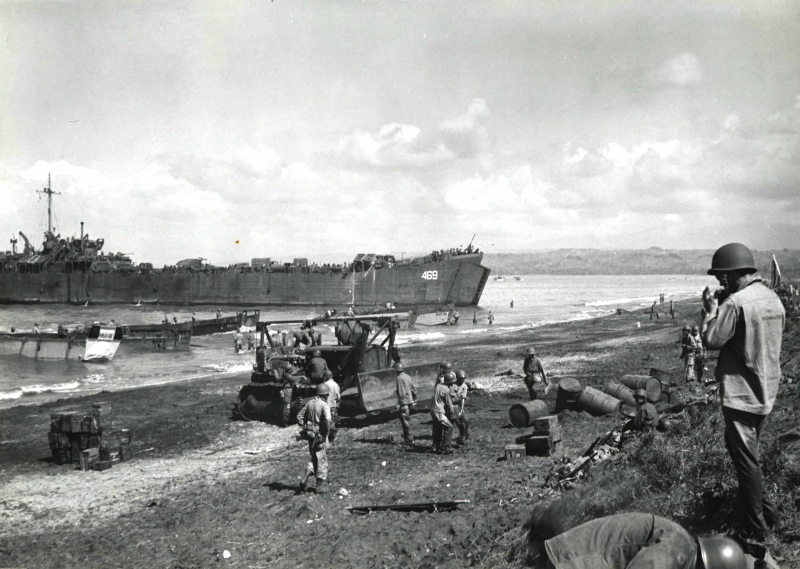 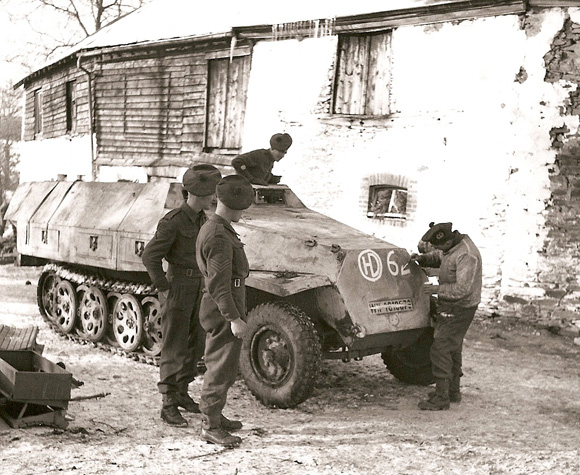 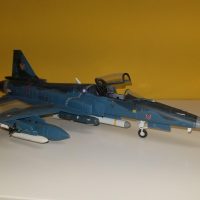 My "what if" projects. 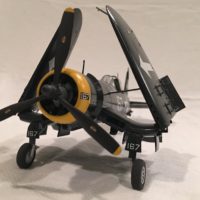 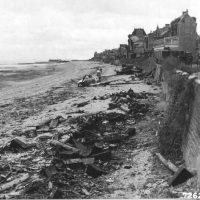 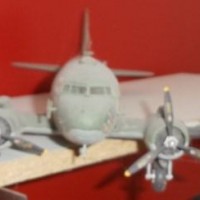