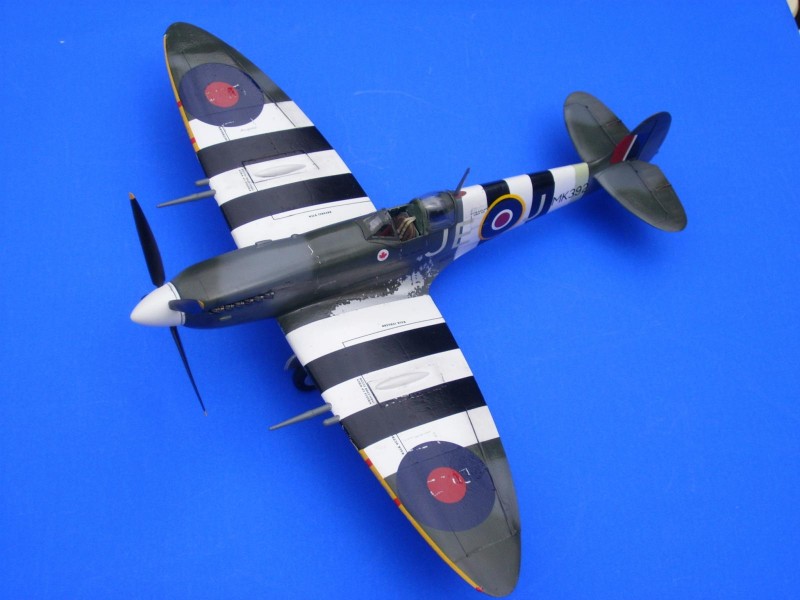 This is the PCM 1/32 Spitfire. Lovely kit, a real gem. Maybe not as great as the Tamiya kit, but much cheaper by comparison. You pays your money and takes your chance, as they say. I made this kit when I was having treatment at Combat Stress in Leatherhead. I entered it into the annual art exhibition they have every year and was lucky enough to win one of the certificates they issue (I think it’s about 5), the first time a model kit had ever been recognised.

It was a great kit to put together, it only needed a little more care, but then it is a short run injection kit! The cockpit was truly superb, to me that is the make or break area of an aircraft kit. The whole thing is OOB. I kept the weathering restrained and the invasion stripes very well painted on, the privilege of high ranking officers! In reality, the invasion stripes were only painted on the night before D-Day, so most aircraft had VERY roughly painted on stripes, although some units did “jump the gun” with their painting… The kit now resides on the desk of a Doctor who has helped (literally) thousands of veterans suffering from PTSD 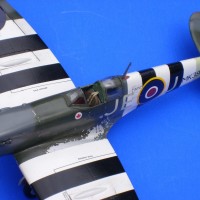 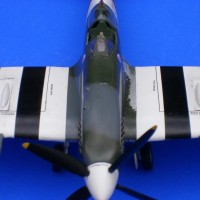 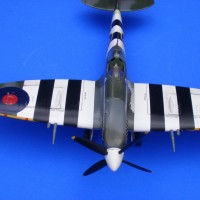 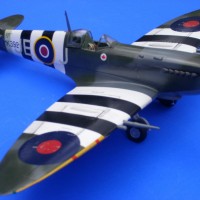 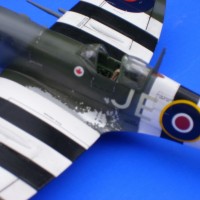 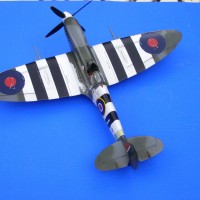 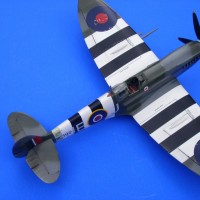 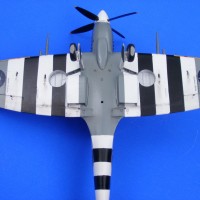 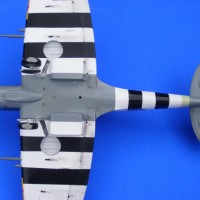 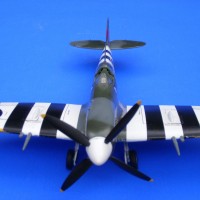 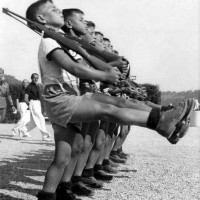 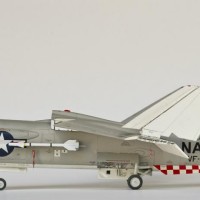 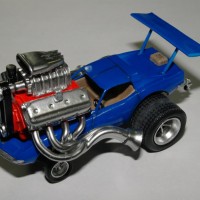