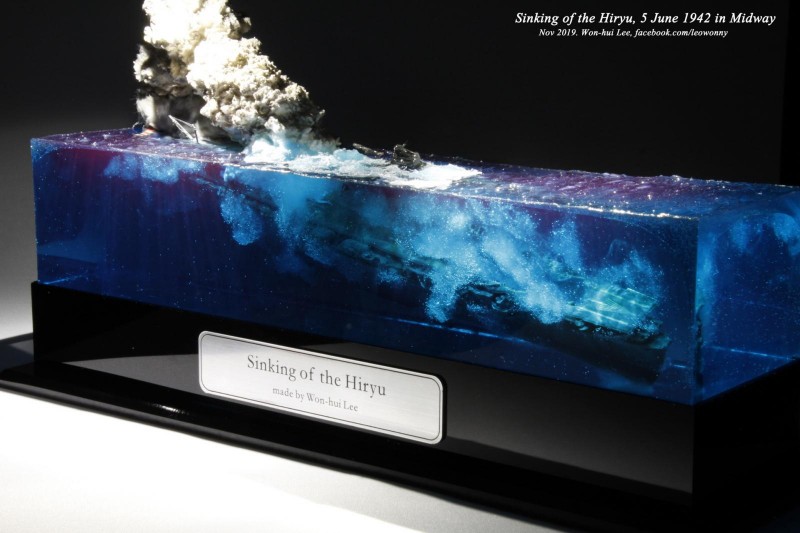 On June 5, 1942, Japan's aircraft carrier Hiryu was struck and destroyed by an enterprise attack on Midway.

Japanese Navy finally launched some of the carrier's boats and abandoned ship themselves around 09:00. Thirty-nine men made it into the ship's cutter only moments before Hiryū sank around 09:12, taking the bodies of 389 men with her.

The Japanese Empire, which lost the Battle of Midway, has never again taken the lead in the war.

Perhaps it sank more quietly than my work. But I've exaggerated it for the dramatic effect. I think it's a model.

I don't think historical accuracy is the only criterion of model. 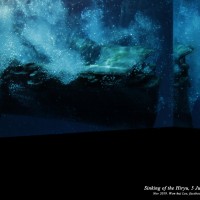 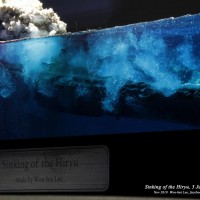 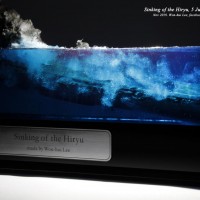 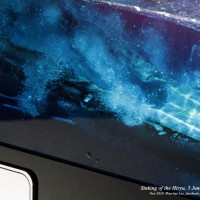 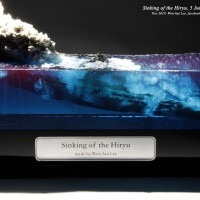 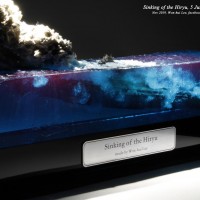 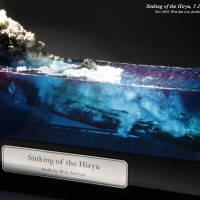 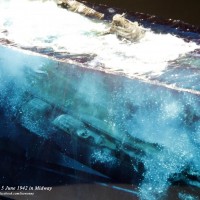 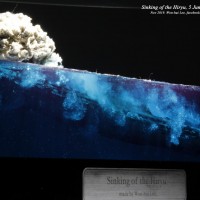 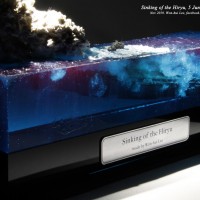 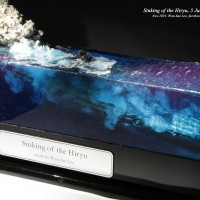 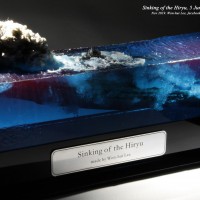 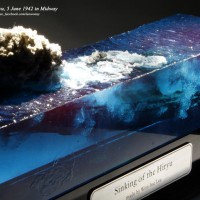 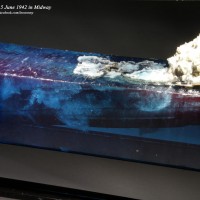 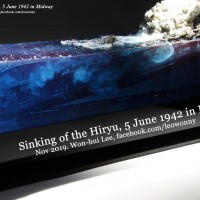 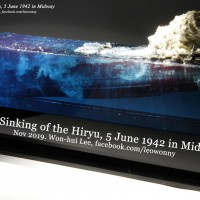 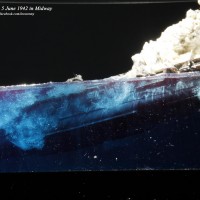 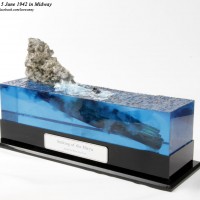 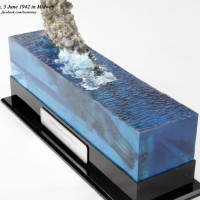 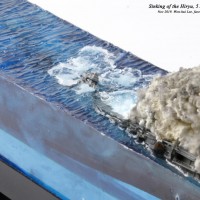 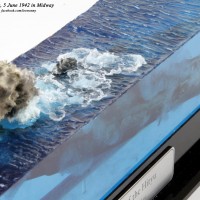 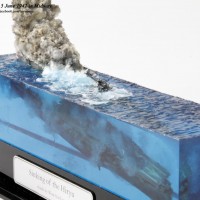 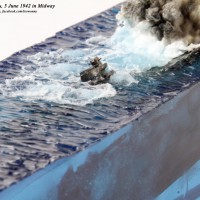 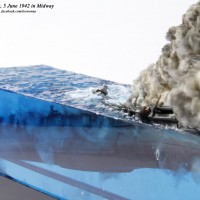 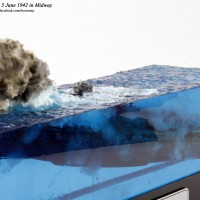 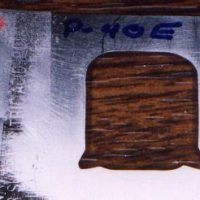 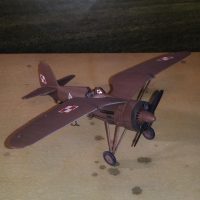 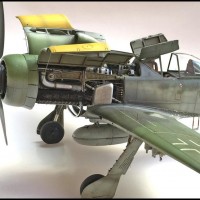 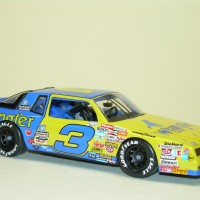