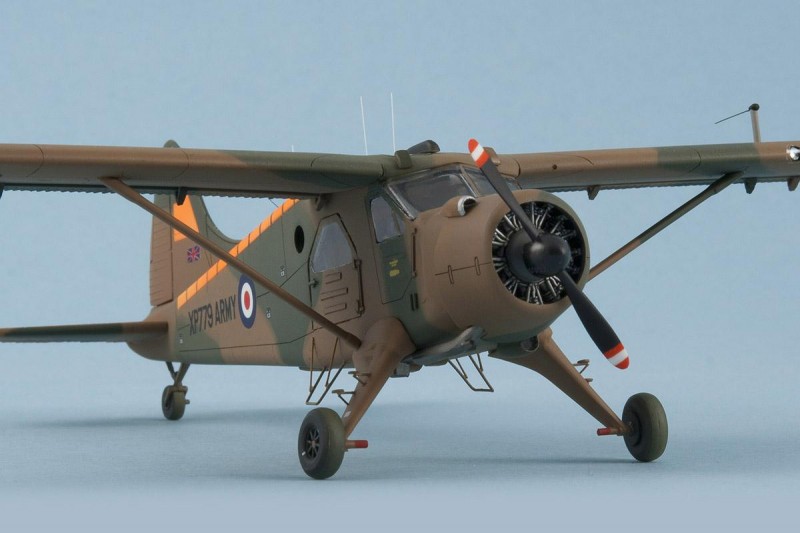 Airfix produced some of their best kits in the early-to-mid 70s, which is the period in which they tooled their 1/72 DHC Beaver. Moulded in white plastic it went together very well, although I sanded off the raised rivets and panel lines, the latter being re-scribed. 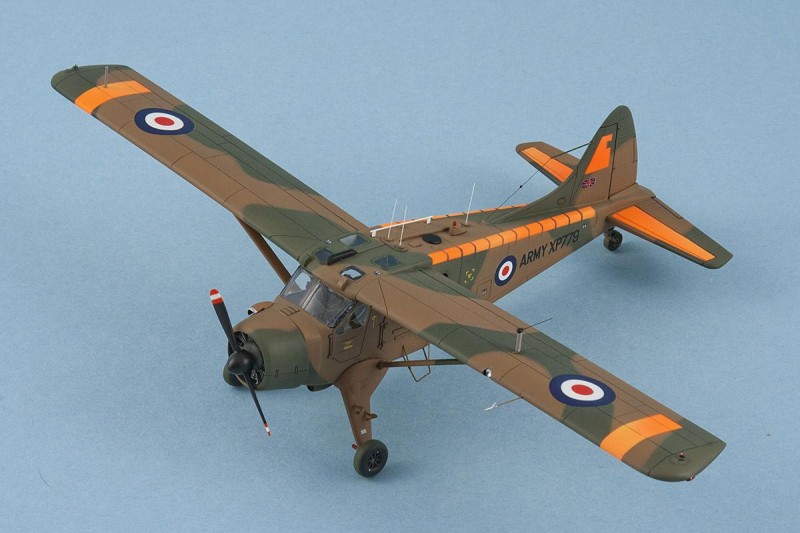 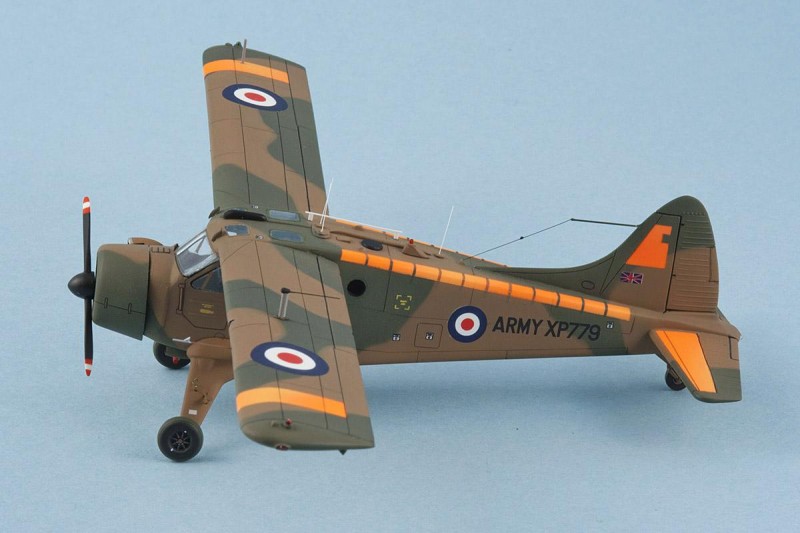 The dayglo orange areas were masked and airbrushed with Gunze Mr Color paint. Reference photos showed a lot of aerials and antennae which were replicated with stretched sprue and bits of styrene. 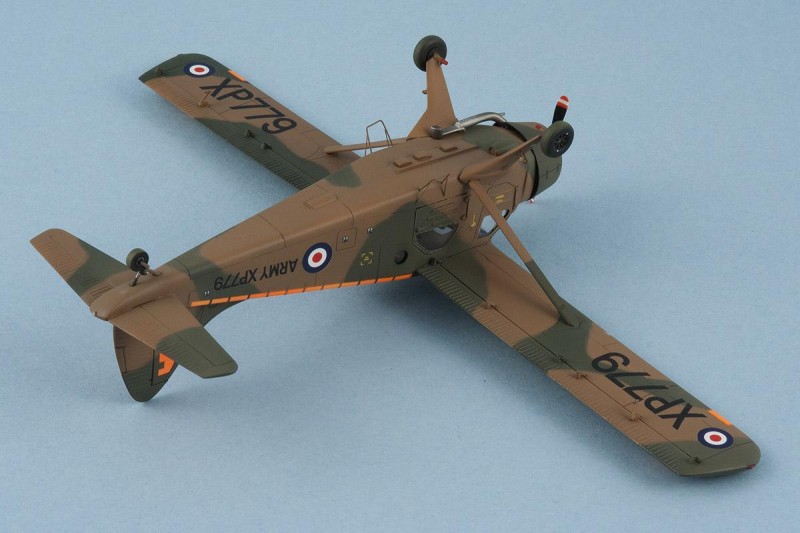 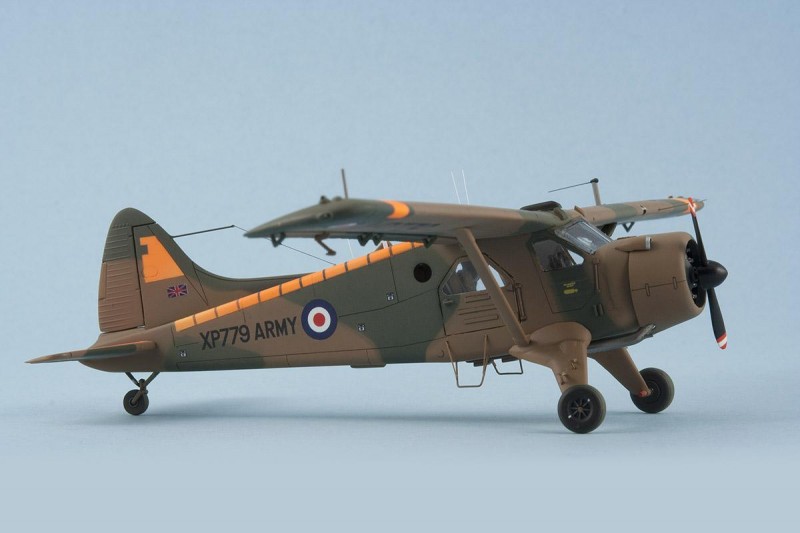 8 responses to A British Beaver 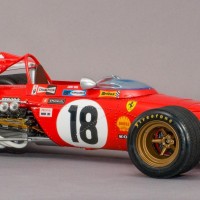 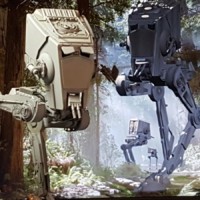 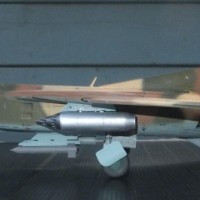 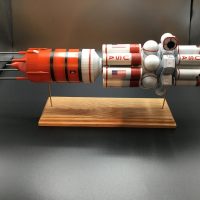