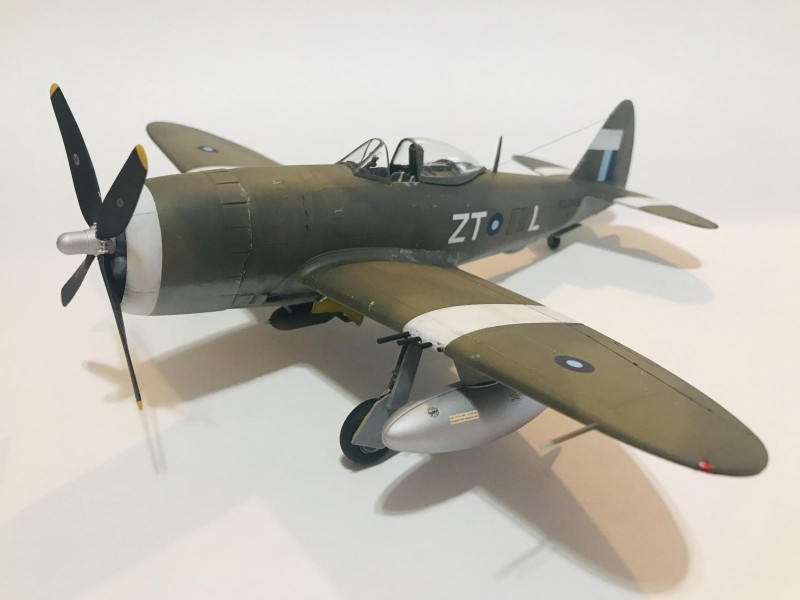 This is the old Monogram kit. Originally released in 1967, I built this one from a 1993 reissue. I robbed the big Lockheed wing tanks from a Tamiya kit, and relocated one bomb to the centerline station. The big fuel tanks are a common sight on photos of SEAC Thunderbolts. Eduard belts and PE foot pedals dressed up the cockpit. Camouflage paints are from Xtracolor, everything else is Humbrol enamels. I cobbled together the decals for a 258 Squadron machine from my decal dungeon. This is the second Monogram P-47 that I built this month. It’s still a viable option in my opinion and plan to acquire a few more when I see them in the stacks at show swap meets. I included a photo of the Bolt with my Indian AF Spitfire to show just how big a Thunderbolt is. Stay safe. 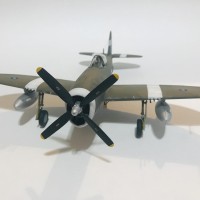 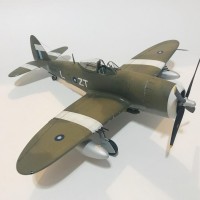 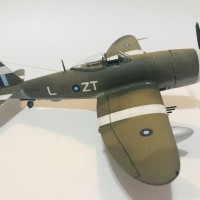 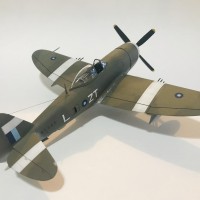 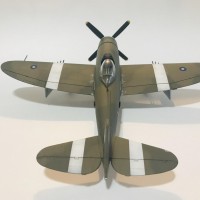 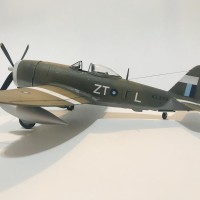 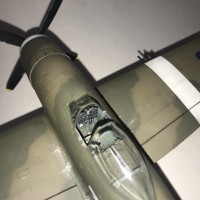 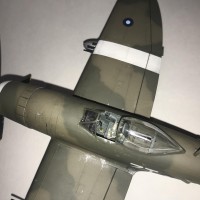 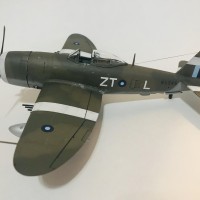 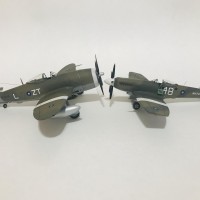 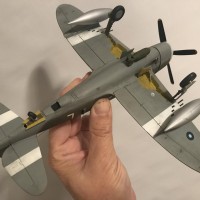 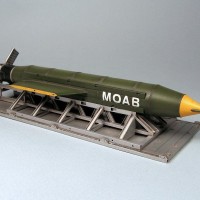 Bombs, rockets … when do we stop making them? .. 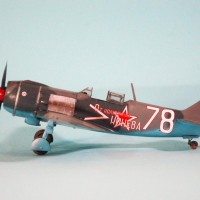 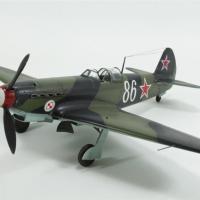 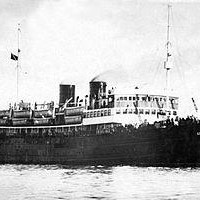