Best grab your WNW kits while you can

Richard Alexander of WNW has announced they will not be re-opening. WNW is over.

This apparently has to do with a larger issue involving government subsidies to film production in “Wellywood” and Sir Peter Jackson’s company Weta.

Sprue Brothers has a nice selection, so does Kitlinx.

12 responses to Best grab your WNW kits while you can 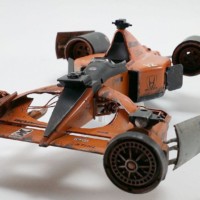 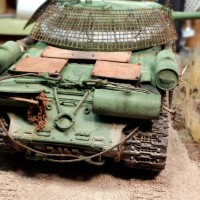 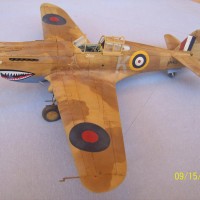