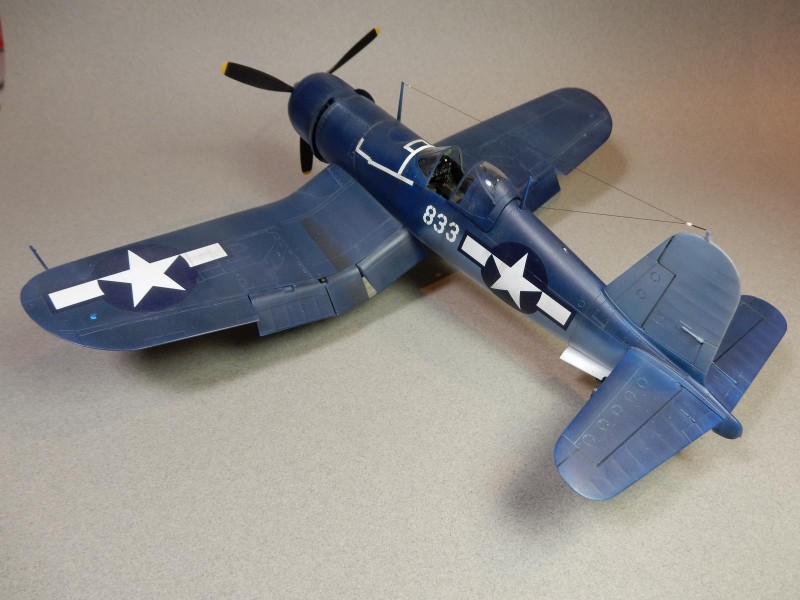 The Tamiya Corsairs are know as one of the best kits of this legendary aircraft, and rightfully so. They are fun to build, and create a very good representation of this aircraft.
This particular model represents an F4U flown by Major Marion Carl USMC with VMF-223. Carl would shoot down his last 2 Japanese aircraft in this aircraft, giving him a total of 18 by wars end.

I had built this model years ago, from a picture I found. Obtaining the decals from my stash was easy, and I took the liberty (or as I like to call “artist discretion”!) and added the kill markings on the starboard side. I tossed in some eduard PE seatbelts, added some wire to the engine and cockpit, and strung some stretch sprue for the antenna wire. The paint was mostly model master acrylics and a combination of MM dark sea blue and Tamiya X-4 acrylic blue to get the shade I wanted for the top color. Why or how this worked, I couldn’t tell you, as Tamiya and MM usually don’t like each other !

The model was heavily damaged during my recent move. When I finally got settle in, this was one of the first projects I tackled. I’m happy with the results, and actually think the rebuild was an improvement over the original build. 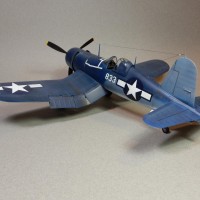 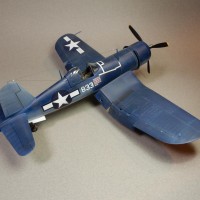 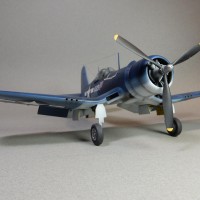 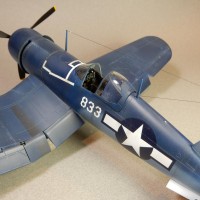 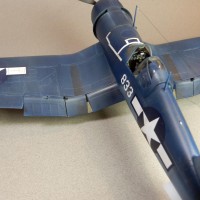 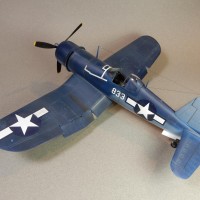 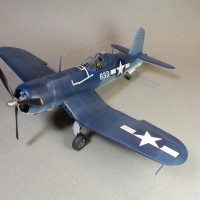 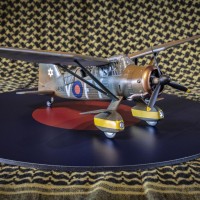 A Couple Of Cool Cats 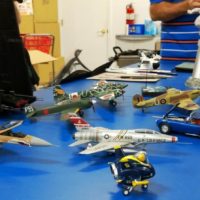 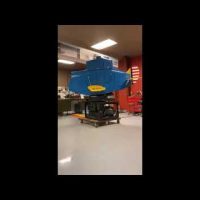 Visit to the Colorado aviation museum Part 2: The Link