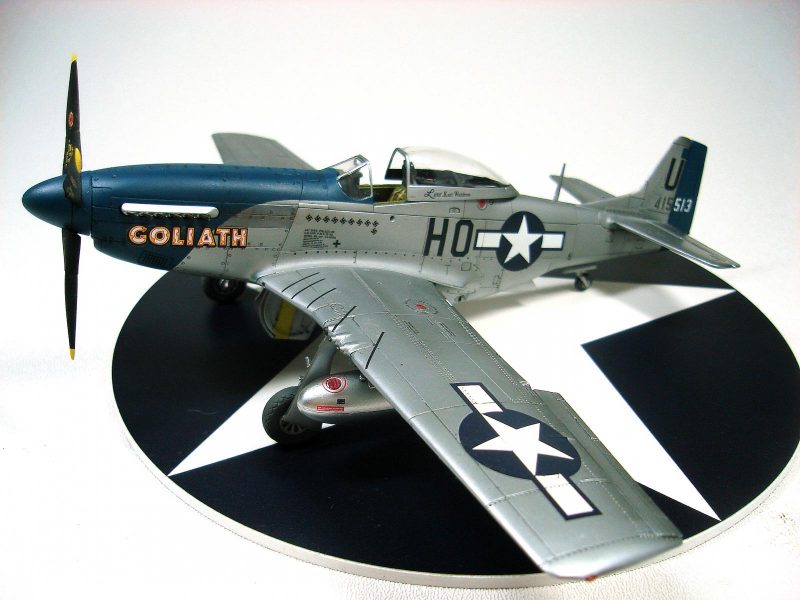 I finished my 1/48 Airfix P-51D. I did not have a D in my collection. It has been years since I built a 1/48 kit. Painted with Various shades of Alclad (fuselage:Duraluminum, Stainless Steel and White Aluminum and wings in Aluminum.) I used Gunze Mr Color for a custom mixed blue to represent the darker blue used by the 352nd in the later days of the war. It is OOB except for the markings which are from a Eagle Strike sheet depicting a Aircraft flown by Lt. Karl Waldron from Minnesota of the 487th FS at Bodney. Lt. Col Karl Waldron was later KIA in Vietnam on Feb 14, 1968 while piloting a AC-47D "Spooky" gunship of the 14th Air Commando Squadron flying out of Phan Rang Airbase. Now back to 1/72! 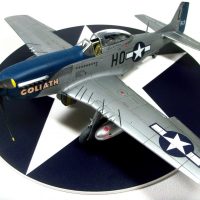 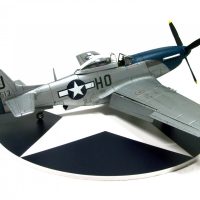 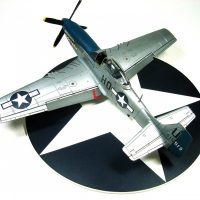 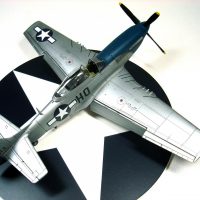 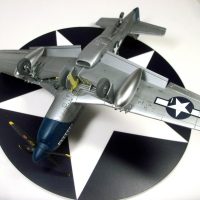 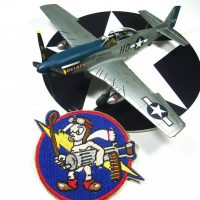 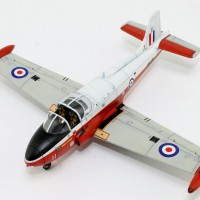 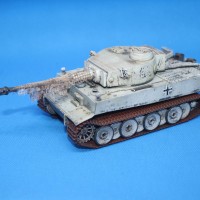 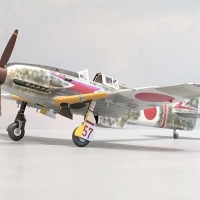 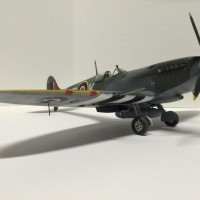